Cary, NC – The Forge Initiative is well known in the area for helping make Cary a connected and tech-savvy community and now their work is being noticed around the country as they were featured in a nationwide magazine. 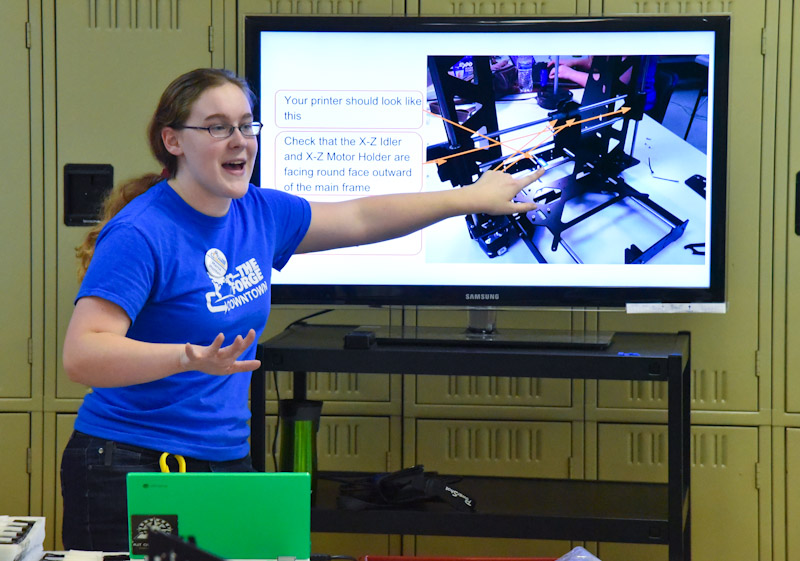 The Forge Initiative was included in Forbes Magazine’s “12 Days of Charitable Giving” list of non-profits nominated by readers.

“We were thrilled,” said Linda Whipker, president of the Forge Initiative. “We’re regional so to get written up in a national publication is huge.”

In the message the nominator included, she described her time with the Forge Initiative starting at one of the group’s Open Forge events.

“By the end of the event, [my son] was teaching younger children how to drive the high school team’s robot, and I was rewiring some broken team-building robots for a demonstration. Within weeks, […] we were completely hooked,” the nominator said. “The crazy thing is that this doesn’t just happen to techies like us. I’ve seen children attend events with their families under protest, complaining that they aren’t interested in technology, and then ending up just as hooked.” 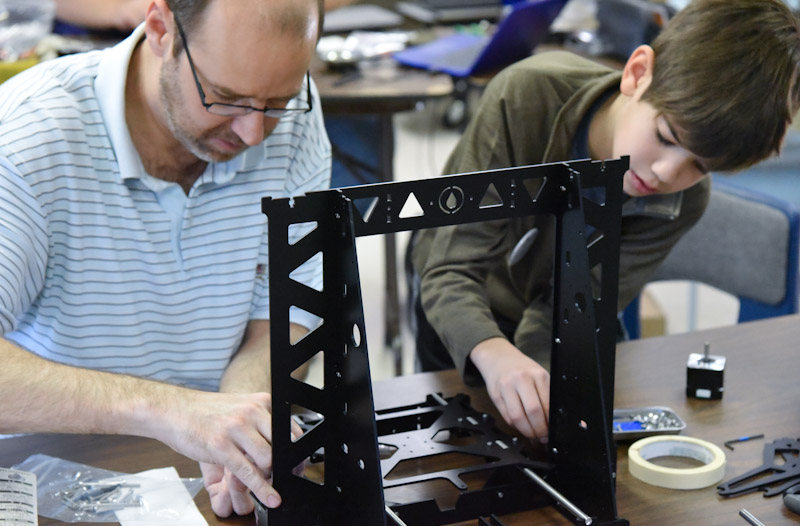 Whipker said creating an environment where people of all ages can contribute and learn is important.

“Often, technology centers are adult-focused but we bring in everyone,” Whipker said. “When we look at technology and science, there are STEM schools and things like that but there are not many places where people of all age groups can come together and experiment and play and learn.”

And by having that kind of environment, Whipker said it’s easier to bring in more people to then learn about technology they might not have before.

“Technology is sometimes scary,” Whipker said. “But if you get all ages together and you see people working and learning, it makes it feel like you can join in and no one will get mad at your for not knowing something.” 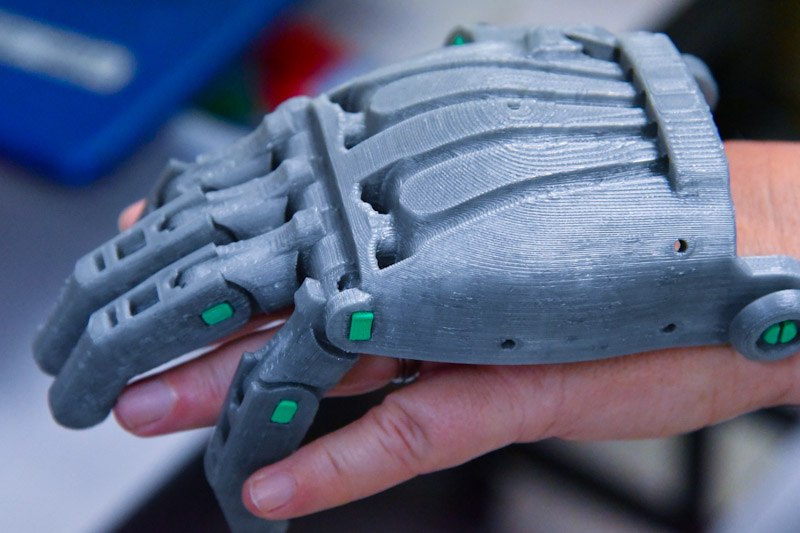 As an organization in Cary, Whipker said the Forge Initiative provides something the community needs.

“Technology is something we’ll always be faced with and we need a place to play around and explore it,” she said.

Throughout 2017, Whipker said the Forge Initiative already has events planned, including workshops and ways for people to learn about math and science and ways to apply it to their daily lives. 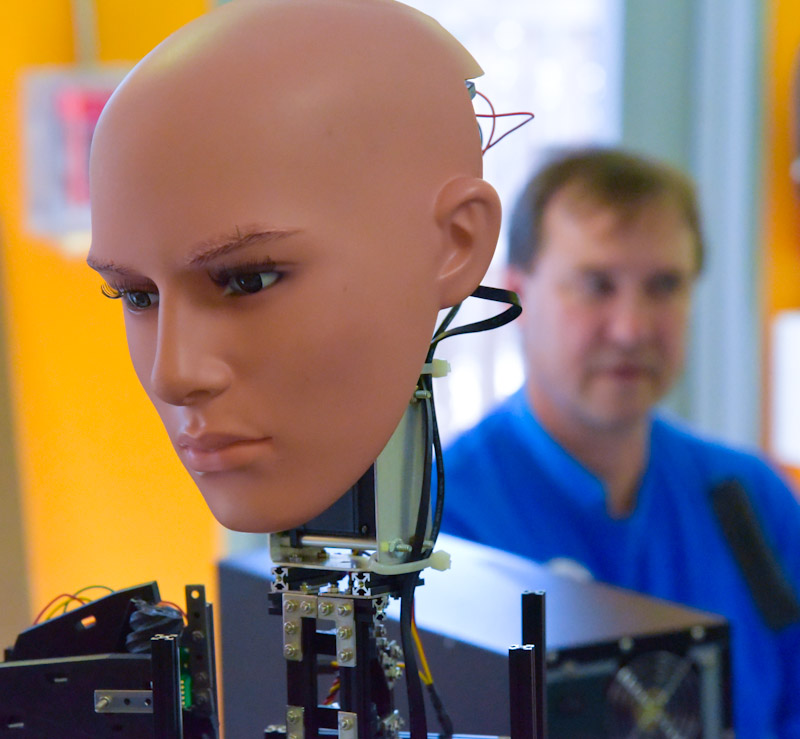 But Whipker said one of the biggest events planned is the second annual Chain Reaction event, set for Saturday, May 6, 2017.

“Friends and family and classmates and anyone can join up to bring in a Rube Goldberg machine,” she said. “We hook them up in the Herb Young Community Center and watch them all work together. We did it for the first time last year and had 17 teams and this year it will be even bigger.”

2017’s Chain Reaction will include some changes, Whipker said, such as workshops ahead of time to teach people how to design a Rube Goldberg machine and the event set-up will make it easier for everyone to see the action.

“Last year was our prototype and like all good engineers, we wanted to try it out and see how it works,” she said. 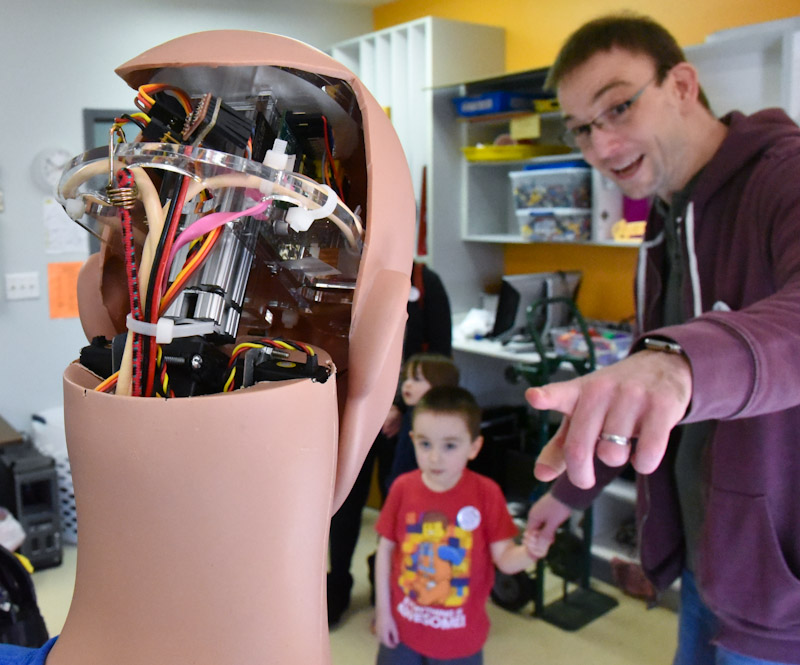 Likely Chance of Snow This Weekend in Cary