Cary, NC – If you watched the Golden Globes Sunday night, you saw some of the year’s best actors, actresses and writers being recognized for their movies and TV shows. But if you were lucky enough to be at the event yourself, you may have seen jewelry created by a local Cary designer. 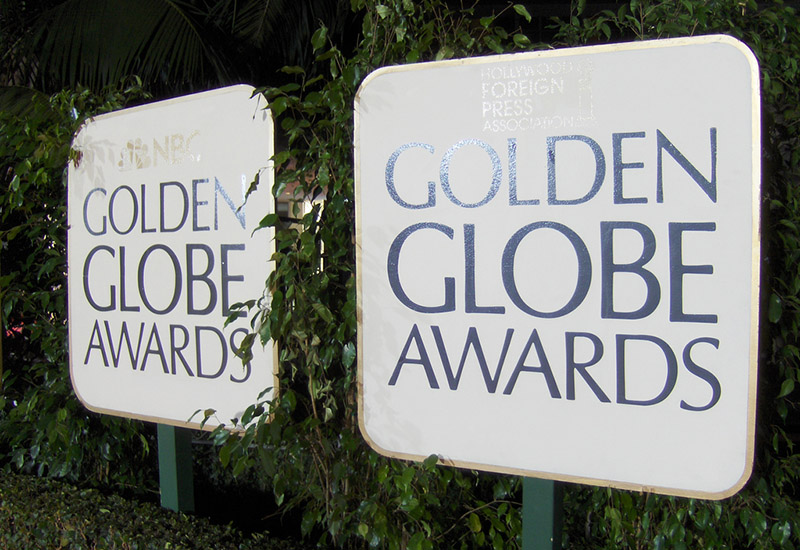 Candice Yagmin, Cary resident and proprietor of CY Design Studio, had one of her necklaces included in gift bags at an event honoring nominees and presenters at the Golden Globes. Yagmin said she got her product into the event thanks to her work with The Artisan Group, where Yagmin has been a member for the past three years.

“They help get our products in front of TV cameras and near celebrities,” Yagmin said, adding that her jewelry was at last year’s Golden Globes, as well as the TV shows Jane The Virgin and The Vampire Diaries.

With the more than 100 pieces Yagmin had to send, she said she had to go through a number of stages to pick this necklace in particular.

“I changed my mind 3o to 40 times deciding on this,” Yagmin said. “I go through so many colors and there are so many variations in stones and metals and shapes.”

To help her decide, Yagmin goes through a number of trials. She has the jewelry photographed, has it on both models and mannequins, and even puts it on Instagram for her followers to vote on.

“And at the last second, I could still change my mind,” Yagmin said.

In the end, Yagmin decided on her Oxidized Labradorite Lariat necklace, due to a number of its aesthetic appeals.

“I’m really into gunmetal now and when I oxidize the metal, it gives sterling silver that black look that’s very popular now,” she said.

For the gem, Yagmin settled on labradorite, which she said is one of her favorites because she loves its blueish color.

“It has that flash; it’s iridescent,” she said. “It’s dark and eye-catching.”

While Yagmin is primarily an online retailer, she has been working to get into more arts festivals around the Triangle, such as Raleigh’s St. Patrick’s Day Festival and said she wants to be a part of Cary’s Lazy Daze in the future.

“As an online retailer, it’s the only way to see my customers face to face,” she said. 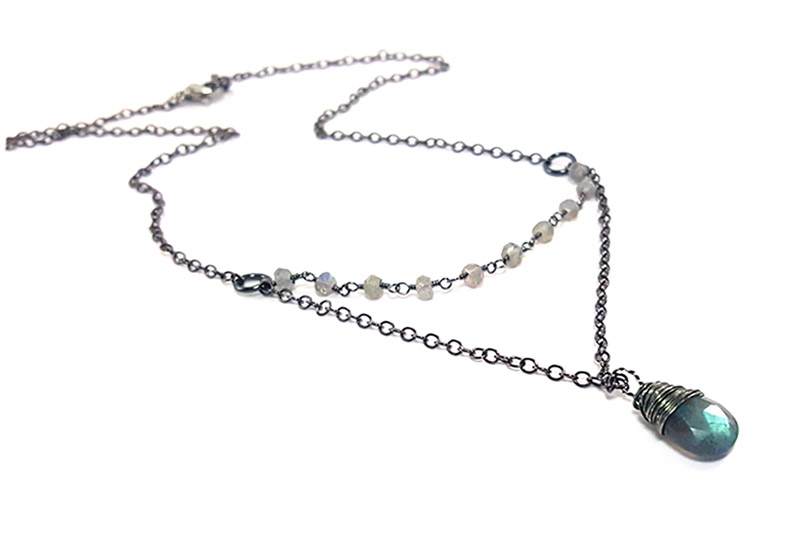