Cary, NC – Last weekend, the snow and ice might have put a damper on your plans but with nothing more than some possible rain forecast, it should be smooth sailing for some weekend events.

For a full list of events, check out the CaryCitizen calendar.

The Cary Woman’s Club is meeting this Thursday at the Page-Walker Center. Meet with other women around Cary and discuss future charitable activities starting at 9:30 AM.

Start off the weekend with some movies at the Cary Theater. This weekend, they will be showing the award-winning drama Notes on Blindness and the Beatles documentary Eight Days a Week about the band’s touring years. On Thursday, these movies will be playing at 7 and 9 PM respectively.

You can find more Thursday events on our calendar. 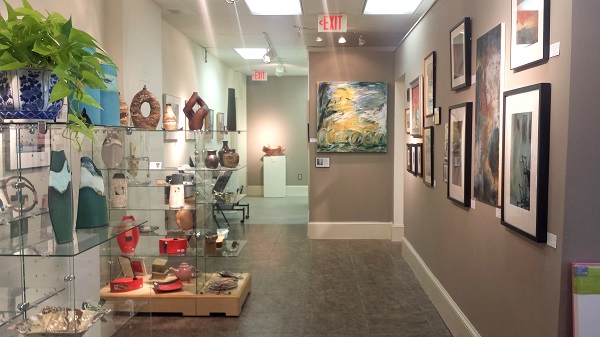 Author Terrie Williams will be giving a talk and signing her book at Barnes & Noble. Williams’ book “Black Pain: It Just Looks Like We’re Not Hurting” is about anxiety and depression among black people and the event starts at 2:30 PM.

At its new time due to snow, Collective Charm: Perspectives of FALC is an art show at Village Art Circle in a collaboration between themselves and the Fine Arts League of Cary. The show starts at 6 PM and the gallery will be open until Wednesday, January 25, 2017.

Comedian Caleb Synan is performing at the Cary Theater on Friday. Synan is a well-known comedian in the Atlanta area and has appeared on many late-night talk shows and competed in Last Comic Standing. The show starts at 8 PM.

Dreamfest starts on Saturday, with events all day long. At 9 AM, Tellebration is a talk by storytellers and authors to children about Martin Luther King Jr. at the Page-Walker Center. There will also be a Diversity Summit panel discussion at the Cary Arts Center at 9 AM. Then, at 7 PM, there will be Poetry Fest for poetry about diversity and race at the Cary Theater.

The Cary Gallery of Artists is holding a reception on a new date because of snow last week for their guest artist show including Cecilia Guitarte and Susan Luster. The exhibit is open at 1 PM and the gallery is open until Wednesday, January 25, 2017.

The Hot Chocolate Run is a run to raise money for the SPCA of Wake County. There will also be a doggie run to run with dogs. It takes place at WakeMed Soccer Park at 3 PM, with registration through Fit and Able.

For more Saturday events, head to our calendar. 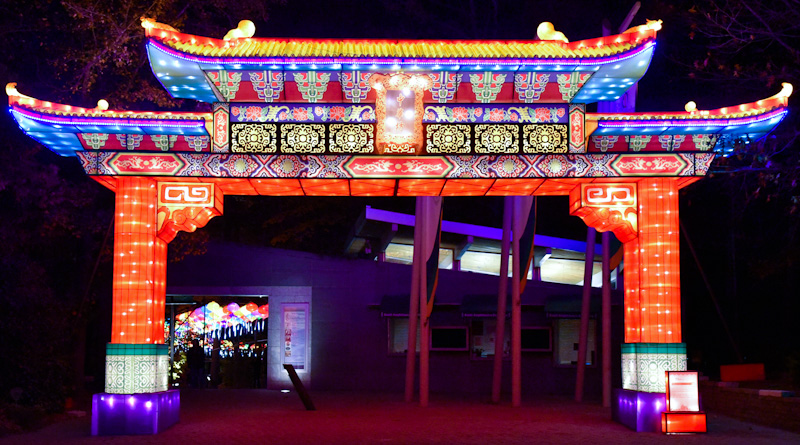 Dreamfest continues with a screening of the documentary Maya Angelou: And Still I Rise at 2 PM. Also, on Monday, the Day of Service is happening at Middle Creek Community Center at 10 AM.

Healthy Changes is a class at West Regional Library to help you learn good habits and set goals for health and wellness in the new year. The class starts at 3 PM.

The Chinese Lantern Festival is having its final day at Koka Booth Amphitheater. It opens up at 6 PM so if you want to go, this is your last chance.

Samson Birthday Bash is a big party with rock bands and performances at Deep South Bar in downtown Raleigh. The show starts at 10 PM on Friday, January 13, 2017.

Art in the Evening is a free concert series at the North Carolina Museum of Art. This Friday, January 13, 2017, the band will be the David Dyer Trio, a local acoustic band. The show starts at 5:30 PM.

Sounds of Justice & Inclusion is a concert at Durham’s Reynolds Industries Theater to honor the legacy of Martin Luther King Jr. There will be performances by, among others, John Brown’s Little Big Band, the Durham Symphony Orchestra, Dee Dee Bridgewater and more. It starts at 8 PM.

Canes Beat Best In The NHL to Continue Home Streak