Cary, NC – The Great Backyard Bird Count (GBBC) is celebrating its 20th anniversary of allowing birders everywhere to show their love for birds and conservation.

This worldwide event will take place from Friday, February 17 to Monday, February 20, 2017. The data gathered and reported by citizen scientists in North Carolina will contribute to ongoing research to help better understand how birds are affected by our changing climate.

“Citizen science events like the GBBC contribute greatly to our bird conservation efforts in North Carolina,” said Heather Hahn, Executive Director of Audubon North Carolina. “The data collected this weekend will provide key insights on how birds are moving across the landscape and where they are thriving or in trouble. It will also give us critical information on how climate change is impacting birds.” 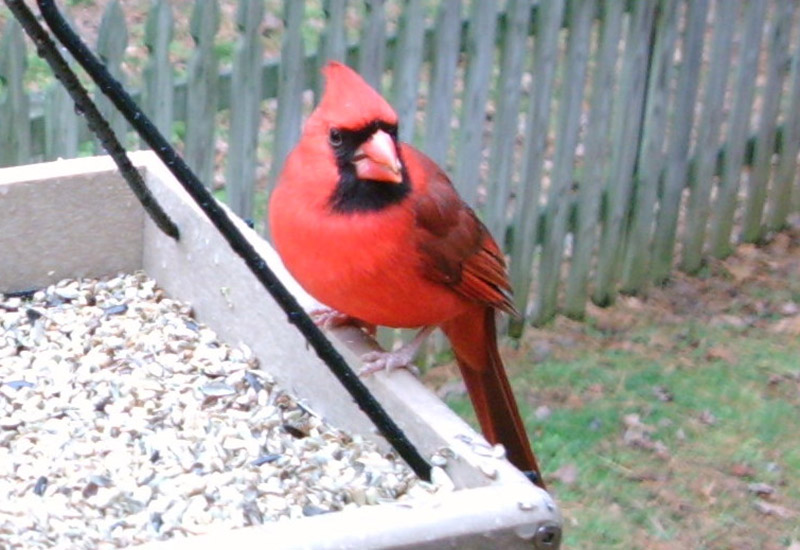 Anyone anywhere in the world can count birds for at least 15 minutes on one or more days of the count. Bird watchers from more than 100 countries participated in last year’s count, documenting over 5,000 species – nearly half the possible bird species in the world – on more than 147,000 bird checklists.

North Carolina continues to be a top-performing state for the GBBC ranking seventh in 2016. North Carolina birders documented 200 species during the GBBC last year turning in 5,521 checklists. The coast saw more bird species and higher numbers of some species including the highest individual counts for Snow Geese, Double-crested Cormorants, Tundra Swans, Red-winged Blackbirds and Ring-billed Gulls.

Rare species were also a fun find in the count with citizens spotting the Rufous Hummingbird and Western Tanager. With the extreme weather patterns and higher-than-normal temperatures, participants may expect some unusual sightings for this year’s event.

In Cary, the Kids Together playground at Marla Dorrel Park is hosting a bird-watching event as part of the national bird count. If you have never done any bird watching, there will be experts there to give you guidance and tips, as well as free refreshments.

This year, Audubon reminds everyone that it only takes 15 minutes to become a citizen scientist by participating in the GBBC. This four-day event is a great opportunity to empower citizens of all skill levels to take an active role in birding and conservation efforts in our state.

Participation is free and easy. GBBC is a joint project of the Cornell Lab of Ornithology and the National Audubon Society along with Bird Studies Canada. To learn more about how to join the count, download instructions, obtain a slide show, create web buttons and gather other materials, visit www.birdcount.org. While you’re there, get inspired by the winning photos from the 2016 GBBC photo contest and take a look at regional bird activity here. 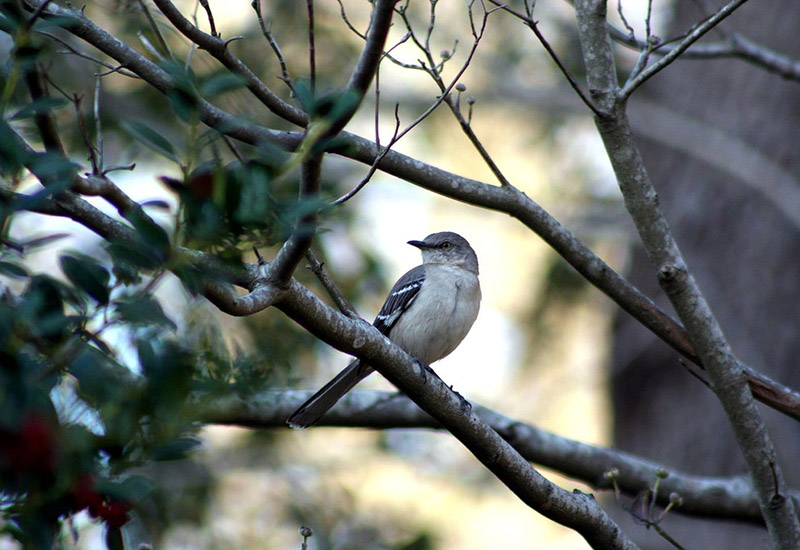 The Drone Flyer’s Guide to Cary
Scroll to top