Cary, NC – Every year, Raleigh Little Theatre holds a fundraising competition that gathers singers and performers from around North Carolina. And this year, a Cary teenager is competing in hopes to be the competition’s youngest ever winner. 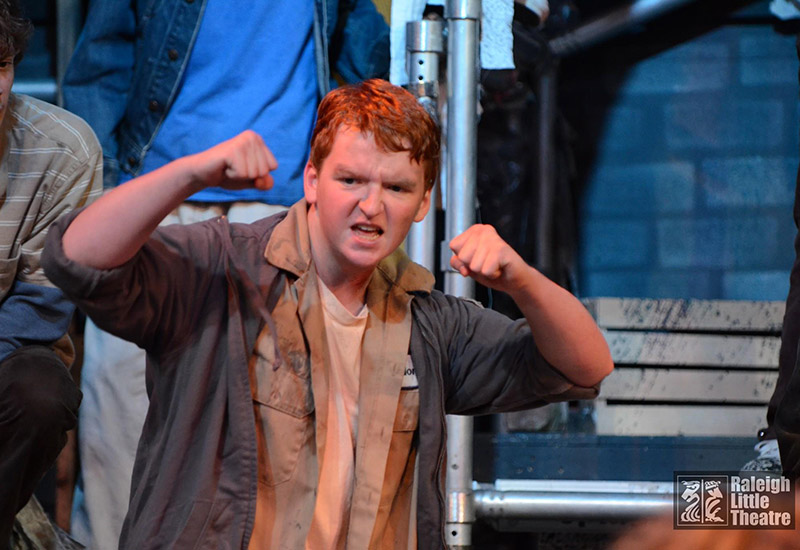 Chris Inhulsen is a senior at Cary High School and said he has been with Raleigh Little Theatre for years, going back to his first experience through Teens on Stage.

But this year, Chris is going to be competing for the first time in the theater’s annual “Divas!” This is a fundraiser for Raleigh Little Theater where audiences vote for a performer through their donations. Whoever raises the most money is crowed the winner.

“My voice teacher is the director of ‘Divas!’ and she is the one who encouraged me and got me interested in participating,” Inhulsen said.

For the 2017 competition on Saturday, March 25, the theme is “Lullaby of Broadway” with the performers all singing Broadway show tunes as part of their sets. For his set, Inhulsen will be singing “What You’d Call a Dream” from the baseball-themed musical Diamonds.

“At the show, we will be giving tickets to see Hamilton so I am also going to do a song from that,” Inhulsen said. “And it’s a popular musical so I hope more audience members will know it.” 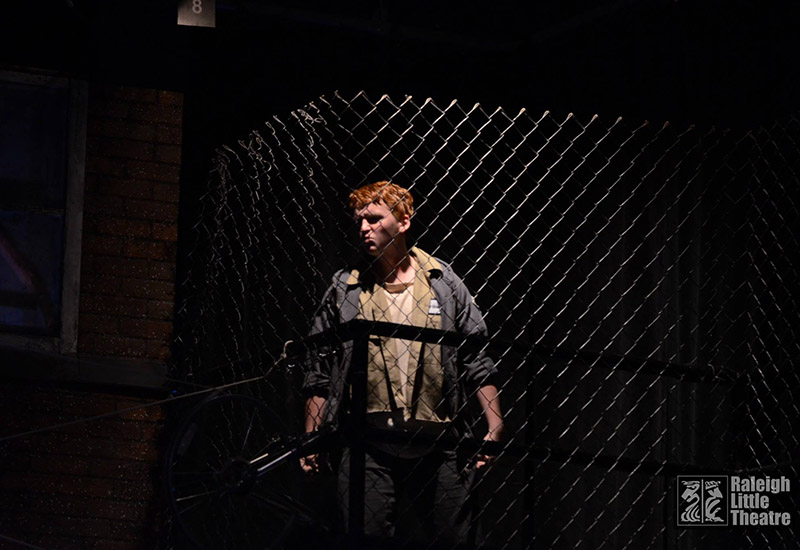 The “Divas!” show typically brings out a wide range of performers and Inhulsen is hoping to stand out by being the youngest ever winner.

Inhulsen said there is one other performer who is the same age as him – 18 years old – but he has been working hard to make sure he can get that position.

“We meet for rehearsal every Sunday and we are adding extra rehearsals on Tuesday,” he said.

To help bolster the amount of money Inhulsen raises, and thus help his chances of winning the competition, he is also holding a fundraiser on Wednesday, February 22, 2017 at Tijuana Flats on Kildaire Farm Rd. at 5 PM. 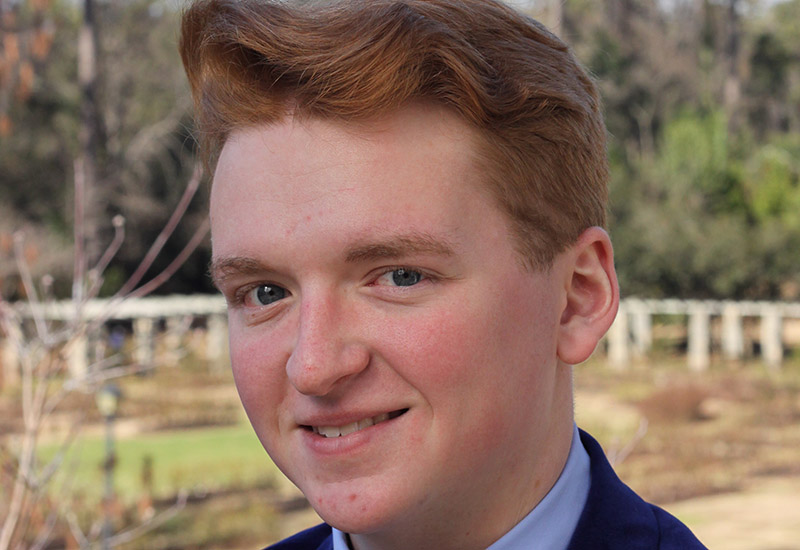 Story by Michael Papich. Photos courtesy of Chris Inhulsen. Arts coverage on CaryCitizen is sponsored in part by Elegant Stitches in Cary.