Cary, NC – It is often hard to find the time to go see a play, let alone more than one. But an upcoming production will let audiences see eight plays in one night for free, all specially selected to inspire and engage with crowds.

The Cary Playwrights Forum is preparing for the 2017 edition of their LITE show, which stands for “Laugh Inspire Think Encourage.” The show takes eight one-act plays by local writers and lets everyone involved collaborate and trade off on acting and directing roles.

Jack Berry started LITE out of both a shared frustration among writers that their plays weren’t getting produced or other directors would, in his words, ruin what they wrote.

But Berry also said the lighter tone of the LITE plays came from seeing a lot of plays with dark content he did not feel connected with audiences.

“People don’t go to the theater to relive the miseries of life. I want to watch a play, not act as a therapy session,” Berry said. “We want to encourage people to carry on and get inspired. If you’re not getting people to laugh or inspiring them or making them think, why do a play at all?”

The structure to the LITE show involves a committee that looks at submitted plays, filtering out those with swearing or controversial topics to too many props ands production requirements before selecting eight.

“Typically when choosing the eight, we try to not have ones that are too much alike,” Berry said. “This time, there are two plays about pets but otherwise they are all very different topics and styles.” 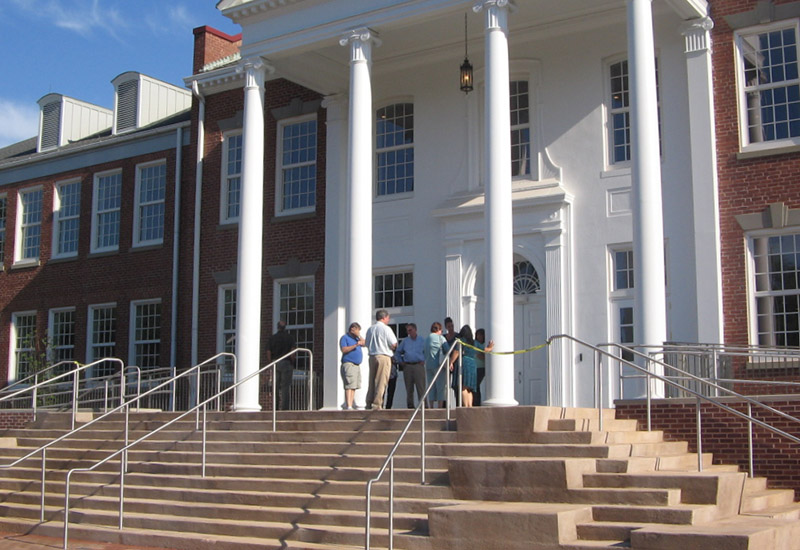 Everyone Gets A Say

While the LITE show is different from most shows because it packs eight one-act plays into one night, Berry said the more unique aspect is how collaborative it all is.

“There is no audition process. Everyone interacts and works together and everyone gets a say in what plays are chosen on the committee,” Berry said. “We try to make sure there are no divas.”

With eight relatively short plays and all different people involved in the productions, Berry said they make sure no one is performing back-to-back.

“We want to make sure they have about 10 minutes to catch their breath and get ready for the next play and people only sign up for as many of the eight plays as they want to be in,” Berry said. “And we limit everyone to three major roles, though they may sometimes also have a few minor roles.”

There is also a director for each play but Berry said they are more hands-off by the night of the show.

“At that point, you’ve done all you can do,” he said. “It’s not like being a coach where you can make a half-time adjustment.”

Admission at the LITE shows is free but Berry said audiences also have an opportunity to donate to the Durham Rescue Mission.

“It’s purely voluntary,” he said. “If you feel the show was worth something, you can donate but there is no expectation and we do not want to make people feel guilted into donating.”

Even though the actors, directors and writers are from Cary, Berry said he chose this Durham charity because he likes the work it does.

“They produce a lot of meals and that appeals to me,” he said. 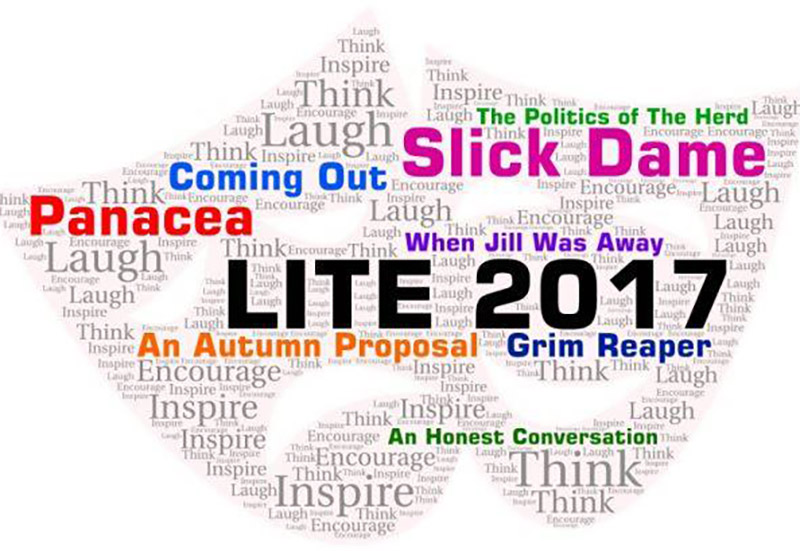 Story by Michael Papich. Photos by the Cary Playwrights Forum and Lindsey Chester.