Cary, NC – This month saw a lot of new businesses open up in Cary with Weston Corners coming up, plus several more restaurants and a new grocery store nearby. 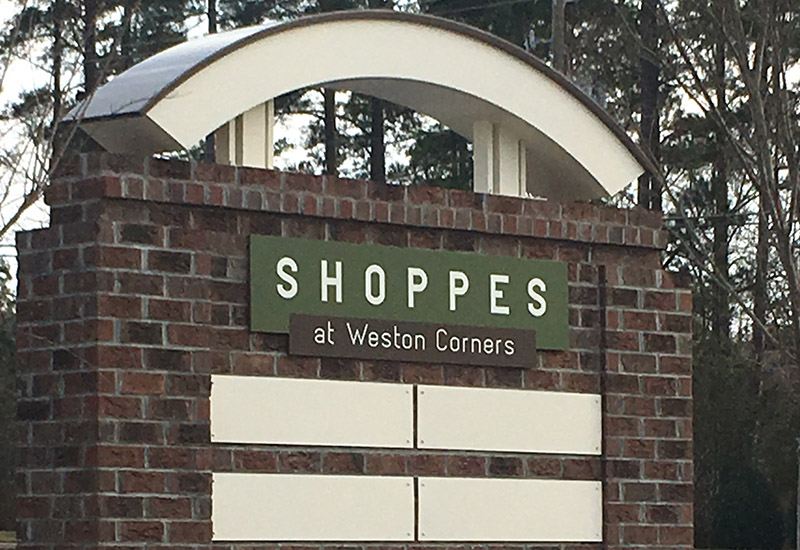 Weston Corners and its Shoppes at Weston shopping center opened in February and has a variety of restaurants and other stores. 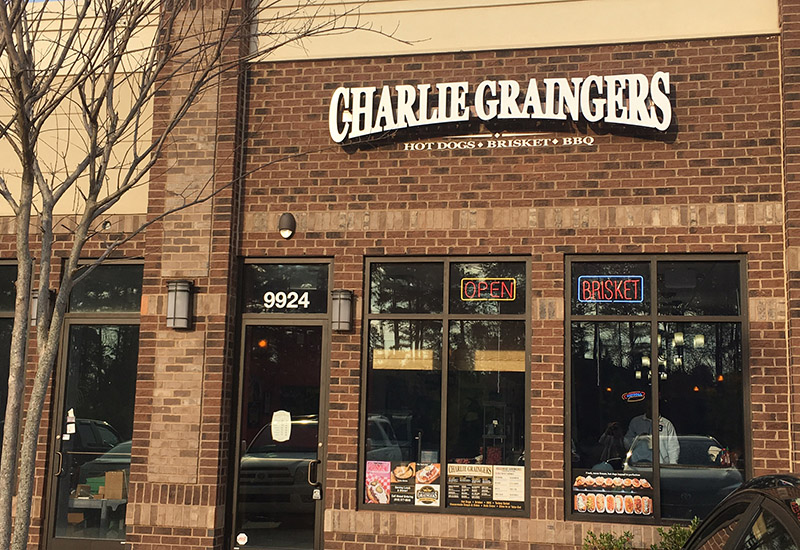 SteinMart now has its hiring sign up so that department store will be set to open in the coming months.

And two new restaurants in Parkside Town Commons on NC-55 look like they will be opening soon. Both Indian restaurant Persis Indian Grill and Italian restaurant Stellino’s Italiano may be ready by Spring. 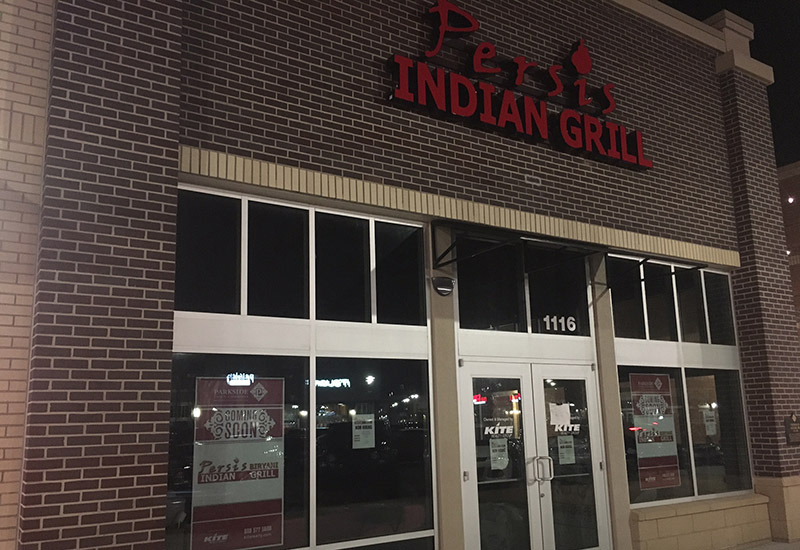 Women’s boutique Scout & Molly’s is closing its Stonecreek location and will reopen in Park West.

This Mexican restaurant opening in August but we neglected to mention it. Esmeralda Grill is now open.

Breakfast restaurant First Watch announced it will be opening a location in Cary in the Shoppes at Bradford. 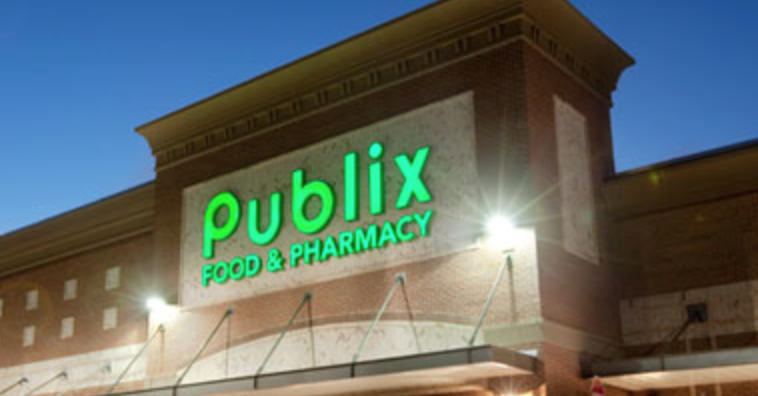 And now open in Apex is grocery store Publix. If you are looking for another destination for groceries, find out if this works for you.

Story by staff reports. Photos by Lindsey Chester and Publix.