Morrisville, NC – Triangle Table Tennis in Morrisville will be busy as the venue hosts major events in the end of March for both national and international players.

Thomas Gabriel, center manager at Triangle Table Tennis, said these trials will find the four players who will represent the United States in the World Championship in Düsseldorf, Germany in May 2017.

“Each day, you’ll have one player advance to the national team,” Gabriel said. “It’s an incredible event. We expect to have a lot of our members come to watch and we’re setting up stands for general audiences to come too.’

With this tournament, the top men’s and women’s players will be decided during trials on the first day of the competition. Then, there will be trials the following three days to try and find another player to fill out the roster until there are four men and four women for the national team.

“Each day, you’ll have one player advance,” Gabriel said.

And with these trials selecting the players for the upcoming World Championship, Gabriel said it brings out interest from future competitors.

“I’m sure other countries keep up with the event,” Gabriel said. 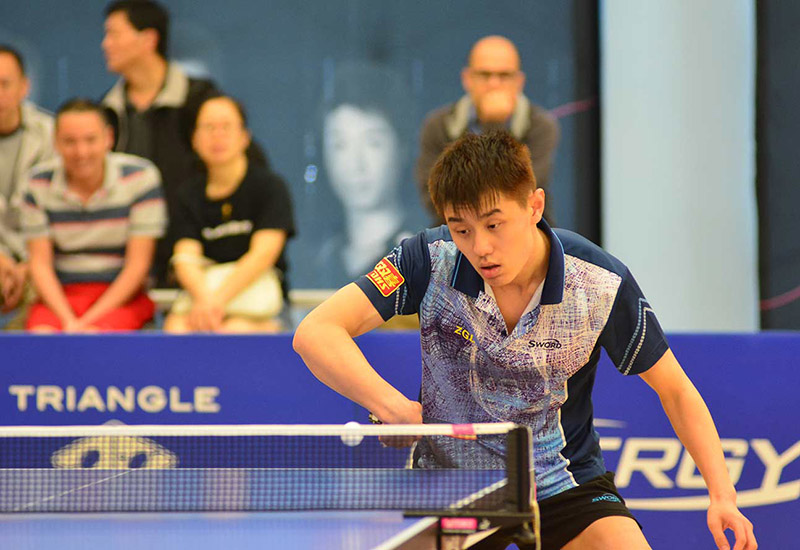 While Triangle Table Tennis has only been open for about three years, they have racked up major recognitions, including USA Table Tennis National Center of Excellence and International Training Center Hot Spot.

One of the clearest example of Triangle Table Tennis’ prestige is the Butterfly Cary Cup Championship, which Gabriel said is by far their largest tournament of the year.

“This round robin tournament brings in people from all over,” Gabriel said. “We have players from across the United States and Canada, but also China, Africa and the Middle East.”

This tournament, running from Friday, March 30 to Sunday, April 2, 2017, allows players to win up to $5000 in prize money, with other large cash amounts for other runners-up and other divisions. In fact, it is these “divisions” that Gabriel said makes the Butterfly Cary Cup so interesting.

“We have five divisions of skill level so even if you aren’t a top player, you can still compete and possibly still get a prize,” he said.

This is also a four-star event, which Gabriel said comes from USA Table Tennis’ system of rating events based on facilities.

“Lighting, floors, table quality, umpires, variety of events and what kinds of prizes are possible all go into the star rating,” he said.

In previous years, this tournament has taken place at Bond Park but in the past three years, it has been hosted at Triangle Table Tennis. 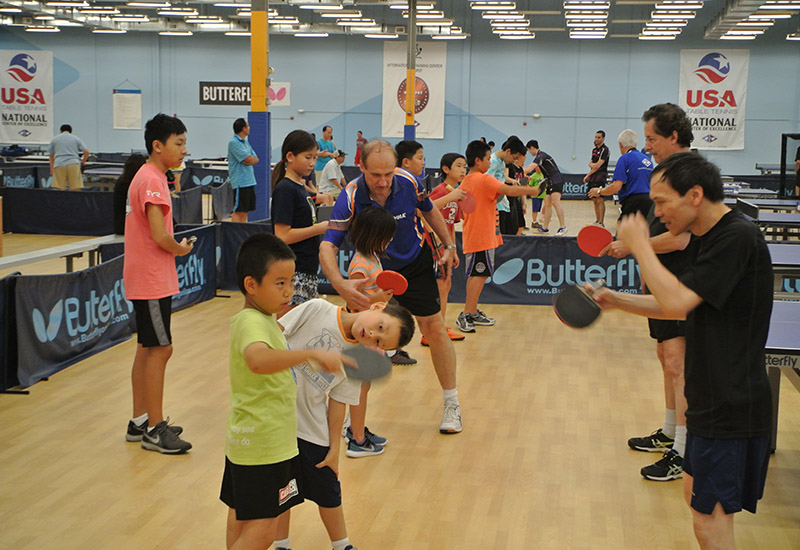 In between the national trials and the Butterfly Cary Cup – Monday to Wednesday, March 27 to 29, 2017 – Triangle Table Tennis hosts an intensive training camp for players with 2000 or more points. Table tennis players are awarded points based on their skill level; according to Gabriel, the baseline for an Olympic-level player is typically 2600 points.

“This camp is a more intensive level of training and it brings in national level coaches,” he said.

In addition to coaches already at Triangle Tennis such as Jishan Liang, AJ Carney and Yu Di, the training camp will bring in the national team’s coach, Zhou Xin.

“We also get a lot of local players who qualify to participate in training,” Gabriel said.

With all of these events bringing in players from around the United States and even around the world, Gabriel said the guests are always very receptive to the Cary-Morrisville area.

“We even get people who move here to be closer to us,” he said. “It’s all the great things to do and the nice weather and access to facilities like this.” 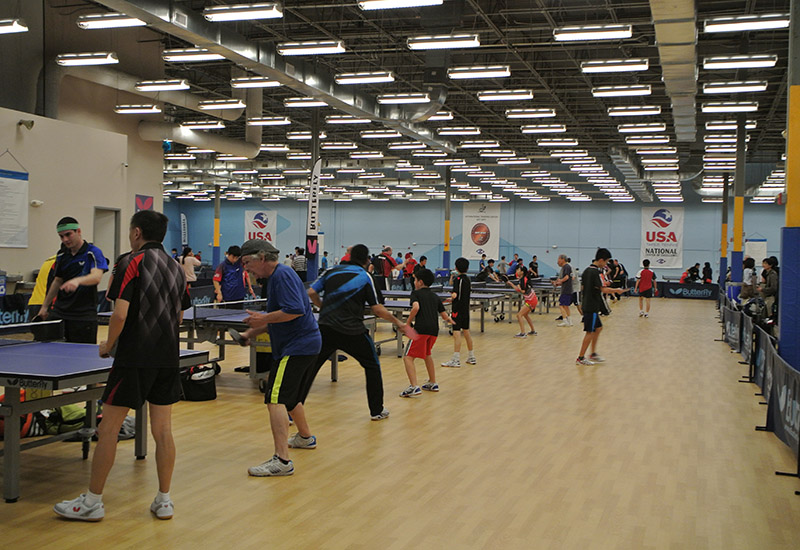