Cary, NC – This weekend, there are lots of big events going on around Cary, with two different sports competitions, performances by bands at the Cary Arts Center, a two-day discussion of journalism and society at the Cary Theater and more.

Parent Chats is a chance for parents with children enrolled in Wake County public schools to talk with a member of the county Board of Education. Talk with Bill Fletcher and learn new information at 1 PM at the Cary Chamber of Commerce.

The Cary-Kildaire Rotary Club is holding an open house for anyone to come and learn about the Rotary Club while also enjoying appetizers. The Spring open house is at the Matthews House at 6 PM. RSVP in advance.

Kick off the weekend with new movies at the Cary Theater. At 2 PM, the Oscar-nominated documentary I Am Not Your Negro about James Baldwin is playing, with horse-racing drama Harry and Snowman playing at 7 and 9 PM that same day.

The Carolina Business Woman Conference is a conference for women in business or looking to get back into the business world, with networking opportunities and tips on how to make it to the next level. This conference takes place at the Hyatt House near RDU Airport in Morrisville and starts at 8 AM.

From Friday to Sunday, the Mercedes Benz of Cary Junior Tennis Championships is going on at the Cary Tennis Park. Junior players from Cary and around the Triangle will be competing at these games, open to the public. It starts at 5 PM on Friday and 8 AM on Saturday and Sunday.

March Madness is a performance by the Cary Town Band of music connected with the time of the year, with baseball, basketball and Vernal Equinox themes. It starts at 7:30 PM at the Cary Arts Center.

And there are more Friday events on our calendar.

The Holi Fundraiser is an event at the Davis Drive Walmart in Morrisville to raise money for the Suhanee Foundation, which funds the education of underprivileged girls in India. Starting at 1 PM, this event includes a henna tattoo booth, dance performances, face painting, and games.

A Tribute to Cash Michaels is part of the Town of Cary’s and the Ujima Group’s African-American Celebration. This event, on both Friday and Saturday, recognizes the work of North Carolina journalist Cash Michaels and will include panels and discussions about the role of journalism in today’s society. Both days start at 6 PM.

Pump Boys and Dinettes is a high-energy musical at the Cary Arts Center, with instruments from guitars and pianos to kitchen utensils. The show starts at 7:30 PM with the Cary Youth Voices performing first. Part of the Marvelous Music Mainstage Series.

You can see more Saturday events on our calendar. 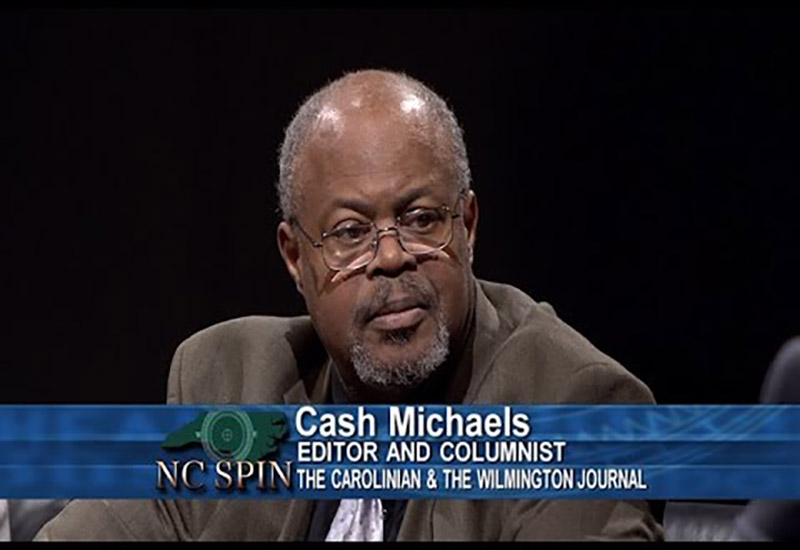 The Irish Classic is a baseball tournament for colleges around the country, including North Carolina State University. The games take place from Saturday to Monday at the USA Baseball National Training Complex at varying times.

Toni Erdmann, one of the nominees for Best Foreign Language Feature at the 2017 Oscars, is playing at the Cary Theater at 2 PM. This is a German comedy about a whimsical father trying to connect with his cold and distant daughter.

There are more Sunday events on our calendar.

The Asbury Short Films Concert is a touring exhibition of short films that range from comedy, drama and animation. The show starts at 5 PM at the North Carolina Museum of History in Raleigh on Friday, March 3, 2017.

Following Floods Downstream is a discussion of the lasting effects of Hurricane Matthew in North Carolina and how it impacted different areas in different ways. It takes place at Raleigh’s Daily Planet Café on Friday, March 3, 2017 at 6 PM.

An Evening of Entertainment is a show at the Durham Performing Arts Center with hundreds of Durham Public School students performing in it. The show takes place at 7 PM on Friday, March 3, 2017. 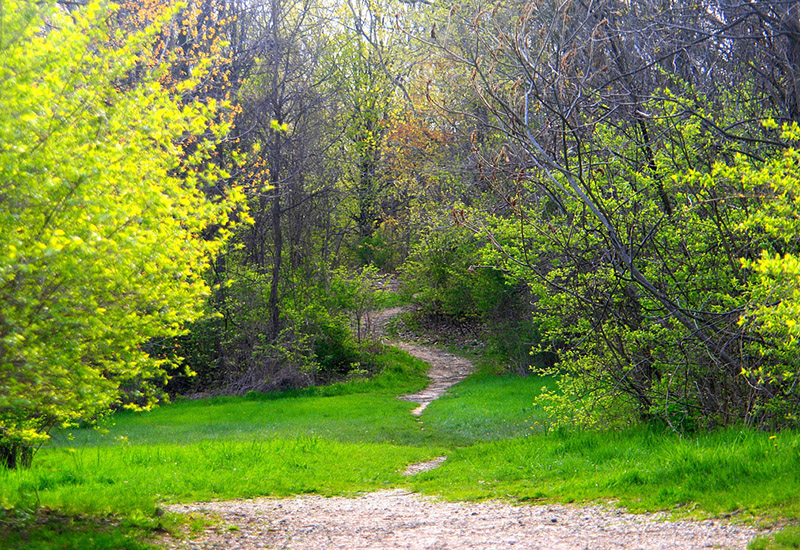 For a full list of events, go to the CaryCitizen calendar. Photos courtesy of NC Spin, Michael Papich and Sandy.

Gardening: Ethanol is Killing Your Lawn Mower
Scroll to top