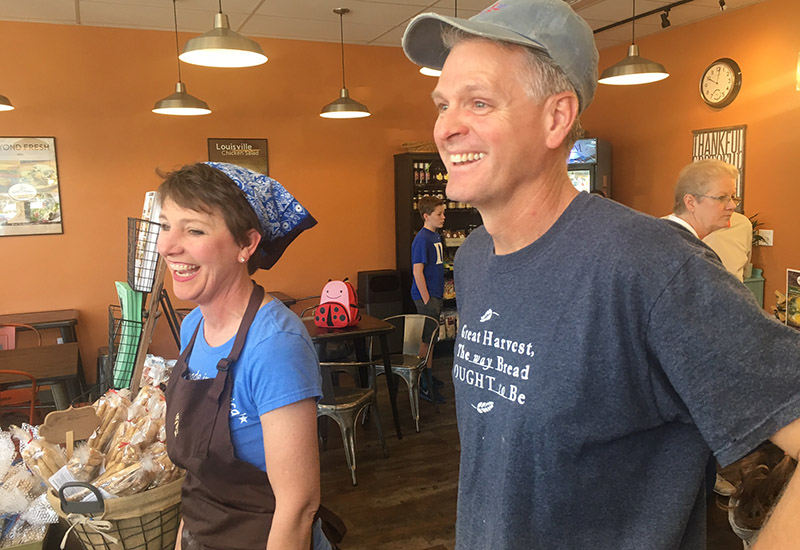 Paige Williams, owner of Great Harvest Bread Co. in Cary, said the community support for their product has spurred them to try something new, opening their café on Monday, February 27, 2017.

“We felt like it was time to offer new products,” Williams said.

Among those new products the café sells are a variety of salads and many types of sandwiches, from traditional ones such as ham and cheese to signature cobb and Italian sandwiches.

“We’ve always made bread from scratch and we will continue to make great bread,” Williams said. “But now we will also use it to make sandwiches.” 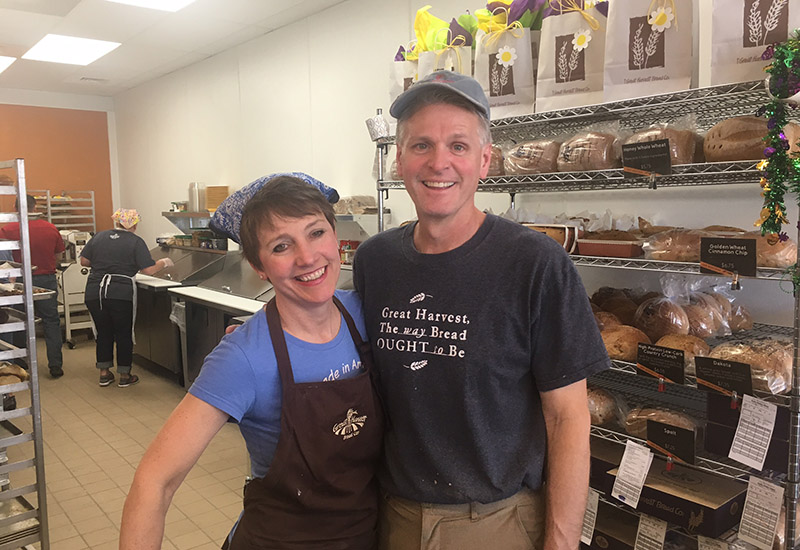 The bakery will still be there but it is changing in a big way.

“That retail space will close to customer use and it will be a gluten-free bakehouse,” Williams said.

The plan is for the bakehouse to open back up near the end of March and in the meantime, they are working to clean out all flour so it can be a totally gluten-free product.

Williams said this is a response to customer demand.

“We are always getting people asking about gluten-free items and there is a big demand for it,” she said. 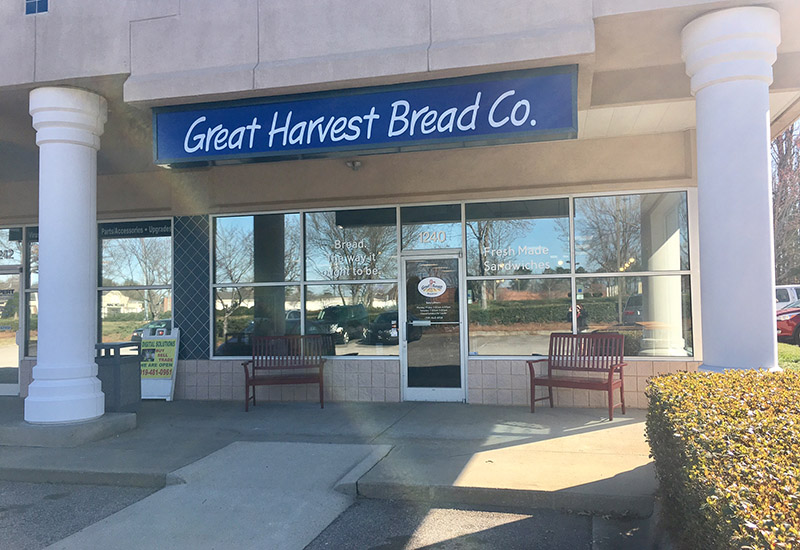