Cary, NC – At nine years old, Casey Mansfield has won multiple free throw competitions for his age group, including the statewide championship. Now, this Cary champion is headed to the national level, competing in a regional qualifier this weekend.

Casey has participated in these competitions across North Carolina as part of the Elks Hoop Shoot. He won the Cary tournament in a competition at Bond Park Community Center, hosted by the local Cary Elks lodge, and has gone on to win the East Central District and state-wide championships in the 8-9 age range.

To practice, Casey said he takes whatever time he can get to shoot.

“My dad measures the distance from the backboard and marks it with a piece of tape. Then I go out and practice as much as I can,” Casey said.

This Saturday, March 11, 2017, Casey is competing in the national semi-finals in the Southeast Central region. He will be playing against other statewide champions from Maryland, Virginia, West Virginia, Delaware and the District of Columbia. To get in the right mindset, Casey said he has a very simple plan.

“Just to be confident and to do what I did the other games when I won,” Casey said.

Casey said what appeals to him about basketball is the competitive nature but also how he gets to spend time with his friends playing. 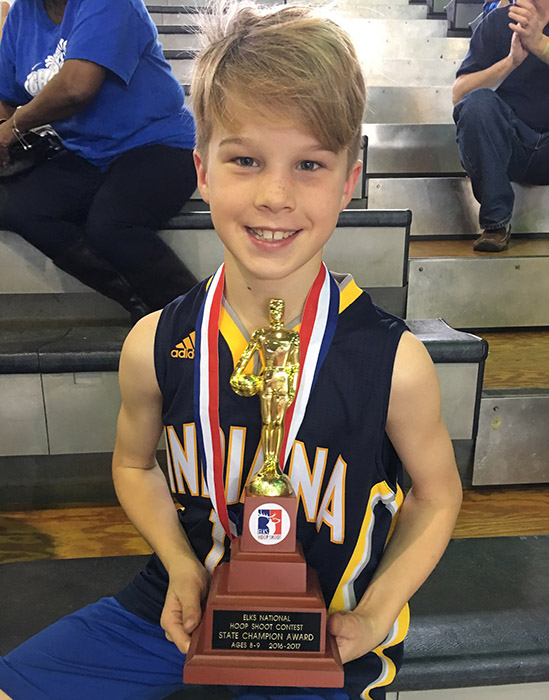 Casey’s father, Darren Mansfield, is a basketball player himself, participating in the Cary Parks, Recreation and Cultural Resources Department’s local league. Mansfield is also the coach for various youth teams in the area. But throughout Casey’s victories, Mansfield said he has not needed to coach him once.

“I said for a long time that Casey has a natural ability,” Mansfield said.

Mansfield said that he and his wife have been proud of Casey for his work ethic and how much he practices.

“He is out shooting for hours at a time,” Mansfield said. “I’ve got to get him started on practicing dribbling and passing too.”

Throughout these competitions, Mansfield said Casey has been a good sport and has been humble with his championships.

“It’s a nerve-wracking thing but he’s been very calm and composed,” Mansfield said. 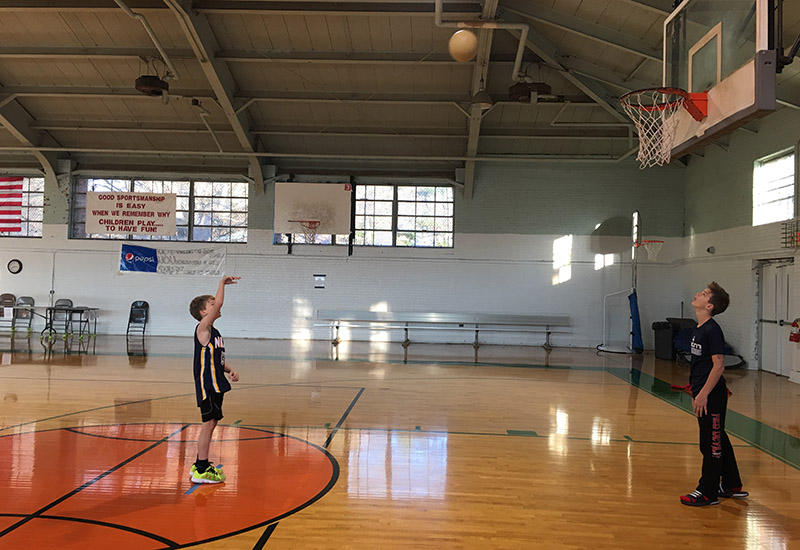