Cary, NC – Bringing a cultivator farm to Cary has been a long process but Good Hope Farm is in the process of clearing land and bringing in farms to use the land. The goal is to have new, affordable farm land in Cary while also educating people about agriculture.

Located in West Cary, the Good Hope Farm lies by Morrisville Carpenter Road and Louis Stephens Drive. The Cary Town Council voted to lease this land – between 29 and 30 acres – back in Thursday, August 25, 2016. It represents a partnership between the Town of Cary, the Conservation Fund, North Carolina Community Development Initiative, Conservation Trust for North Carolina and the Piedmont Conservation Council.

Elizabeth Zander with the Piedmont Conservation Council said there are two goals with the farm land.

“We plan to increase access to affordable farm land for new farmers,” Zander said. “And part of the land will be a community garden and will tie in with agricultural education for people who come to visit.”

Good Hope Farm is a cultivator farm, which Zander contrasted with an incubator farm.

“An incubator farm is providing education and training but we are looking for farmers who already have the know-how,” Zander said.

Another difference Zander said is an incubator farm has a limit on how long farmers work their piece of land but these do not have any caps.

“They will be seven-year leases but they are free to renew that as many times as they want,” Zander said. 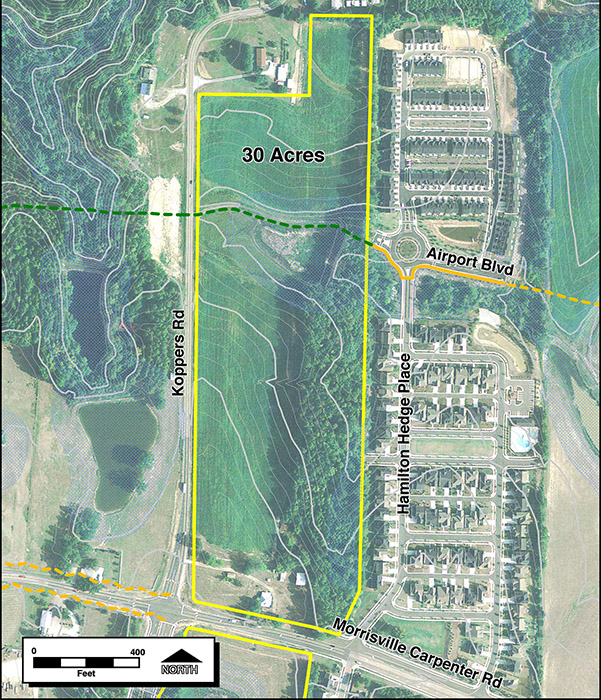 Zander said several farmers have already signed up to license parcels of the land at Good Hope Farm. Part of the plan with this farm is that it is closer to the urban centers in Cary than many other surrounding farms which will provide several benefits.

“One benefit is it’s closer to markets in Cary so it can provide fresh produce and allow those farmers to build their brand,” Zander said.

Another benefit is the proximity to Cary means farmers will not have hour-or-longer commutes to and from the farm.

“A lot of these farmers have daytime jobs and they will be closer,” Zander said.

This land will also continue to be used as a center for visitors to learn not only about agriculture but about the location itself.

“This is historic farm land and the town wanted to preserve it so it could still be an important part of Cary,” Zander said.

There will be a volunteer homestead cleanup and tree trimming at the Good Hope Farm at 1580 Morrisville Carpenter Rd., taking place Saturday, March 18, 2017 at 9 AM. 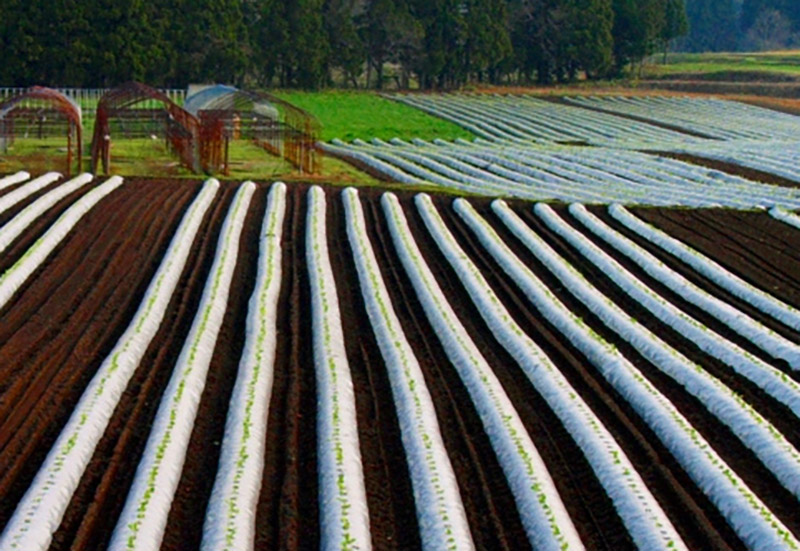 Story by Michael Papich. Photos courtesy of the Town of Cary and Syuzo Tsushima.

Food content on CaryCitizen is sponsored in part by Thai Spices & Sushi.

Gardening: Getting Ready for a Vegetable Garden