Cary, NC – The Internet has given rise to new methods for scammers to steal money and one of the demographics most at risk are seniors. If want to keep yourself or a loved one protected, here are some tips to keep in mind.

How to Get Swindled

Two-thirds of senior citizens have been the target of some form of cyber crime at one time or another. Nancy Foss, community education representative with Home Instead Senior Care, called it the “crime of the century.”

“Many seniors are on the Internet, with 97 percent using it at least once a week,” Foss said. “And they are most commonly using the Internet for banking and their finances.”

With so many seniors using the Internet to manage money, it is doubly risky because Foss said they are a demographic that is specifically targeted by scammers.

“Seniors are targeted for their perceived wealth,” Foss said. “And it’s unfortunate but they are also less likely to report fraud due to feeling ashamed, according to the FBI.”

Foss said cyber crimes can take a number of forms but there are four especially common ones, most of all being what Foss called “tech support scams.”

“They are pop-ups that look like legitimate ads for software from Microsoft and other companies but end up downloading malware and other ways for scammers to get access to your computer,” Foss said.

Other big scams include “ransomware” that block access to your computer until a specified sum is paid and “sweepstakes scams” that ask you to pay money for either a prize or for some sort of fake charity. But Foss said around this time of year, people need to be on the lookout for tax-related fraud.

“These may take the form of a CP-2000 and demand immediate payment for unpaid taxes,” Foss said. “If you get one of these, you need to contact the IRS and the FBI right away and report it.” 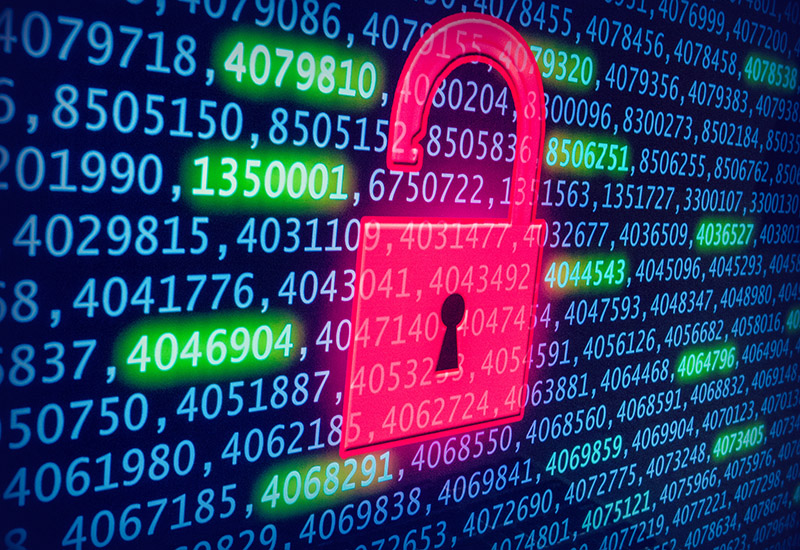 How to Stay Safe

Thankfully, there are many simple methods seniors can put in place to avoid getting their money taken by online fraudsters. A big one is to make sure all devices and websites have a strong password and Foss also recommends two-step authentication. This means a question is attached to each password that only the owner knows the answer to.

But seniors should also try and put their common sense into place, Foss said, and be on the lookout for scams.

“Think before you act,” she said. “If you get something asking for money, stop and think about it before you do anything. There’s a good chance it isn’t real.”

Many seniors use Facebook, Twitter or a smart phone nowadays and these can be used to glean personal information. But these same services also have privacy settings that can be adjusted to share as little as you want. Also, once you are done using a particular website or with your computer, log out. This will make it harder for someone to gain access without your permission.

Installing some sort of anti-virus or anti-malware service on your computer is also a suggestion Foss gave for keeping your information safe. But on top of everything, Foss recommends having someone you can rely on.

“Ask a trusted friend, a tech-savvy neighbor or relative or a caregiver for help when you suspect a scam or for advice on protection,” she said.

If you are still unsure about online scams, Foss recommended going to ProtectSeniorsOnline.com, which will quiz you on spotting a fraudulent email or other message. And after taking the quiz, you will get specific tips and information on what you missed. 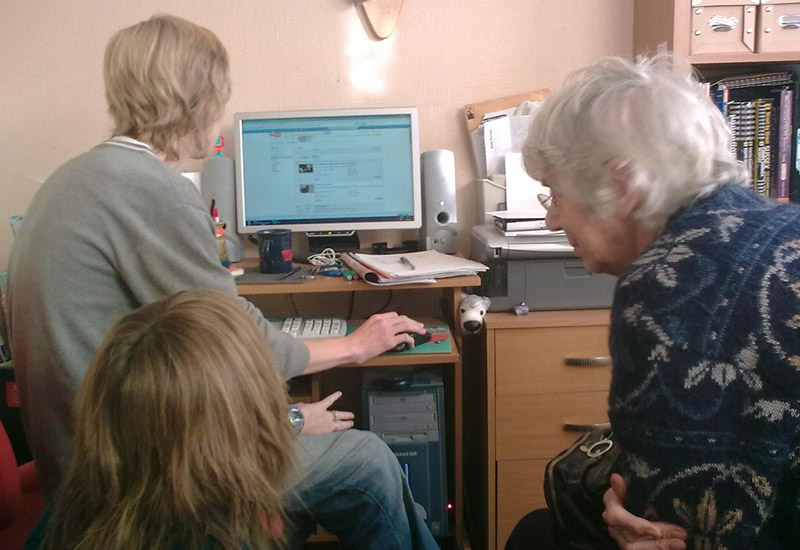 Story by Michael Papich. Photos by Matty Ring and Blogtrepreneur.

Fest in the West Announced for USA Baseball
Scroll to top