Cary, NC – The Cary Theater holds a lot of musical performances, presented by Six String. But in a unique event, a musician this weekend will be holding a class, teaching visitors how to put together better songs.

Paul said there is an art to discovering a song and said it comes into an artist almost from another universe.

“You have to keep your channels open to the flow of things,” Paul said. “You don’t even have control over it when it comes to you.”

This element, helping songwriters focus on what exists in their life and turning that into a song, is how Paul said he starts the class before moving on to more technical and lyrical aspects.

“I take them from inspiration to perspiration,” Paul said.

Paul has been performing all over the country and he said he does these classes because he is so invested in the craft of songwriting. 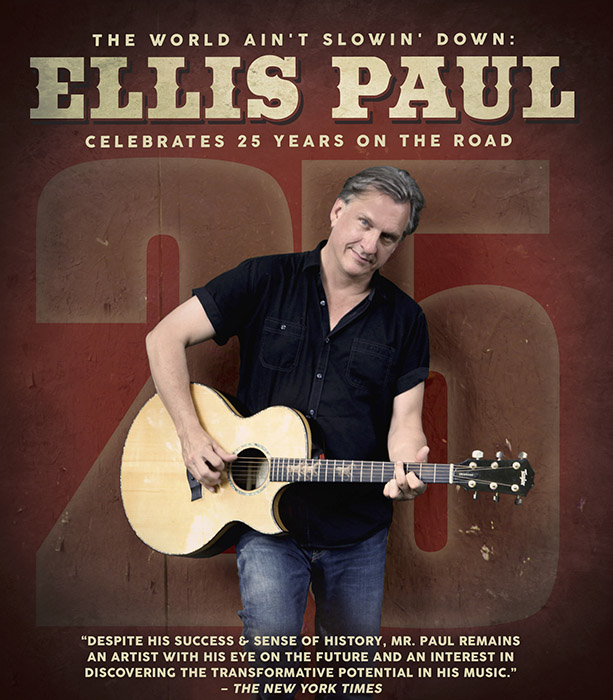 With something as personal as songwriting, Paul said you have to start with your own experiences.

“If you start fictionalizing to write for the marketplace, you lose your originality,” he said.

But as Paul put it, with so many songwriters and songs out there, if a person can learn to put their own “fingerprint” on their music, it makes all the difference.

“I can’t teach people how to be themselves,” he said. “I can only encourage them to be honest.”

And Paul said this has a profound effect on everyone, not just professional musicians.

“People who don’t have the freedom to do art as a career still come away with a lot and have an outlet for their experiences,” he said.

Following his class, Paul will be performing with Dean Fields at the Cary Theater at 8 PM on Saturday, April 8, 2017. 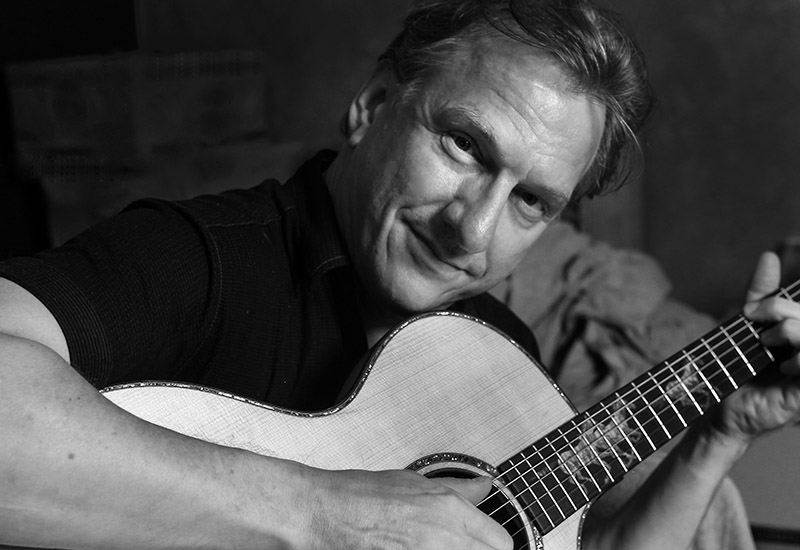