Cary, NC – There is a lot going on in Cary this weekend, with a pop-up market at Fortnight, interactive plays at the Cary Theater, free live music and so much more.

Live at Lunch is back for 2017, with free outdoor music at Fidelity Plaza in Downtown Cary. Listen to the rock and Americana music of Nick Driver at 11:30 AM with benches set up so you can eat lunch with friends and coworkers.

The Cary Theater is playing the exciting new historical thriller Neruda this weekend, with screenings at 2 and 7 PM this Thursday. And at 9:30 PM, the cult classic comedy The Big Lebowski is playing as well.

World Voice Day is a yearly celebration around the world. At the Cary Arts Center, this will be celebrated by recognizing Raleigh singer Lauren Kennedy with the 2017 Patrick D. Kenan Award for Vocal Health and Wellness at Duke Voice Care Center. Kennedy has worked at the New York Opera, Broadway, the Kennedy Center and the Royal National Theatre. The event starts at 7 PM.

To find more Thursday events, go to our calendar. 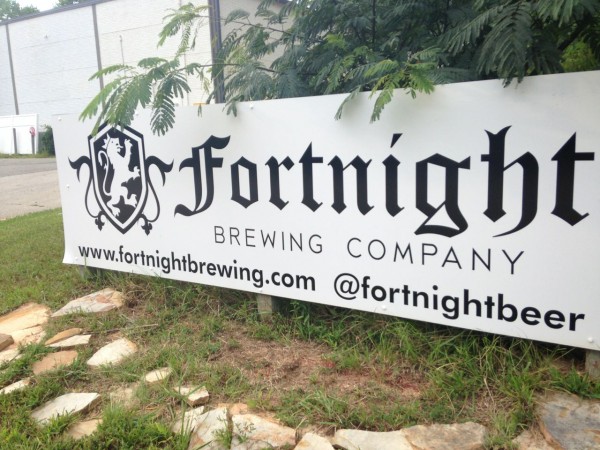 Wine Away Friday is a night of music and wine at Chatham Hill Winery. This week’s performing is folk musician Andrew Kasab with his rare guitars that have unique shapes and sounds. There is also space to sit outside and enjoy your wine. It starts at 6 PM.

Fortnight in Cary is having a special market and food truck event, with brewery tours as well. It all starts at 5 PM.

Dying Laughing is a new documentary about not just the history of comedy but its process. The documentary includes interviews with Chris Rock, Jerry Seinfeld, Sarah Silverman, Kevin Hart, Garry Shandling and more. It plays at the Cary Theater at 7 PM.

Good Hope Farm is having another workday with volunteers painting the wooden supply shed. Want to work with your hands and help out Cary’s new urban farm? Come out 9 AM and bring sturdy shoes.

North Carolina FC plays one of its first home games of the season against Edmonton FC at Sahlen’s Stadium in WakeMed Soccer Park. Cheer on the local team at 7:30 PM.

Son of PlaySlam is an interactive play experience with three-minute plays written by North Carolina writers. Then, vote on which ones you want to see more of. The performance is at the Cary Theater at 7:30 PM.

And there are more Saturday events on our calendar. 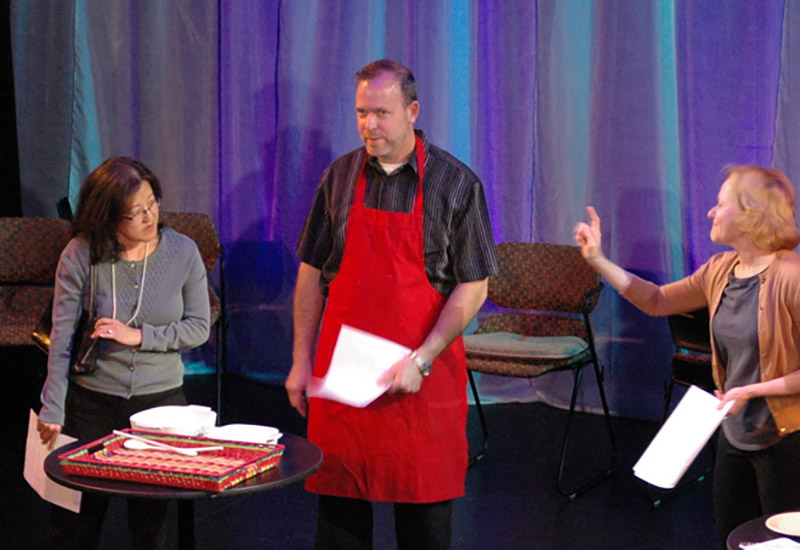 There is a unique event at the Cary Theater as the popular film and culture podcast Murmur will have a live episode. Presented by the Modern School of Film, guests will include screenwriter Dave Eggers and showrunner and producer for “The Simpsons” Al Jean. The event is free and starts at 7 PM on Monday, April 17, 2017.

Art in the Evening is a free evening of music at the North Carolina Museum of Art in Raleigh. This Friday, April 15, jazz fusion band Tea Cup Gin will be performing at 5:30 PM.

All this weekend, JC Raulston Arboretum will be hosting its annual Easter Egg Hunt. It is free to attend, with times different each day.

ChoreoLab is having its yearly dance performance, showing advanced dance and choreography from a variety of styles. It takes place Friday and Saturday, April 14 and 15, starting at 7:30 PM at Reynolds Industrial Theater in Durham.

New Pizza Restaurant Lets You Build Your Own Pie

Guide to Stargazing In and Around Cary
Scroll to top