Cary, NC – Look no further than our “Hidden Giant” series to know that Cary is home to many national and international companies. And a new business has been added to the list as Trilliant Networks announced it is moving its headquarters here.

Trilliant Networks, a metering and distribution company for energy and utilities providers, announced on Monday, April 17, 2017 that its global headquarters will now be in Cary. Previously, Trilliant was based out of Silicon Valley in San Francisco.

“The Research Triangle is a globally recognized technology community of more than 350 clean tech companies and offers some of the brightest and most innovative talent for a high-tech company like us,” said Trilliant CEO Andrew White in a press conference.

With the new headquarters opening in Cary, Trilliant is expected to have 130 jobs, though between 20 to 30 of those will be hires from outside of the community.

“Cary is a smart city and it makes sense to have a leader in smart grids that can link smart cities across the country located here,” said State Sen. Jay Chaudhuri of Wake County at the press conference. 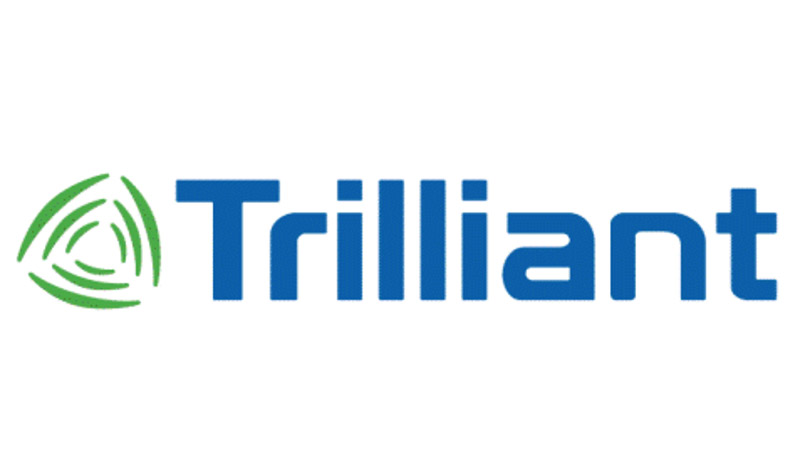 Part of Trilliant’s move is predicated upon a $1.8 million investment in the state. If the company meets this goal, it is eligible for funds from the Job Development Investment Grant of up to $1.3 million.

According to the state Department of Commerce, the average salary at the Trilliant Cary headquarters will be more than $105,348, compared to the average Wake County salary of $53,783.

In his statement about the move, White brought up HB2 and said it was a concert but felt North Carolina had made progress.

“We need to continue to make improvements. But I think it’s a step in the right direction that convinced us that we felt comfortable enough to come here,” White said.

Trilliant will be located at One Harrison Park on Harrison Oaks Boulevard. 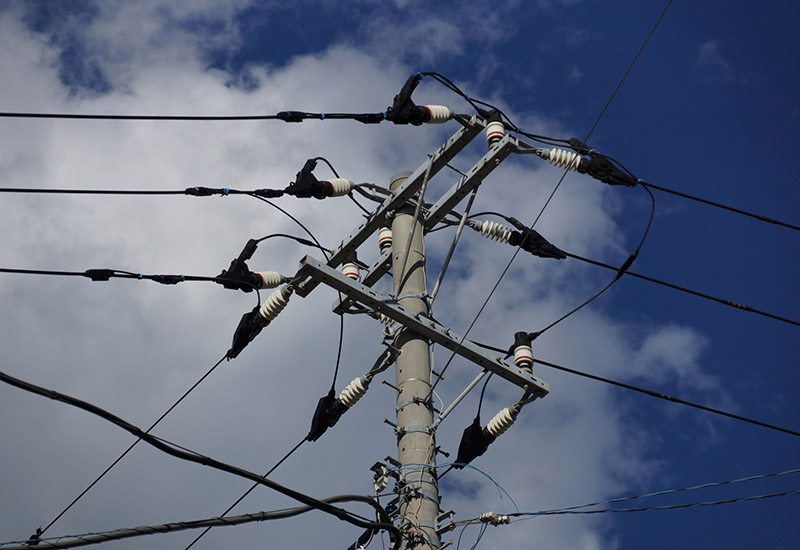