Cary, NC – Cary’s newspaper for more than 50 years, The Cary News, is no longer including print copies automatically with The News & Observer as it transitions many of its local papers to an online publication.

Note: An earlier version of this story incorrectly described the new publication schedule of The Cary News and has been edited accordingly.

The Cary News has been in circulation since 1963 but this year, print publications included with copies of The News & Observer stopped.

Print copies of The Cary News can still be ordered for weekly delivery.

“As more and more readers get their news from newsobserver.com, we will continue to review our print community papers and how we can best serve local readers,” Drescher said.

The Cary News‘ office in the Cary Theater are also no longer in use.

Both The News & Observer and The Charlotte Observer are owned by McClatchy. 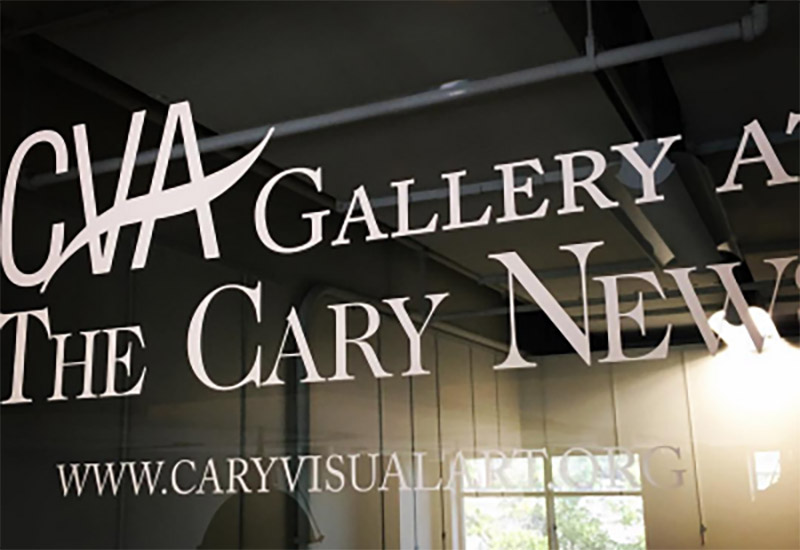