Cary, NC – I wanted to bring to folks’ attention a number of bills that are working their way through the state legislature that, if passed have the potential to negatively impact Cary.

Impact fees help to offset some of the financial “impact” that new development places on our infrastructure as well as the costs of providing public services to new development.

Proponents of impact fees claim they ensure that growth pays for itself. Opponents claim that they raise the cost of housing or doing business.

They are both correct.

I believe that a balance of fees and new tax revenue best works to ensure that growth pays for itself; and in Cary we have worked very hard to strike that balance so that we do not burden existing taxpayers while at the same time keep Cary an affordable place to live and do business as possible.

Let’s be honest, more often than not developers do not pay impact fees anyways – the end user does. And in Cary, if a developer makes a transportation improvement for example above a collector road standard and they enter into a developer agreement with the town, we credit the costs of that improvement towards the fees they would otherwise pay – but I agree that this gets very complicated and hard for folks to totally understand.

Apparently other cities or counties in North Carolina have not been as responsible with the manner in which they assess their fees and have drawn the ire of state legislators. It only takes one bad apple I guess. The “impact” to Cary’s budget – and you the taxpayer – should this bill become law would be in the neighborhood of $11.5 Million annually. That equates to roughly 5 cents on our property tax rate. However, since the majority of these fees are for water and sewer, the greatest impact would be on folk’s utility rates.

The bottom line is that existing Cary citizens should not have to pay for infrastructure or services that are directly attributable to new development. If this bill passes, that is exactly what will happen.

UPDATE – After writing this blog but before posting we learned that H436 was heard in Finance Committee on Thursday, April 20. NC Representative and Finance Committee Vice-Chair, Nelson Dollar along with NC Representative Robert Reives spoke out against the proposed bill as written. Mr. Dollar specifically mentioned the negative impact this bill would have on Cary. An amendment was offered to make this a study bill instead and that amendment passed. While this is good news for Cary we will continue to keep a close eye on this one. Thank you Representatives Dollar and Reives!

It would eliminate local zoning authority related to small cell wireless installations. It would also force Cary and other cities to expedite all wireless application review processes, limits the amount we can charge them for such services and reduces our authority regarding installations in the public rights-of-way.

I sure hope they kiss us first. Man they have good lobbyists.

Now we all want better cell service, but we also want to protect the beauty and character of our community too. I think Cary has done a pretty good job at balancing both over the years, but what do we know…

A growing trend in telecommunications equipment is to mount them on traffic signals or power poles – something like the images below. If this bill passes there will be little to nothing we could do to regulate the appearance of such installations. 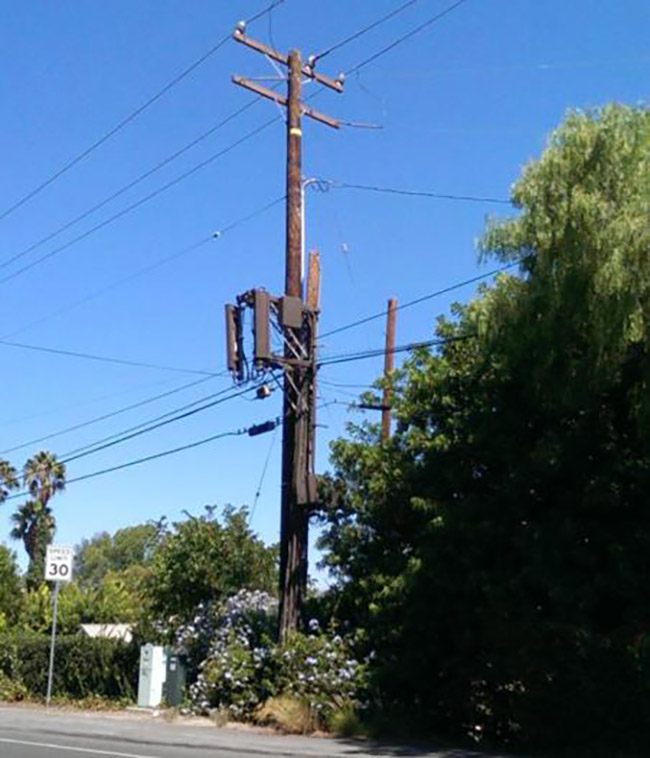 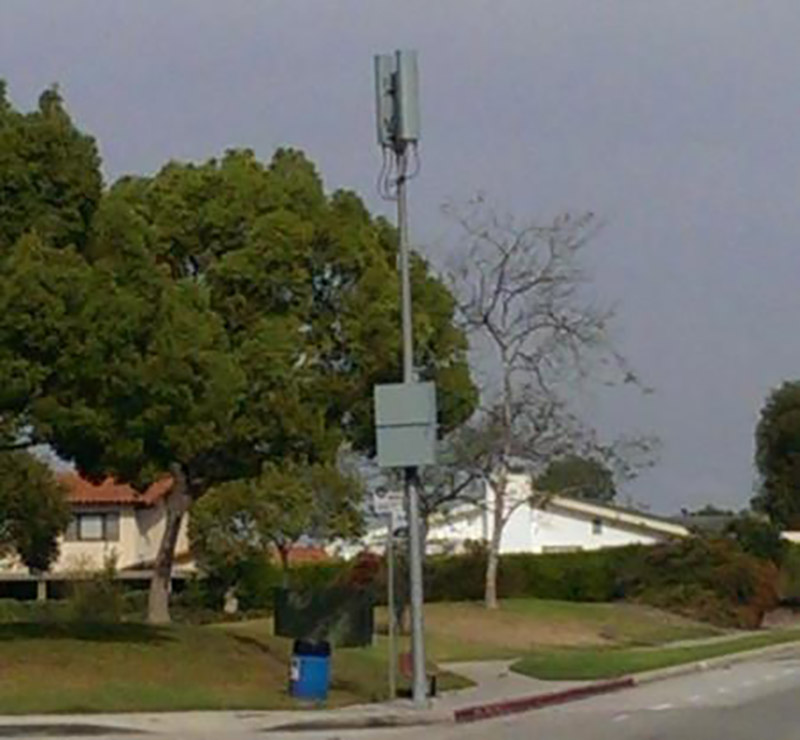 These bills would change all local offices currently elected on a non-partisan basis to partisan and moves local elections to the same year and date as national and state elections.

One of the things that this council takes great pride in is how not-partisan we operate. That’s because there really isn’t anything partisan about roads, water, sewer, public safety, parks etc… I’ve never seen a Republican pothole or a Democrat traffic signal have you? We simply don’t allow partisan state and national issues to impact our decisions or our relationships with one another and we only focus on those things that are within our control. It’s part of the reason we have been so successful. But apparently we could do so much better if we put partisan labels on everyone.

Now let’s be honest, political parties today are active in local non-partisan elections and they do work to get their candidates elected…. if you consider primarily handing out slate cards at the polls “working”. But the great thing about odd-year elections is that voters can actually focus on local candidates and issues and not get lost in all of the noise of a presidential, gubernatorial or congressional election.

Another negative is how this change could discourage unaffiliated candidates from running for local office. Candidates not affiliated with either political party would now be required to collect the signatures of at least 4% of eligible voters in the district they are running for before they would even be allowed to file for election – but if you’re a member of a political party you don’t have to. That’s fair right?

Oh, and if more than one candidate of the same political party files for the same office, a primary election would now be required before the general election. And I still don’t understand what would happen if a Democrat, Republican and two Unaffiliateds all ran for the same seat and nobody reached the 50% threshold. Would a runoff election still be required possibly resulting in three separate elections for a council seat?

This bill amends environmental laws by limiting a local government’s authority to require riparian buffers larger than what the state requires.

So those strict riparian buffer laws that Cary enacted years ago that have led to improved water quality and reduced stormwater runoff? Ya, screw those. Developers need that land to meet minimum lot size requirements. (rolls eyes)

These are just some of the bills making their way through the North Carolina General Assembly right now that would have a negative impact on Cary citizens and how we operate. There are others. I would encourage everyone to contact your state legislators and let them know your thoughts. We need all of the help we can get. Thank you.

You can reach state lawmakers who represent at least some portion of Cary at the email addresses below.

From the blog of Cary Councilmember Don Frantz. Photos courtesy of Don Frantz and WikiMedia.