Morrisville, NC – There are dozens of miles of greenways that course through Wake County. And with the ground-breaking for a new greenway starting at Morrisville Community Park, the region is one step closer to one connected, walkable system. 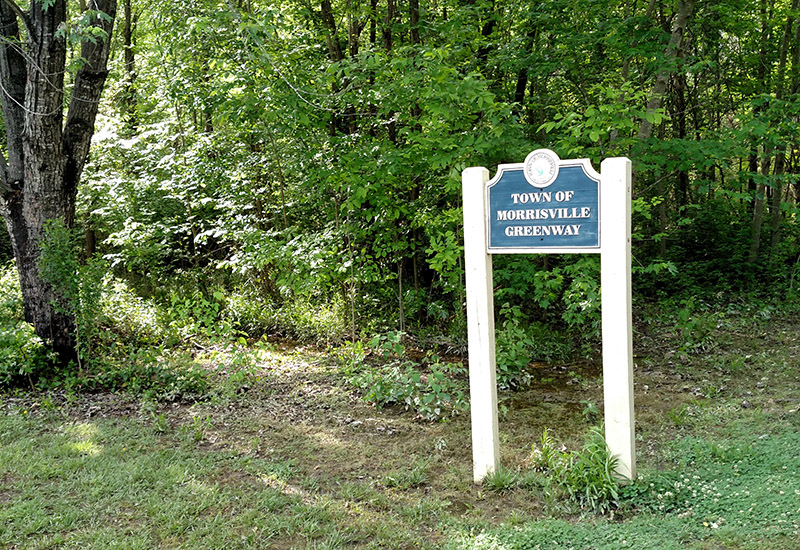 The Crabtree Greenway comes as Cary is also working on expanding its greenway system, including expanding out to Umstead in Raleigh. 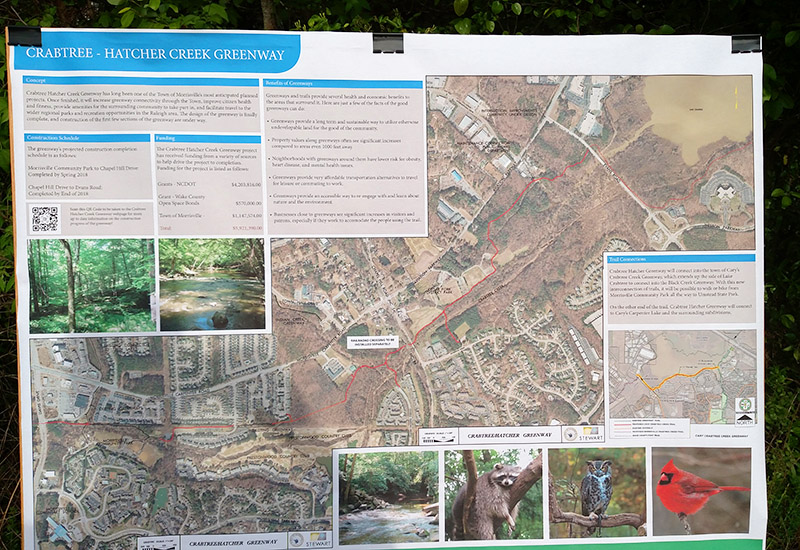 “On one end, this will connect to Cary and ultimately the American Tobacco Trail,” said Wake County Board of Commissioners Chair Sig Hutchinson. “And on the other end, it will connect to Clayton, Falls Lake and past the art museum. All connecting without ever having to get on a road.”

Currently, the construction plan is to get the greenway out to Chapel Hill Road by Spring 2018, then the rest of the way to Evans Road by the end of 2018. As for the railroad crossing at Chapel Hill Road, there are plans to extend the bridge there for greenway crossing but it will either be put in at the end of development or be an entirely separate project. 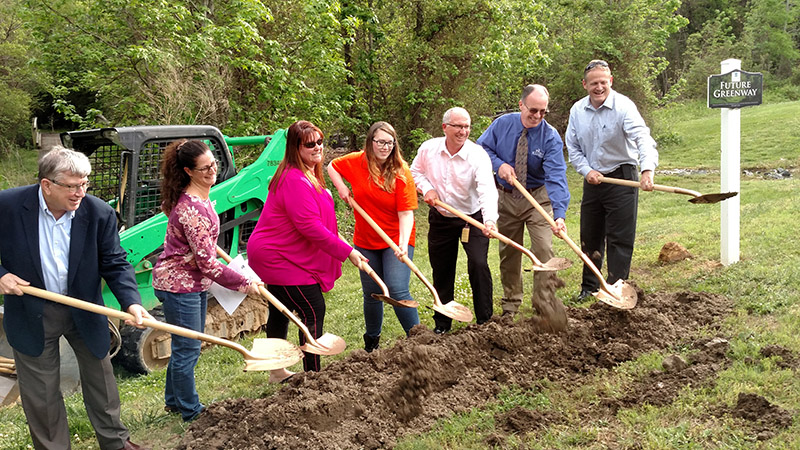 Members of Morrisville’s town staff and the North Carolina railroad

Funding for the $5.9 million project comes largely from a grant by the state Department of Transportation, with $1.1 million spent by the Town of Morrisville and another $570,000 coming from Wake County grant.

“This is leveraging a project through as much money as we could bring in,” said Jerry Allen, Morrisville’s Parks, Recreation and Cultural Resources director.

With Tuesday’s groundbreaking, construction is expected to start soon on this project. 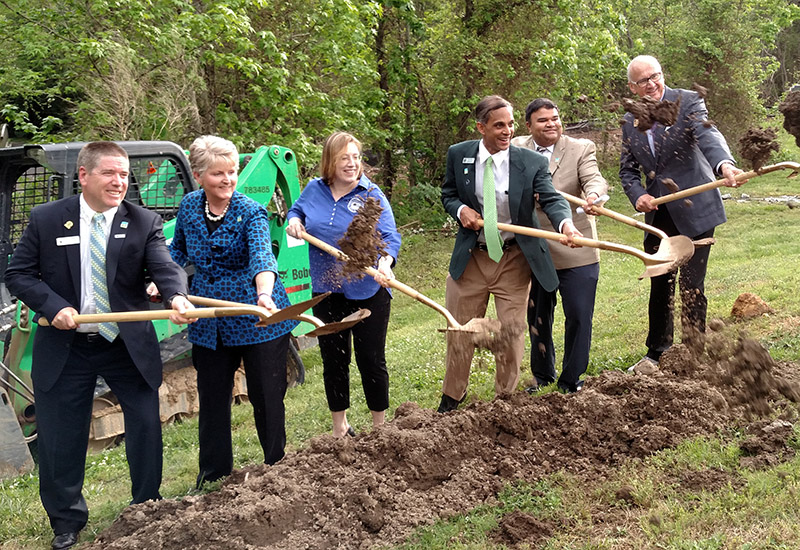