Cary, NC – This month, there are several new businesses that have opened in Cary, as well as others that have announced their arrival.

In Downtown Cary, there are two new businesses now open in April. FRESH. Local Ice Cream had its grand opening between Crosstown Pub and the Cary Theater at the start of the month.

Opened in late March, but after our March Business Bits article, SteinMart is now at Parkside Town Commons. Also, a new Famous Toastery in Weston Corners is now open. 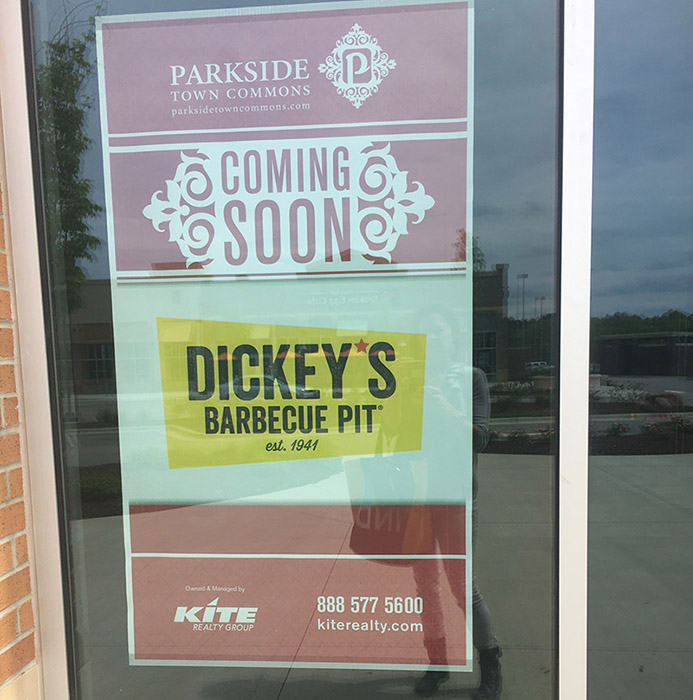 Postmaster has a sign up that it is moving into Cedar Street, near Midtown and Bond Brothers Beer Company. It appears to be a restaurant. 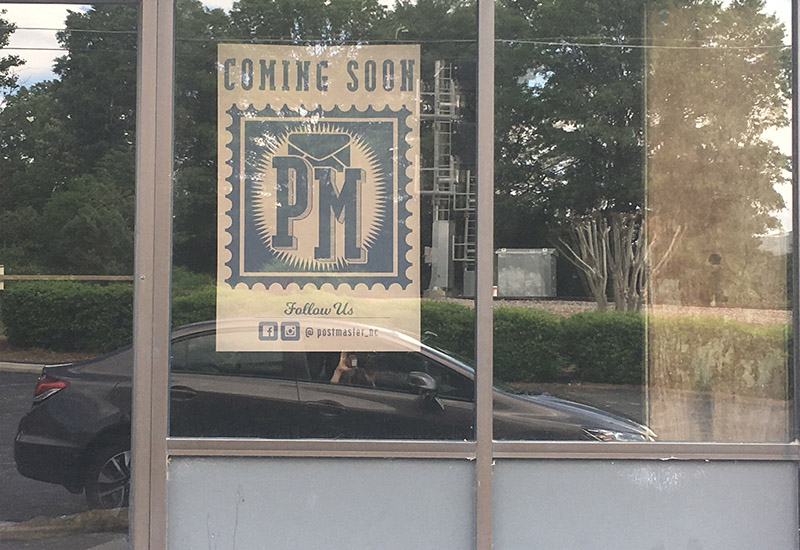 In the Shoppes at Kildaire, Juice Vibes of Cary has signs up that it is moving into the former TCBY location.

At Alston Town Center, Wynn Nail Salon has added its name to the list of businesses moving in there. 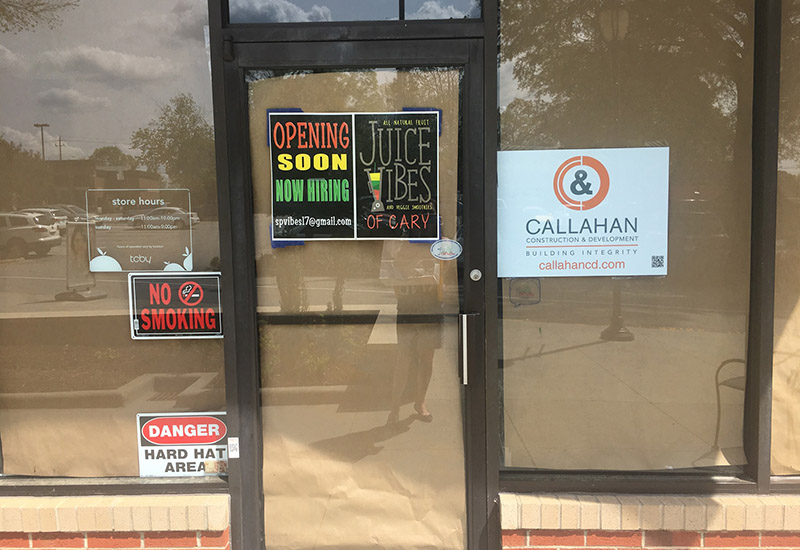