Cary, NC – Oakwood Cemetery in Raleigh is home to a lot of North Carolina history and is looking for new ways to bring that history to the forefront. So to help, the cemetery has selected its first ever musician-in-residence and picked Cary musician Philip Sasser.

Sasser, who also works as an attorney, plays violin, guitar and mandolin and said he hopes to use his role to highlight Oakwood Cemetery’s role in town.

“The idea is to see Oakwood as a unique part of Raleigh,” Sasser said. “It doesn’t get as much attention.”

Oakwood was founded in 1869 and serves as one of Raleigh’s oldest cemeteries. Last year, the cemetery also had a photographer-in-residence to capture the look of the more than 100 acres there. And in addition to learning about the history there, Sasser said it can be an attraction to any visitors.

“A lot of people don’t think of cemeteries as a pretty place to take a walk but they should,” Sasser said.

In his role as musician-in-residence, Sasser will be playing music at cemetery events, including curating music and gathering other musicians to join him, together with Apprentice Musician-in-Residence Issac Bauer.

“As I’ve told people what I’d be doing, people assume I’ll be a fill-in bugler,” Sasser said. “But I’m hoping this celebrates Oakwood in a unique way. It’s a way of teasing out things that make any cemetery interesting, and specifically Oakwood.” 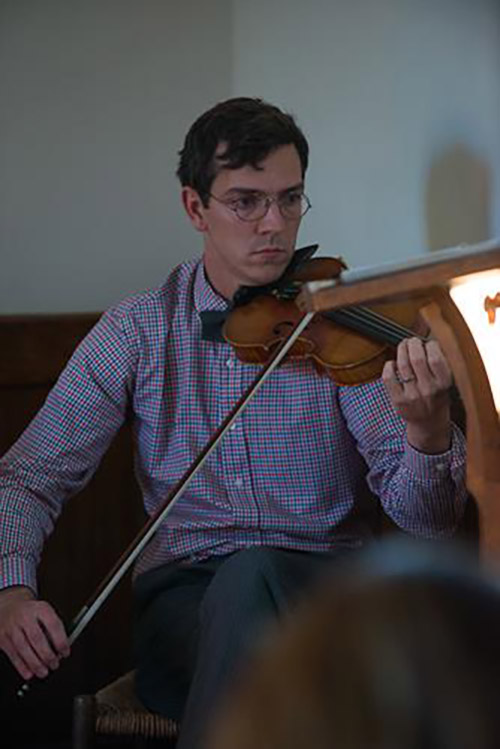 Music to Connect to Past

As musician-in-residence, Sasser will not only have to perform at cemetery events but select music as well.

“A spirit of contemplation and reverence are appropriate for this setting,” he said.

But Sasser, in thinking about North Carolina history, also decided on music that would connect with folk history of the state.

“I think the music is mostly going to be in that vein,” he said. “Folk and classical and Southern.”

In addition, Sasser said he is looking forward to writing original music, taking in inspiration from this new role.

“Music is an emotional language. It paints in broad brushstrokes what it’s trying to convey,” he said.

Oakwood Cemetery is located at 701 Oakwood Ave. in Raleigh. 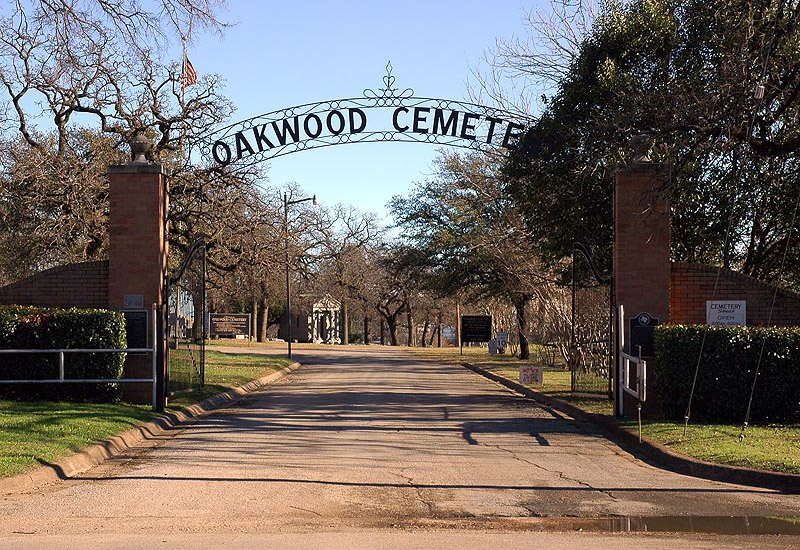