Cary, NC – This past Thursday, April 20, 2017, Cary Police deputized and attended the funeral of a West Cary boy who was drawn to the police.

Riyansh Suraneni lived in West Cary and, earlier this year, died in his sleep at four years old. Riyansh’s family then reached out to Morrisville Councilmember Satish Garimella to send a message to the Cary police department.

“The father wrote a letter, saying that the son wore police uniforms and was fascinated with police cars and was drawn to law enforcement,” said Cary Police Captain Jerry McCormick. “Our chief [Tony Godwin] said we will do whatever we can and the Town Council supported that.”

Through discussion with the Cary police department and Town Council, police attended Riyansh’s funeral on Thursday, which included deputizing the young Cary resident.

“When we say deputize, we mean we made him an honorary policeman,” McCormick said. “We laid a badge and a police patch in his grave and presented his family with an American flag.”

Officers also provided a police escort from the funeral home to the burial ground. 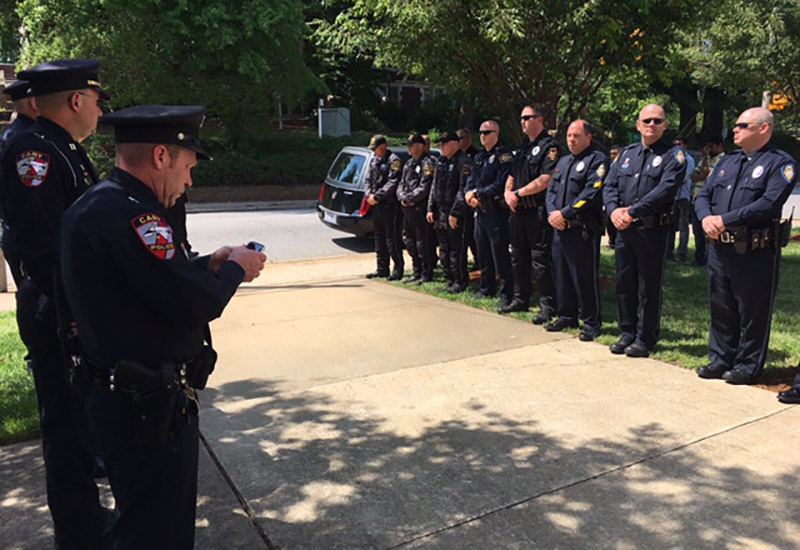 McCormick said Riyansh’s funeral, with many members of the Cary police department in attendance, was a special time. But he also said the department did not plan on discussing it, with news of the event getting out because of a video tape.

“It was recorded for family in India,” McCormick said. “The police was not there for PR. We didn’t even know it was recorded until the video was shared by friends and family and then spread from there.”

But with the police presence, McCormick said the department thought it was important to show that they serve everyone in the community.

“Once you move into Cary, we don’t care about immigration or where you come from. He was an immigrant, his family were immigrants. We care about serving all citizens,” McCormick said. “A bunch of us think it’s important to show our support for everyone in Cary.” 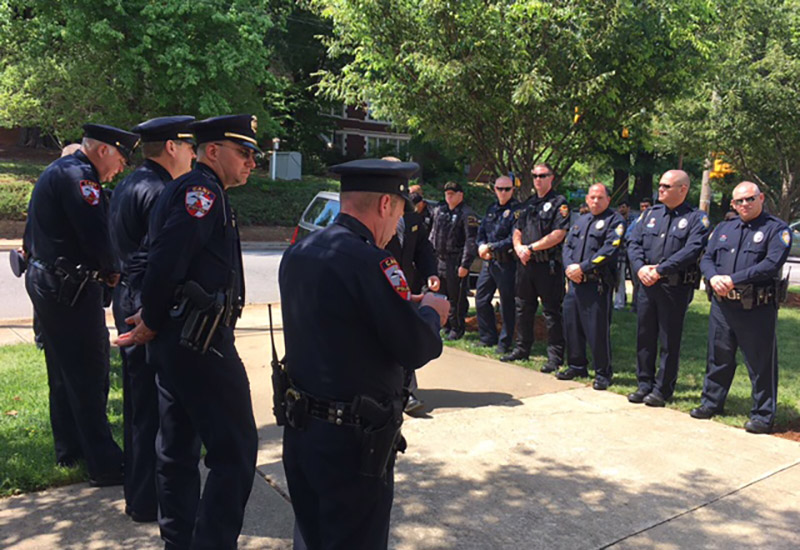