Cary, NC – Since the 1980s, Duke’s Talent Identification Program (TIP) has worked with high-scoring students to get them the resources they need to reach their full potential. And one Cary student has shown a lot of potential, scoring four grade levels above where he is now. 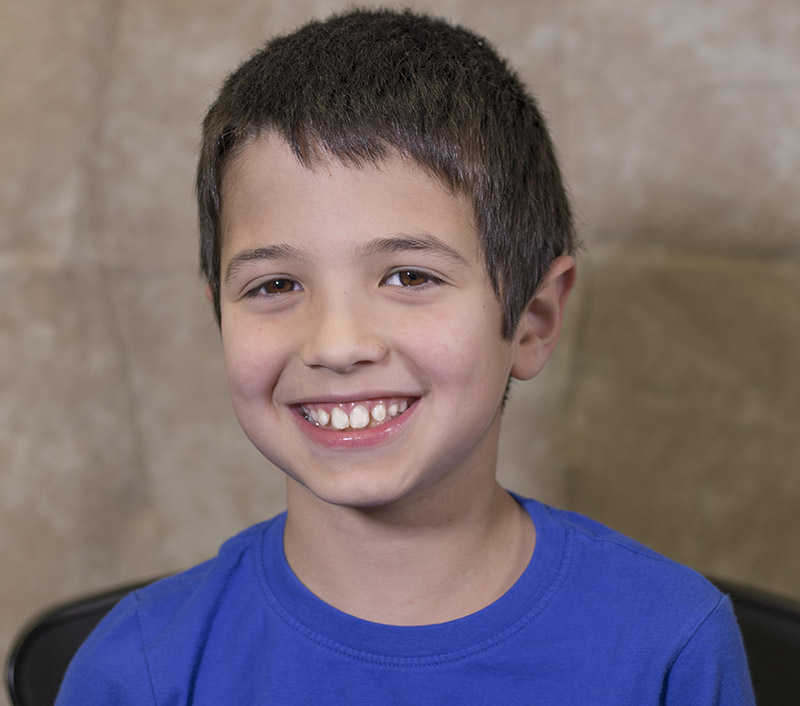 Joaquin Livas Dlott, a fourth grader living in Cary, took the PSATs at the eighth and ninth grade level. And scoring in the 99th percentile, Dlott was recognized by Duke TIP for his achievement.

“I felt very proud of myself,” Dlott said. “My parents helped with the studying for the test and my textbook helped me too by giving me more problems to work on.”

Dlott said that, for about a month, he studied using a text book that gave him sample problems to prepare himself.

Of the more than 6,400 students participating in PSAT test organized by Duke TIP, only 13 scored in the 99th percentile, including Dlott.

For his favorite subjects, Dlott said he likes math and science, even though science was not on the PSATs.

“I like to play with subjects and do different things,” Dlott said. 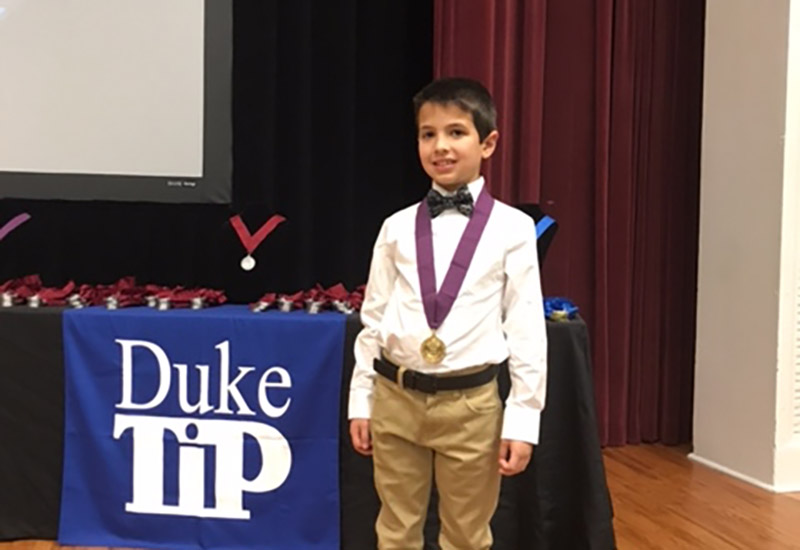 Lori’s Blog: A Garden for Wildlife in Cary
Scroll to top