Morrisville, NC – International financial services firm Credit Suisse announced in a press conference at its Morrisville office that it will add 1,200 jobs to its Research Triangle Park location.

The Zürich-based financial services company is planning to grow its North Carolina location, totally $70.5 million in local investment, and will add jobs over the next years and a new building, according to Wilson Ervin, Credit Suisse’s vice chairman in the Group Executive Office.

“Raleigh will grow into a second major hub, alongside New York, for Credit Suisse here in the United States,” Ervin said.

This is one of the largest corporate expansions in North Carolina, the previous being MetLife bringing in more than 2,000 jobs from around the country to the state.

As part of the expansion, North Carolina is also providing more than $40 million in tax breaks for the company. The 1,200 jobs are expected to create $100 million in salary for the state. 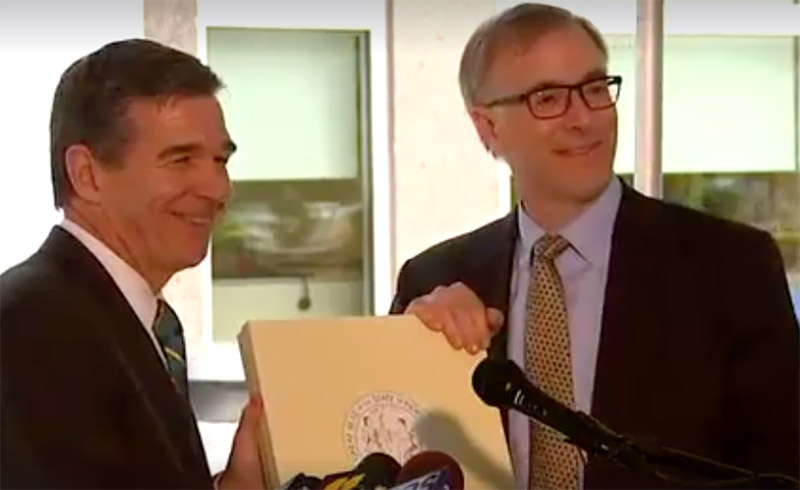 “Credit Suisse has enjoyed a strong presence in North Carolina for more than a decade and they’ve flourished here,” said Governor Roy Cooper. “We’re encouraged that this commitment to North Carolina will bring high-paying jobs and spur economic development across our state.”

Both Cooper and Ervin discussed the importance of House Bill 2 and its repeal in their press conference on Tuesday, May 9, 2017, with Ervin calling the law an obstacle to early negotiations for expansion. While the repeal bill, House Bill 142, has been criticized for restricting municipalities’ ability to write their own non-discrimination ordinances, Ervin said it met the concerns of Credit Suisse and the board’s values.

“While we realize the recent repeal does contain some compromises, it is an important first step that reestablishes the minimum conditions for us to expand in the state,” Ervin said.

Credit Suisse currently has close to 1,700 employees in the Triangle. Between this year and last, the financial services company has cut more than 13,000 jobs worldwide. 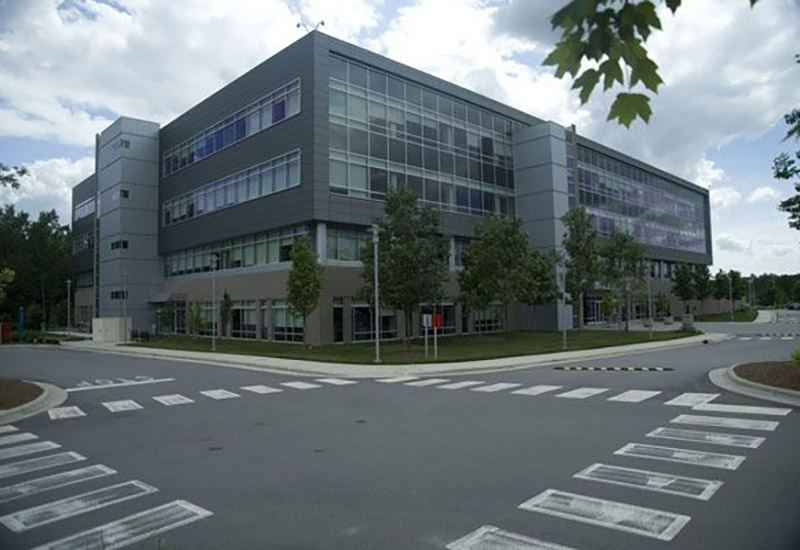