Cary, NC – Cary is home to a lot of charitable people and this year, another group of students who gave their time through the National Charity League, Inc. (NCL) graduated, giving 1,800 hours as a group.

As part of the Senior Recognition Event for the NCL’s Carolina Lily Chapter, 12 high school seniors who are graduating were recognized for their work.

Collectively, these high school students gave 1,800 hours of their time to charitable work with 21 different groups.

Some of the local charities that saw the most time from these NCL members were Brown Bag Ministries, the Ronald McDonald House and the USO of North Carolina

Almost 1,000 hours were given to these organizations, with nearly 326 hours spent with Brown Bag Ministries, 311 with the Ronald McDonald House and 285 with the local USO.

The Senior Recognition Event took place at the Mayton Inn in Downtown Cary. 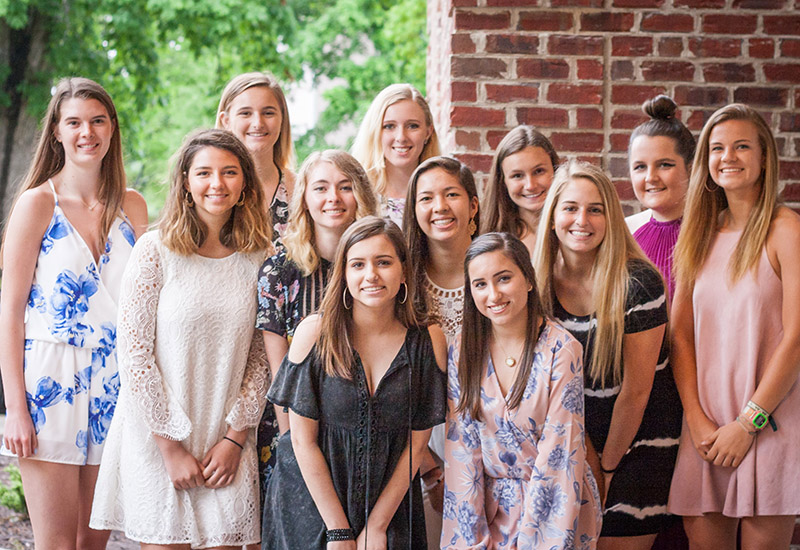