Cary, NC – Most people may not think about how the animals involved in their food live but it is actually very important to both food quality and hygiene. And one Cary Girl Scout created a project to raise awareness on this, earning herself the Girl Scouts’ top award.

Jordyn Brown is a junior at Research Triangle High School and a Cary resident. As Brown learned about the animal abuse that occurs on some farms, she began sharing that information and saw that many people were unaware of the conditions farm animals sometimes live in.

This prompted Brown to create a project to raise awareness of farm animal living conditions, earning herself the Girl Scouts’ Gold Award in the process. Roughly five percent of Girl Scouts earn the Gold Award during their time with the program.

Brown created brochures to educate people and gave them ways to improve animal living conditions by working with organizations such as the Piedmont Farm Animal Refuge. To create more space for farm animals to enjoy a higher quality of life, Brown partnered with the refuge to build an herbal garden where chickens and turkeys can roam freely. She also wrote an article about the refuge and created an informational video about the work it does.

“Through her project, Jordyn has demonstrated she possesses the proven qualities of a community leader and the Girl Scout Gold Award designation is truly a remarkable achievement,” said Lisa Jones, chief executive officer of Girl Scouts – North Carolina Coastal Pines. “She recognized a need in her community and took action to create a sustainable response.”

In addition to her Gold Award, Brown also received the Young Leadership Award from the North Carolina Humane Society after speaking at one of their meetings, presented by State Director Erica Geppi. 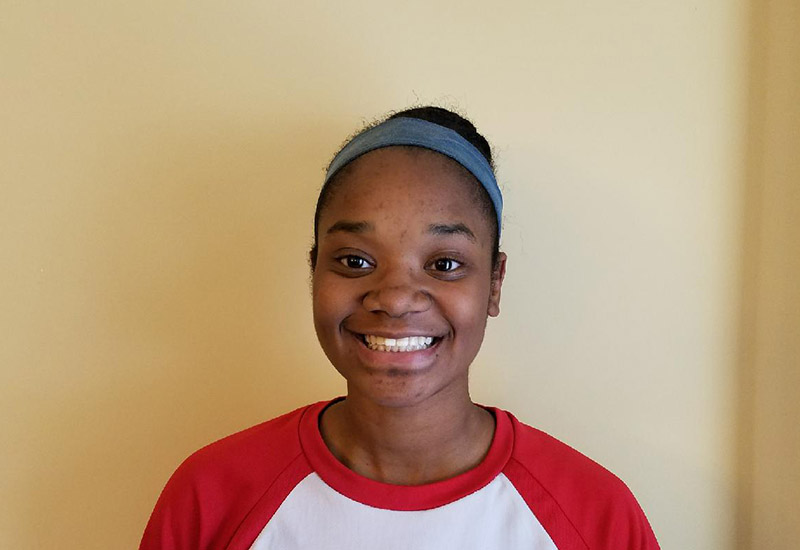