Cary, NC – Five elementary schools from around Cary won awards for their work keeping students active and eating healthy while developing habits to help them as they get older.

In total, 14 elementary schools across Wake County earned awards from Advocates for Health in Action (AHA), five of which were in Cary. 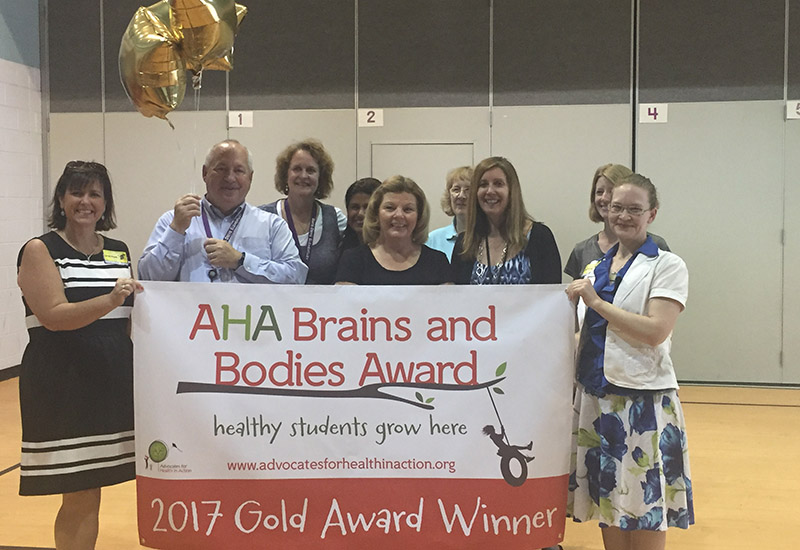 Four of these schools won the AHA’s Brains and Bodies award, which goes to schools that keep students health and active using “evidence-based practices,” according to AHA Director Sara Merz.

“More than 43 percent of kids aged 5 to 11 in Wake County are overweight, and we want all kids to be healthy and feel great,” Merz said. “Our Brains and Bodies Award winners are making a real difference in the health of kids in Wake County by changing practices and policies.” 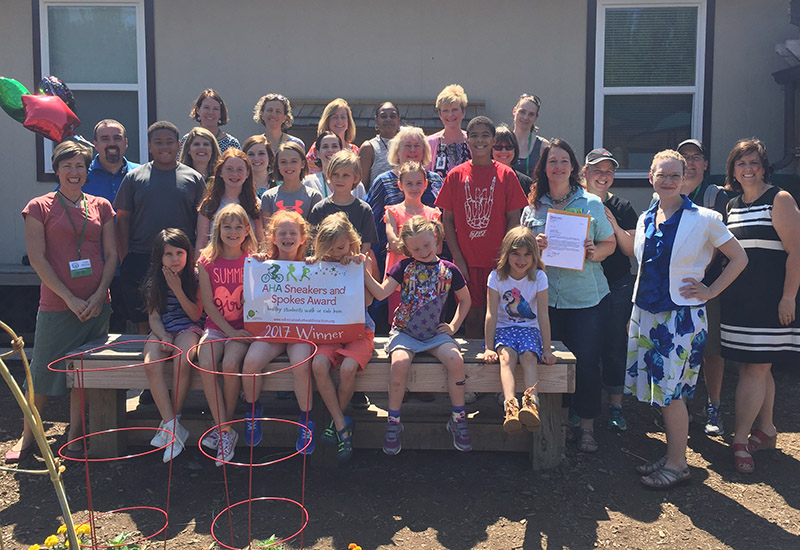 Also this past week, AHA awarded its Sneakers and Spokes Awards, which go to schools that facilitate students walking or biking to school to encourage more physical activity. This award went to Davis Drive, Farmington Woods and Northwoods Elementary.