Cary, NC – With the new Downtown Park and the renovated Academy Street bringing more people to Downtown Cary, the town is holding a dedication and celebration at the end of June. 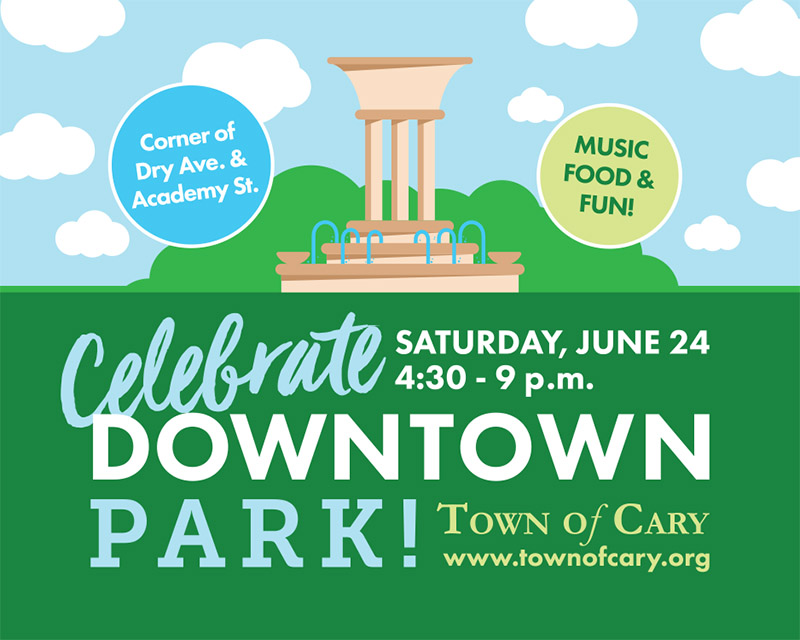 Sonya Snyder, special services supervisor for the Town of Cary, said talk of a downtown celebration originally started when Academy Street opened back up.

Included in the celebration will be – starting at 5 PM on Saturday, June 24, 2017 – live music, facepainting, jugglers, make-and-take crafts and all the games at the park such as ping pong, foosball and bocce will be going on.

“We’re planning on having entertainment up and down the street leading into the park,” Synder said.

There will also be food, wine and beer around the Jones House while the event is going on. 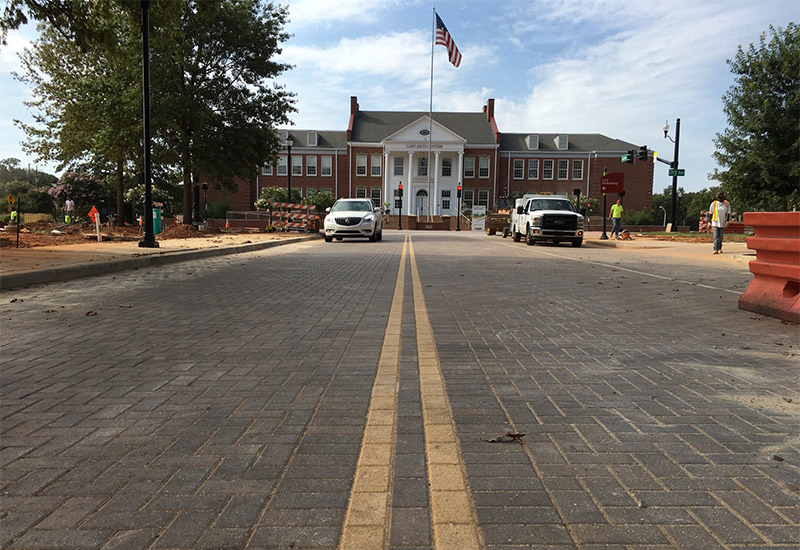 Academy Street during its construction and renovation in 2016

Success of the Park

Synder said the Town of Cary views the Downtown Park as a success and said it gives off the right feeling.

“Every time we see people in every corner of the park, we know people are enjoying it,” Synder said. “All over social media, we see people taking selfies in front of the fountain so we know it’s being utilized well.”

Members of the Cary Town Council will also be at the celebration and Synder said they are doing the dedication in a unique way.

“Usually you cut a ribbon but here, they are going to flip a big coin into the fountain,” Synder said.

The event will end with a performance by musicians Diali Cissokho and Kaira Ba at 7 PM, then a fountain light show at 8:30 PM. 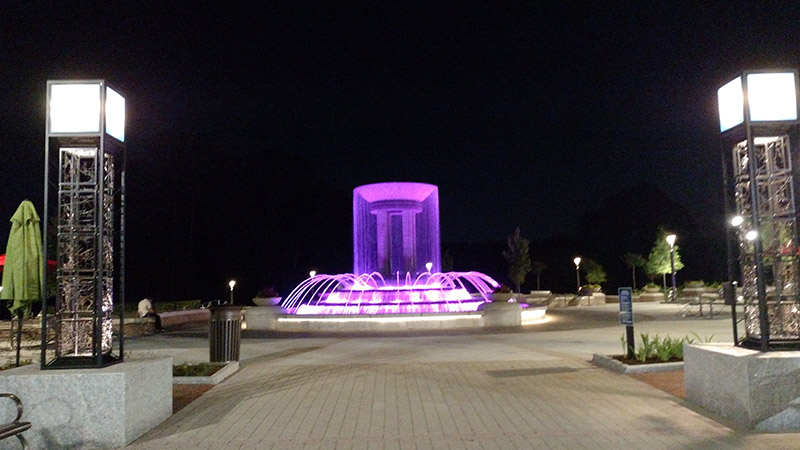