Cary, NC – July 4 is always a big celebration in the United States and it’s no different here in Cary. So to plan out your Independence Day, here are some of the events going on around town. 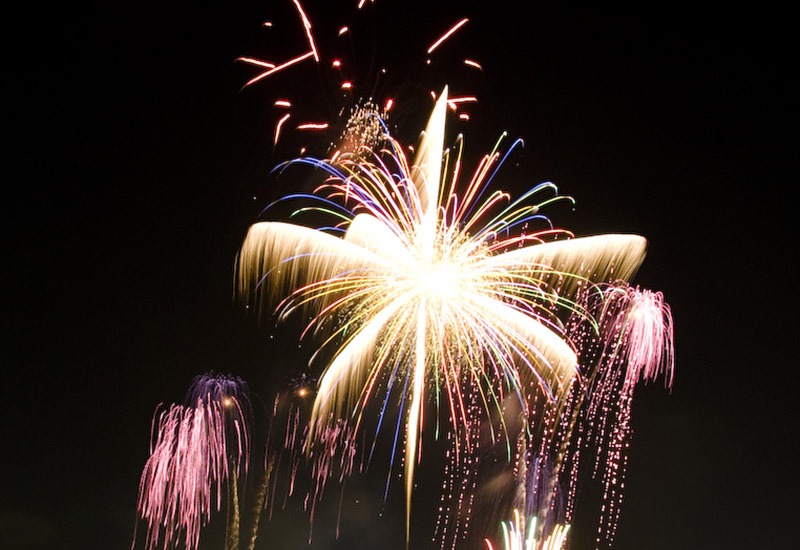 On July 4, Cary Town Hall and the GoCary bus route will be closed.

This year, Independence Day falls on a Tuesday so on Monday, here are some fun things you can do.

The Cary Arts Center is holding its 30th annual pre-celebration, with a performance from Applause! Cary Youth Theatre at 6:30 PM and then music from the Cary Town Band, all in a patriotic theme.

Chatham Hill Winery is having a special “Red, White and Blue” wine and cocktail tasting event at its Chapel Hill Road location, with drinks they do not normally have. It runs from Saturday, July 1 to Independence Day. It starts on 11 AM each day, except for 1 PM on Sunday.

Morrisville is holding their July 3 event at Morrisville Community Park, with music and food trucks starting at 6 PM and the big fireworks show at around 9:30 PM.

A tradition in Cary is a series of family events at Bond Park for Independence Day.

At 8 AM, head down to the lake and the boat house for a fishing competition. There will be awards given for a variety of accomplishments, including biggest and smallest fish caught.

Starting at 10:30 AM, there will be a parade leading from the Kiwanis Shelter and moving through Bond Park

Then, at 11 AM, there are a whole host of contests: watermelon eating, water balloon tossing, chalk art and much more. 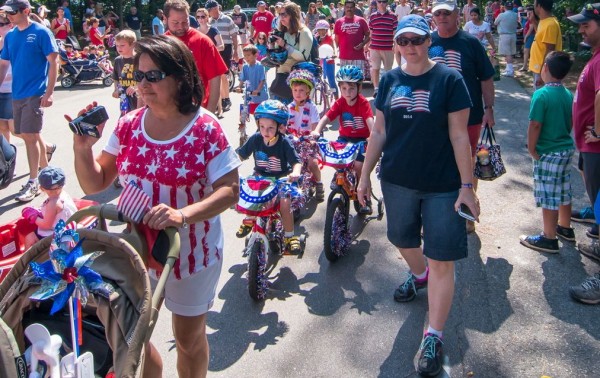 There is a massive free celebration of Independence Day at Koka Booth Amphitheater.

Doors open at 3 PM and there will be various games scattered across the venue, including a scavenger hunt and a Ferris wheel.

At 4:30 PM, you can take part in contests, including cornhole, ice cream eating and more.

At 5:45 PM, there will be a performance by the Cary Town Band, who will be playing America-themed music. And after this, the North Carolina Symphony will take the stage to close out the night, with everything ending with a fireworks show.

Other Events in Cary

Barnes & Noble is holding a storytime for toddlers with the story “Curious George Parade Day” about the classic monkey character taking part in a parade, fitting with the Independence Day season.

And the North Carolina FC will be playing the top-ranked Miami FC at Sahlen’s Stadium at WakeMed Soccer Park. The soccer game starts at 7:30 PM.

Morrisville is having its Independence Day Pancake Breakfast at Fire Station 1, presented by the Morrisville Fire Department. It goes from 8 to 9:45 AM with registration online.

On Fayetteville Street in Downtown Raleigh, there will be a celebration all day long starting at noon, with food trucks, beer tents, street performers, rides for kids and more. It is free to attend and fireworks will be going off at 9:30 PM.

The Durham Bulls will be taking on the Charlotte Knights at home at 6:05 PM. Then, once the game is over, there will be a large fireworks show on the field. 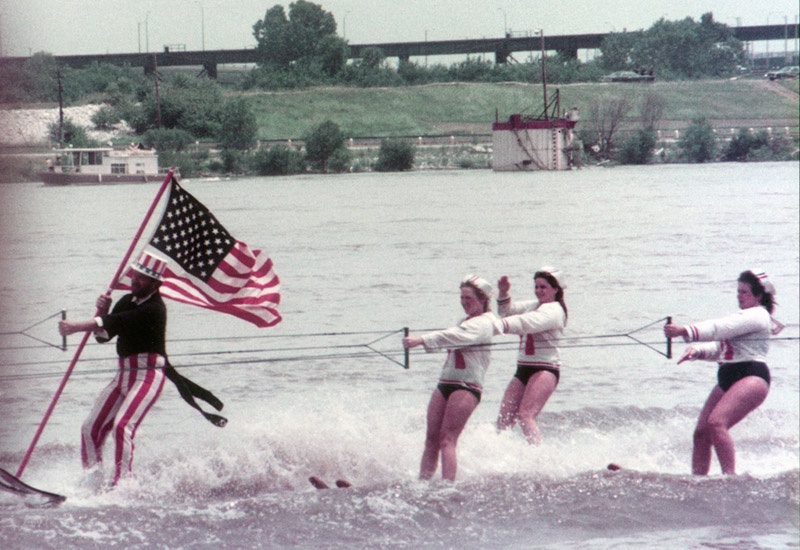 How Downtown Cary May Change
Scroll to top