Cary, NC – While Cary has a high average quality of life when compared to the rest of North Carolina, there are still many people in and around the town who are threatened with homelessness. But one Cary non-profit has been working for more than 20 years to give people the resources they need to gain stability. 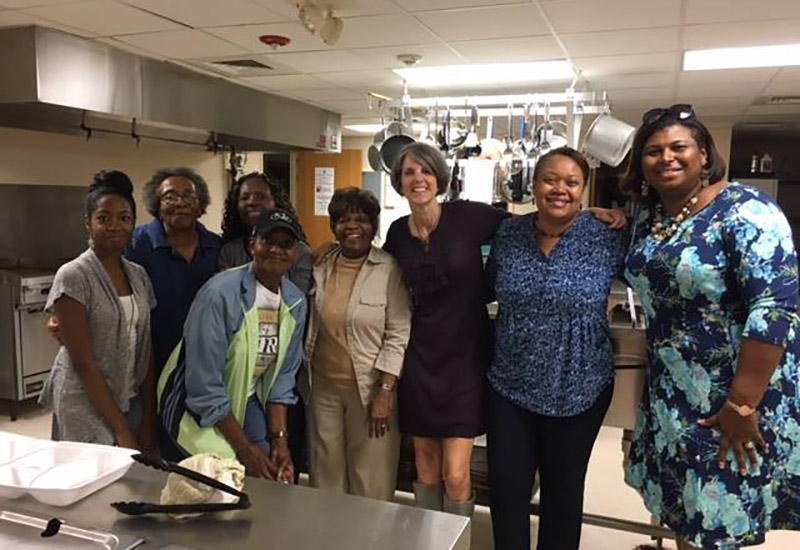 Volunteers from The Carying Place

The Carying Place started in 1993 as a way to get transitional housing for homeless families in the region. And as Executive Director Leslie Covington said, they have since grown their ability to help local families.

“We started by trying to find trailer parks for people to live in. They were not the best accommodations,” Covington said. “Since then, we now have real homes – triplexes, duplexes and one single family home. Now, we have control over the housing.”

Covington said the organization has put a dent in homelessness in Western Wake County, but not only because of the transitional housing they provide. The Carying Place is the only organization in the area that helps homeless families learn life skills to make sure they can maintain their housing.

“If you don’t have a base of knowledge to manage funds or to ask for a raise, you’re at a loss,” Covington said.

As Covington puts it, The Carying Place gives a hand-up, not a hand-out, and gives the families they work with the means to create a better future for themselves and their children. These life skills include everything from how to budget a household to how to write a check.

“Things like life skills and budgeting aren’t taught in schools anymore. And if you grew up in poverty, you probably won’t learn it at all,” she said. “If we give you housing but you don’t have these skills, you will end up losing your housing.” 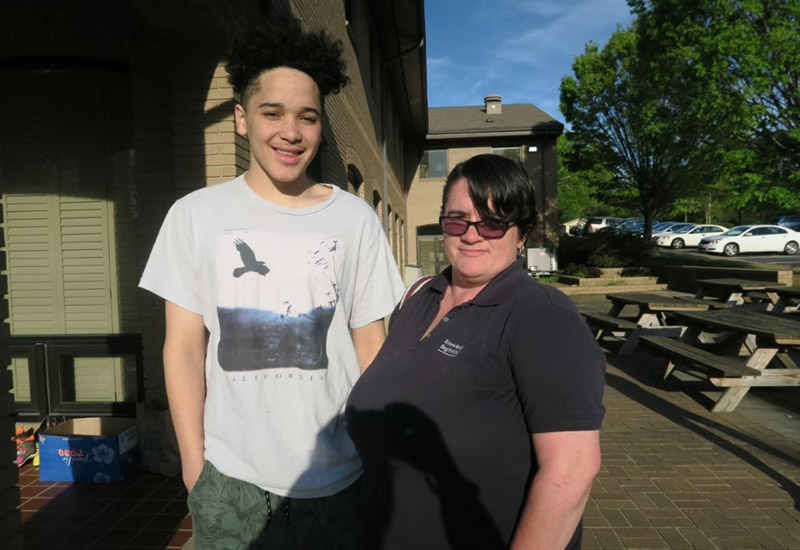 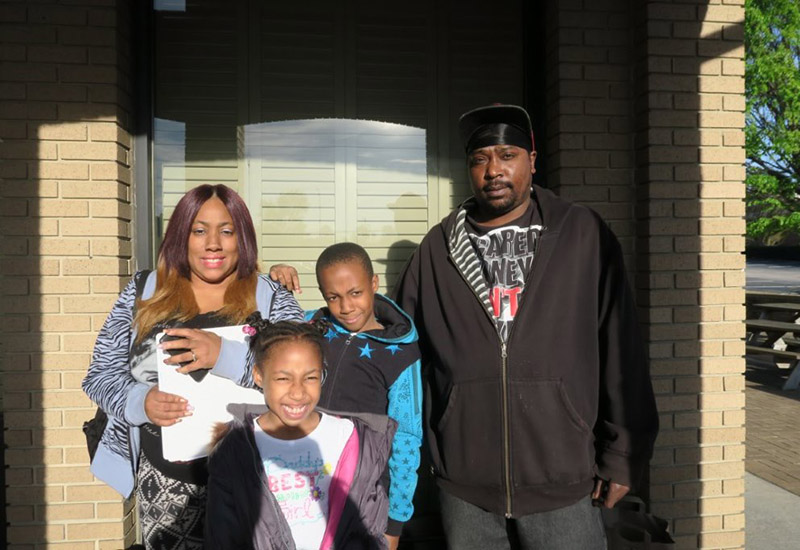 Through The Carying Place, local homeless families are partnered with both volunteers and professionals to get the resources and education they need to get a level of stability and permanent housing.

Covington said every year, there is a “point in time” count to try and note every homeless person in Wake County. This includes everything from going to shelters to finding people living under bridges or on camping grounds. In the January 2017 count, Covington said they found 884 people who are homeless.

“If they aren’t in a program already or don’t respond when we come to a camp or under a bridge, they wouldn’t be counted,” she said. “So you can imagine how many more there are.”

And Covington said people may not recognize the people who are in their own communities, as she said homelessness has changed.

“It’s no longer the person at the shelter in Downtown Raleigh. It is people you go to church with; it’s children in school who live at a hotel,” she said. “If we don’t recognize this, we’ll think everyone is fine and ignore the problem.”

The Carying Place is located at 491 James Jackson Ave. in Cary. 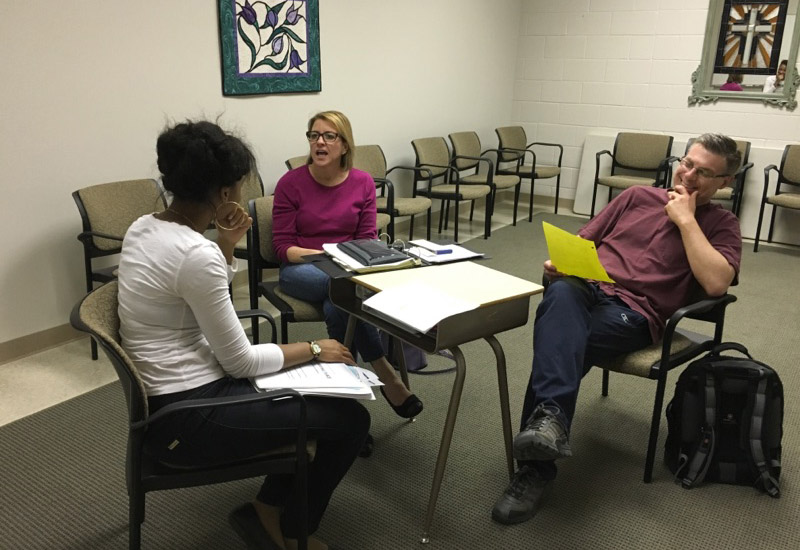 A Guide to the GoCary System