Cary, NC – Ever since Gov. Roy Cooper signed off on a law permitting localities to sell alcohol before noon on Sundays, towns and cities across North Carolina have moved to agree to these terms. And at next week’s Town Council meeting, Cary could be next.

In North Carolina, the law of the land had said restaurants, bars and stores could not see alcohol before noon on Sundays. But Senate Bill 155 allows sales to start at 10 AM on Sundays, if local governments agree to it. The measure passed the General Assembly by a wide margin in the House and Senate before being signed into law by Cooper.

Ever since the Senate bill, referred to colloquially as the “Brunch Bill,” was signed, communities across the state rushed to pass it. Approval ranged from big, “hip” cities such as Raleigh and Carrboro to smaller cities such as Hendersonville and Manteo. Other cities such as Durham and Chapel Hill are still scheduling the vote for their meetings.

But in Cary, Town Council will take up the measure on Thursday, July 27, 2017. We will keep you posted on the vote, though no Councilmembers have voiced their opposition yet.

“We believe that will the passing of this bill it will generate more Brunch business for us and especially our Bloody Mary Bar,” said Kristen Fausey, general manager of Doherty’s Irish Pub and Restaurant in Cary.

What are your thoughts on alcohol sales being moved up on Sunday mornings? Let us know in the comments. 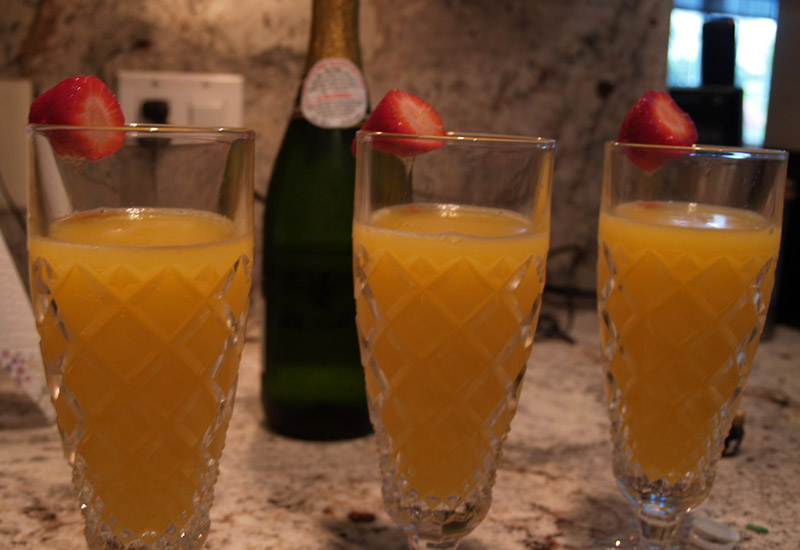