Cary, NC – One of the largest black market industries is poaching, particularly in East Africa. One Cary documentarian is traveling with a group of fellow American veterans as he documents them working with rangers to prevent more poaching of endangered animals. 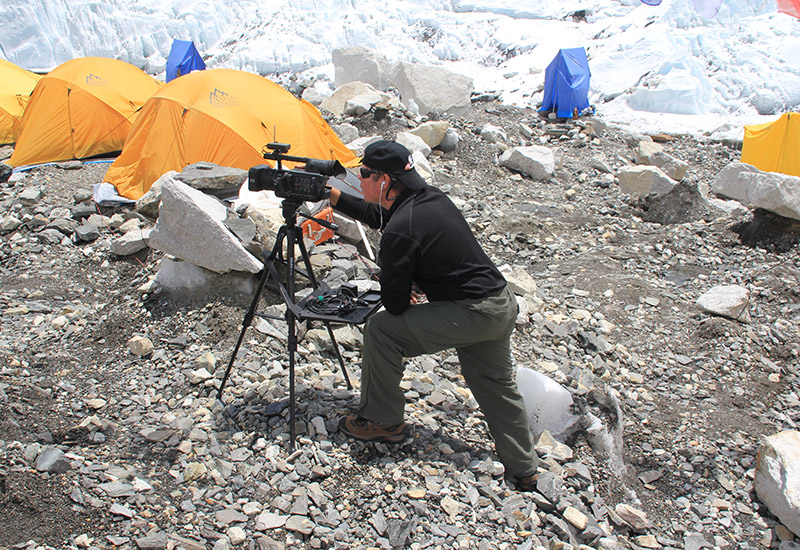 The Front Lines of Poaching

Allan Smith is retired from the Marine Corps but has still gone on a number of expeditions with fellow military veterans. Through this, Smith was contacted by another veteran, Eric Fies, and learned about “Camouflage for Conservation.”

“It’s a team of veterans, both retired and disabled. The conservation team works with African Wildlife Rangers to give them TTPs: tactics, techniques and procedures,” Smith said.

In addition to training, these veterans – who are all Marines or Army Special Forces – will be providing equipment and supplies to the rangers that Smith said are on the front line.

“Two rangers per week are being killed in this fight, all over ivory,” Smith said.

Camouflage for Conservation will be working in Kenya and Smith was taken on board both because of his experience as a Marine and he is known for his tactical footage as a documentary-maker.

“I’ve always been into exploration and making documentaries and I’ve always been about giving back to the military and to veterans,” Smith said, who also made the documentaries “Marine Raider Memorial March” and “Rescue Men.” “But this is my first time working in anything related to the environment or conservation.” 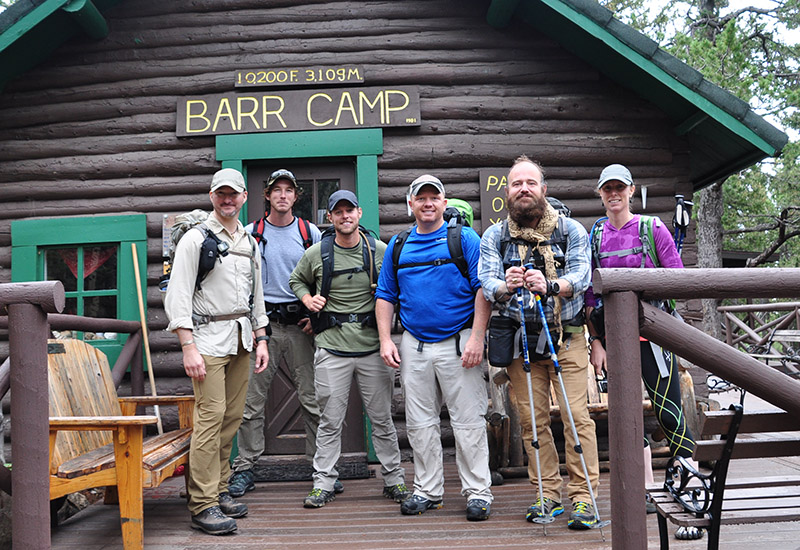 The Camouflage for Conservation team

Bringing the Team Together

Before the Camouflage for Conservation team takes on its mission to train and supply African Wildlife Rangers, they will climb the highest mountain in Africa, Mt. Kilimanjaro, located in Tanzania’s Mount Kilimanjaro National Park just across from the Kenyan border.

“We leave on October 13 and we climb up the mountain as a team-building event,” Smith said. “Once off the summit, we start working with the rangers.”

In total, Smith said this will be a six-week trip and hopes it will result in a one-hour documentary that will come out in Summer 2018.

With a large community of both veterans and environmentalists in Cary, Smith hopes to bring them together at a premiere at the Cary Theater.

“I want these two groups to come together to see it. I think that would be a very special thing,” Smith said.

You can find more out about the team going to Tanzania at their website. 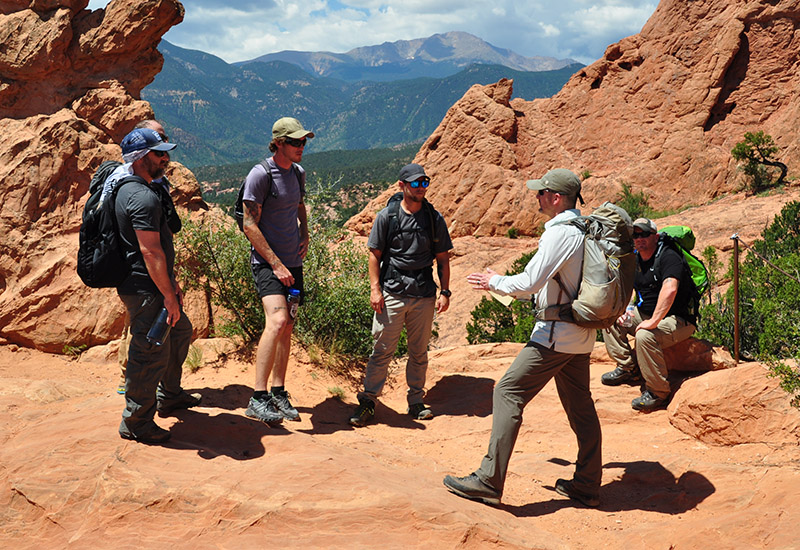 The Camouflage for Conservation team preparing in Colorado