Cary, NC – Between one-third and one-half of all farm produce in the United States is thrown away. One local Girl Scout created a project to reduce food waste in the Triangle, earning herself the Scouts’ Gold Award in the process.

Better Use for Food

Sally Hammer, a member of Girl Scout Troop #1149, said the issue of food waste and produce rotting in farm fields is something she has cared about for a long time.

“I remember watching documentaries on it and composting any uneaten food at home,” Hammer said.

So for her project, Hammer worked to connect farms, restaurants and grocery stores together to find uses for produce that would soon be out of date and creating ways for any unsellable produce to be composed for alternative uses instead of going into a landfill.

“I wanted to make sure I created something that could exist after I was done,” Hammer said.

This earned Hammer the Girl Scouts’ Gold Award, which only close to 5 percent of Girl Scouts get each year. Hammer also earned a Silver Award for a past project that created a composting system at a local retirement home.

Hundreds of Pounds of Waste

Hammer said finding farms, restaurants and markets to work with was the biggest part of her project as she put in the time to connect and link with them.

“Finding people who had the proper size for the program took a lot of narrowing down,” Hammer said. “But even when I found someone who could not work with us, I was able to get connections from them and get some networking for find more people who could help.”

Farms, restaurants and markets were selected based on their proximity to one another but also the frequency with which they went through produce.

“A grocery store can only hold onto a piece of fruit or a vegetable for so long,” Hammer said.

But the stories she heard from other businesses she worked with showed Hammer just how big of a problem this is.

“One of the grocery stores, a Trader Joe’s, said they go through 100 pounds of wasted food two to three times a week,” she said.

On top of that, studies show 60 million tons of food are wasted by retailers and shoppers each year.

Hammer is now preparing to go to UNC-Chapel Hill, where she wanted to study both political science and environmental studies.

“I want to work in sustainable agriculture,” she said. “I want to work on changing how agriculture works, how animals are treated, how the people who work on farms operate. It’s about finding how we can reduce the problems that exist.” 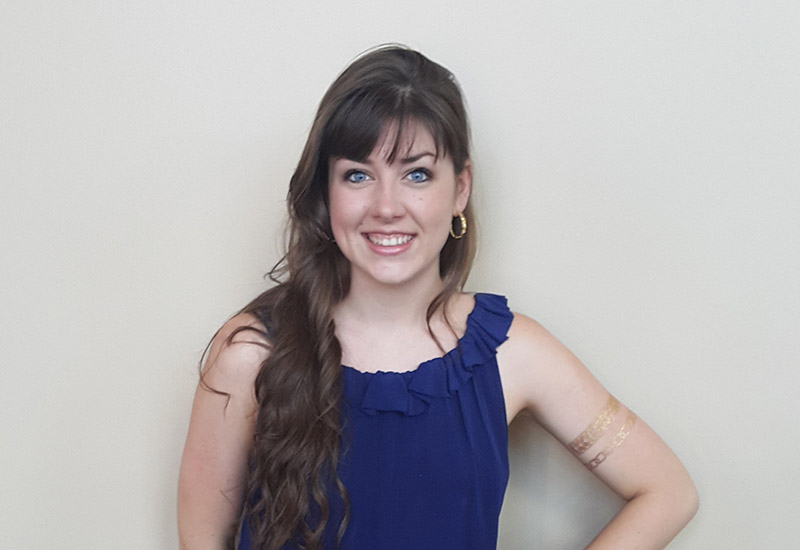 Solar Eclipse: What You Need to Know
Scroll to top