Cary, NC – North Carolina FC and Puerto Rico FC both put up their strongest defenses at the last home game, with neither team able to score for the entirety of the match. 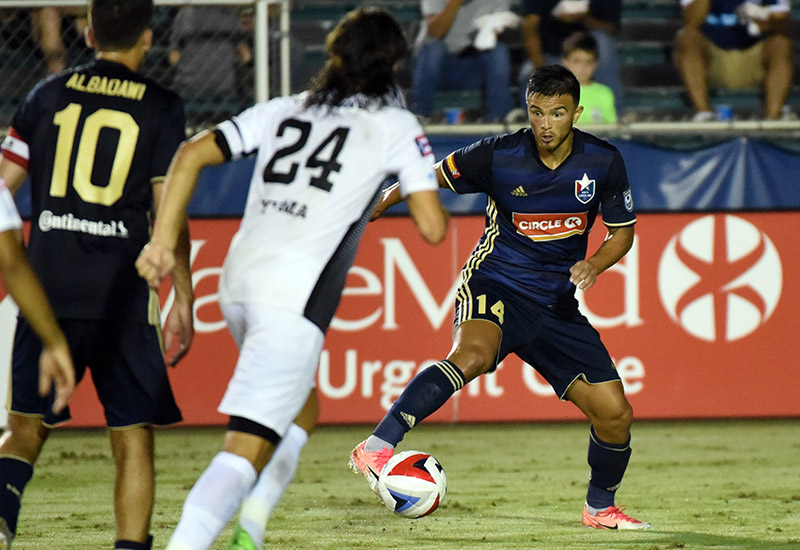 Battle of the Defenses

It was a battle of the defenses in this match on Saturday, September 16, 2017 at Sahlen’s Stadium at WakeMed Soccer Park. On the North Carolina FC side, they were able to get many more attempts on Puerto Rico FC’s net, outshooting the team 20 to four, but were unable to get past PRFC’s final line of defense to score.

On the other hand, NCFC’s defenses prevented from PRFC from getting the ball in the first place, with NCFC keeping possession of the ball for the majority of the match.

PRFC’s defenses started to take form early on, after Tiyi Shipalane came close to scoring on the away team in the fourth minute with a shot to the crossbar. After that, PRFC was impregnable. 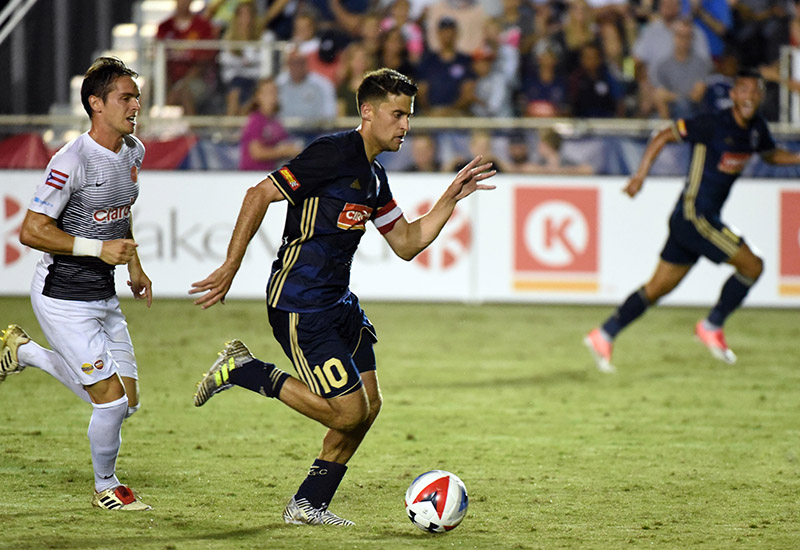 But NCFC didn’t let anything pass by either, utilizing their fast play speed to keep the ball out of PRFC’s hands, or rather, their feet. Shipalane came very close to getting one goal in, passing the ball to Renan Gorne in the 52nd minute, but Gorne’s shot was deftly blocked by PRFC’s Trevor Spangenberg.

Brian Sylvestre in NCFC’s goal had an easy night, not having to defend any shots on the net, but regardless, the night still ended 0-0, the first scoreless draw of the season for NCFC. 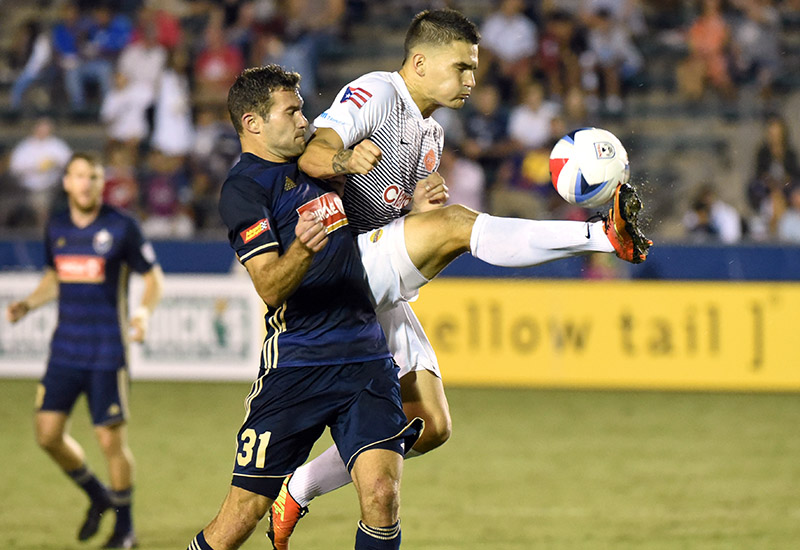 Looking to the Playoffs

NCFC is currently ranked second in the NASL, with some wide victories this season giving the team a big boost in points despite mostly having draws so far.

“We’ll keep going,” Clarke said. “We’ll be fighting until the end. We’ve got six games left and we’ll be looking to win them all.” 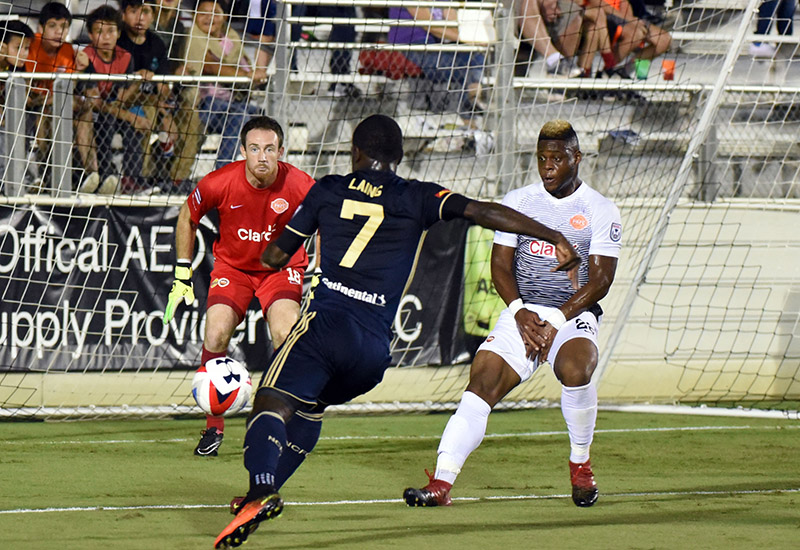