Cary, NC – Cryptocurrency such as bitcoin, litecoin and ethereum has seen its value rise over the past year and one former Cary resident is creating a new business around mining for these coins while also looking to the future of the digital commodity. 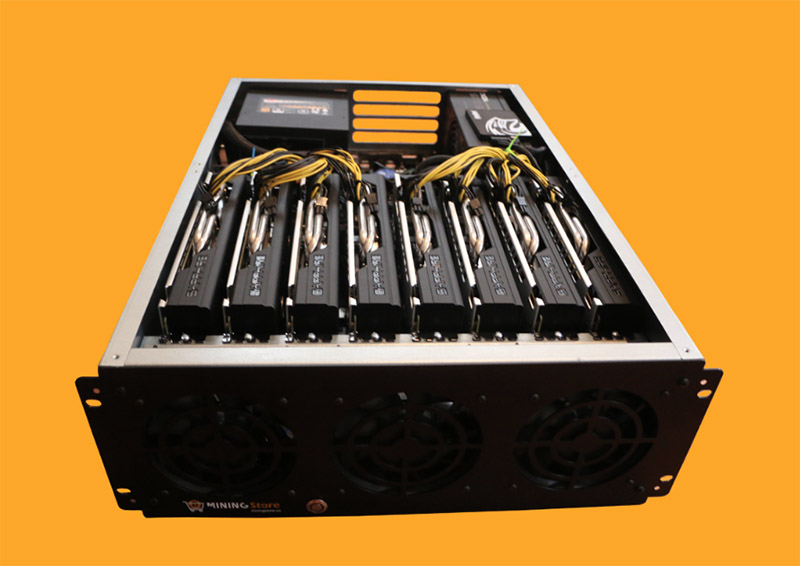 A Better Way to Mine

JohnPaul Baric is only in his early 20s but he has created MiningStore, a company that sells equipment so that people can “mine” this digital currency. To put it very simply, once a transaction with a certain cryptocurrency has been made, this creates a “block.” Mining computers such as the ones Baric creates and sells collect these “blocks,” which at a certain point become a high-level math problem. Once this math problem has been solved by the computer, the owner gets the cryptocurrency to use, controlling its supply through this process.

For Baric, he said his technology is rackable and allows customers to install high density units, in addition to selling software that allows people to monitor the creation and usage of various cryptocurrencies.

“This is something we have that I think really sets us apart,” Baric said.

Baric’s interest in cryptocurrency started when he was in high school, reading about bitcoin.

“I studied how to get bitcoins and got interested in how it worked,” Baric said. “I started mining litecoins and from there, I moved onto investment and creating big infrastructure to let other people mine better.”

With MiningStore growing, Baric is planning to move operations to Washington state soon. 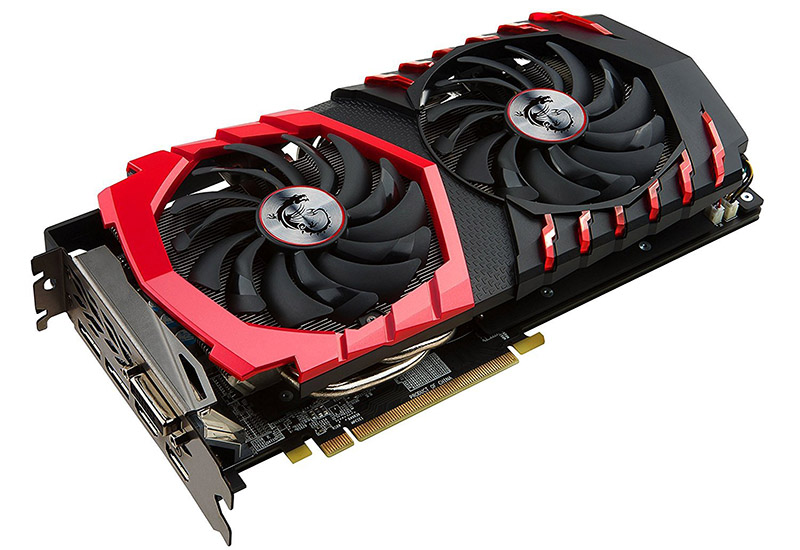 Baric said he has seen cryptocurrency growing in popularity and interest, both as currency but also as a commodity.

“It’s an asset people can invest in, similar to gold,” he said.

But Baric said as the technology around cryptocurrency is growing and people are learning more about its capabilities, it is being less used as a token to exchange for goods and services.

With an investment in cryptocurrency, Baric said, any company that finds the next big thing through the technology will then give you returns for your investment.

Living in the Triangle and RTP area, Baric said the local community was helpful in getting him his start.

“There were meet-ups at Nash Square in Downtown Raleigh so I got to see a wide range of professionals,” he said. “Living here allowed me to grow in the early bitcoin spring.” 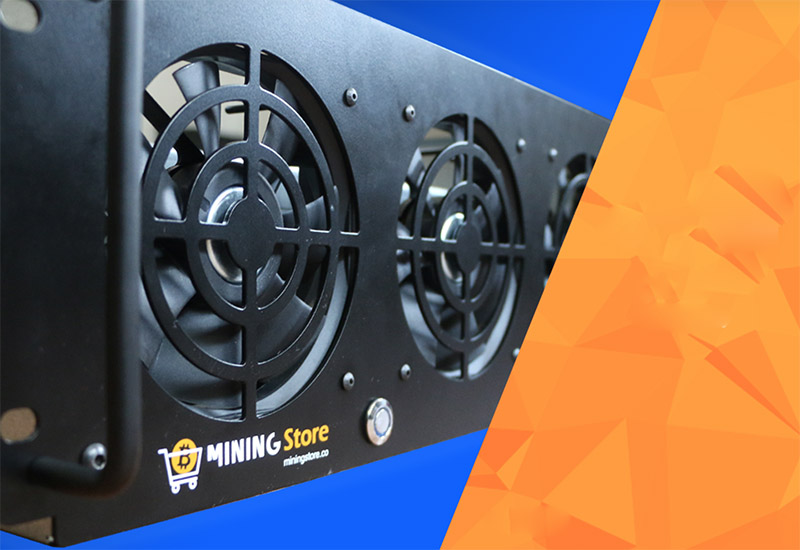