Cary, NC – Every year, the Atlantic Tire Championships brings top-level athletes to compete in the USTA Pro Circuit to compete at the Cary Tennis Park. This year’s winner had experience on the court, as he was trained by the park’s current tennis services coordinator. 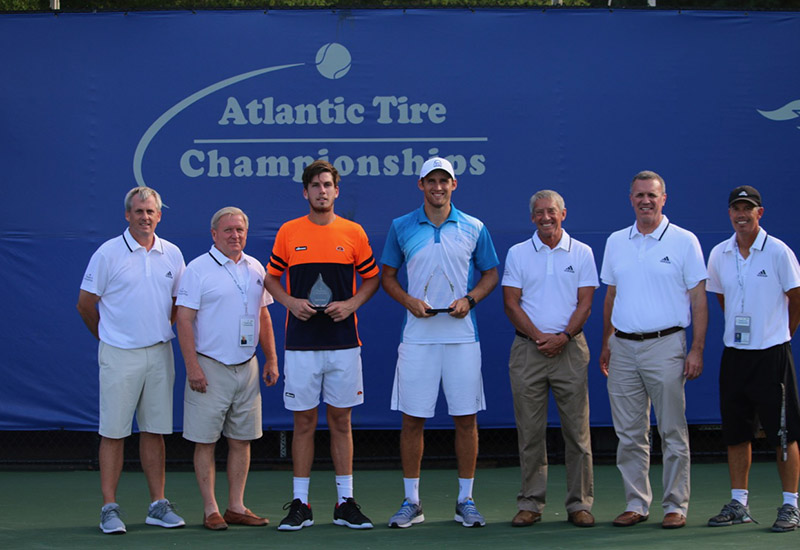 Kevin King, center in white, with Cameron Norrie on his left

Kevin King won the 2017 Atlantic Tire Championships, defeating Cameron Norrie in the finals on Sunday, September 17, 2017. Along the way, King also defeated Noah Rubin and the number one seeded player in the tournament, Ernesto Escobedo.

King said he came to the tournament with a gameplan in mind and his key focus was executing it.

“I’ve been working on adding things to my game and I knew if I stuck to it, I could beat anyone,” King said.

Among the changes to King’s play style was his new aggressive approach.

“I wanted to dictate the match and have it on my terms,” King said. “I knew the players who would be competing here and if I was not playing aggressive with them, I would not win.” 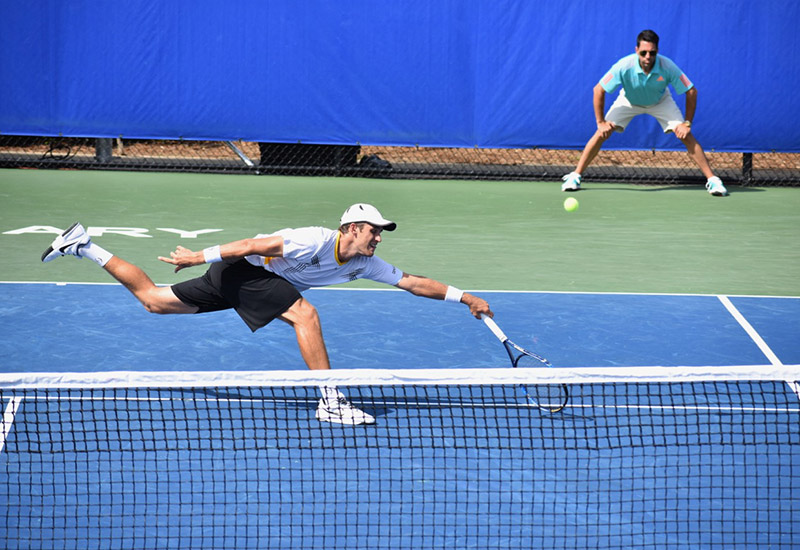 From a young age, King was trained by Sean Ferreira and was 13 when Ferreira got his job in Cary, where he is currently Tennis Services Coordinator for the Town of Cary. So King followed Ferreira to Cary and trained there from age 13 to 17 at the Cary Tennis Park.

“He really helped shape the player I’ve become from my tactics to my gameplans,” he said. “He helped me become a smarter player.”

And playing the week-long tournament at the Cary Tennis Park fit King well.

“It was great playing in Cary again,” he said. “It felt like a second home.” 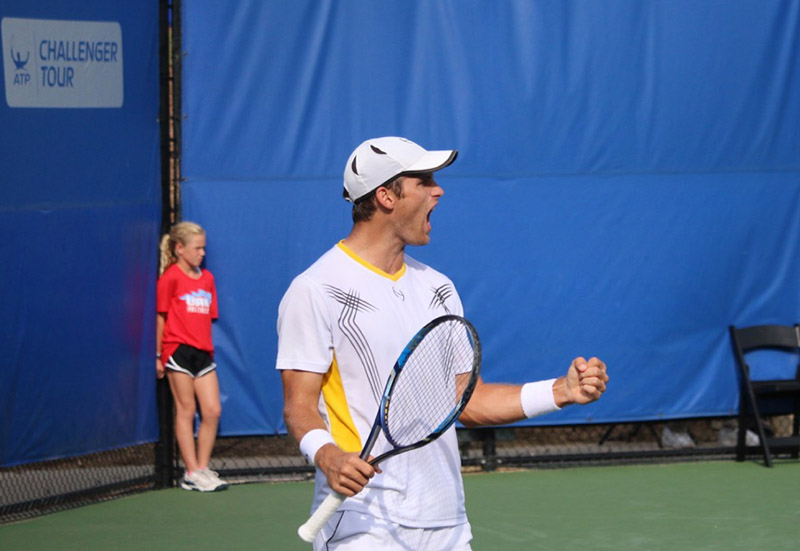