Cary, NC – An ironman triathlon is 140 miles long and is considered one of the most grueling athletic events. A former Cary resident is planning a run nearly 20 times that, running from his current home in California through Cary and onto the shores of the Atlantic Ocean.

David Chandler was born in Cary, grew up there and his parents currently live in the town. But now, Chandler lives in Santa Monica and he is planning to run 25 to 30 miles each day as he makes his way across the United States.

Chandler first got the idea when he talked with a friend who had done the same thing.

“It sounded amazing. They said I should try it and I laughed off the idea at first. But after a week or two, I started to like the idea more and more,” Chandler said.

Chandler is currently on break from his job as a tour guide so he is taking the opportunity to embark on this cross-country run. He said the goal is to complete it in 110 to 120 days and will take a rest day in Cary.

“Right now, on the West Coast, it feels impossible but I’m excited,” Chandler said. “I’m not 100 percent sure where in North Carolina I’ll finish but it’ll be the closest beach to Cary. In Santa Monica, I’ll be starting on the pier that Forrest Gump runs to.” 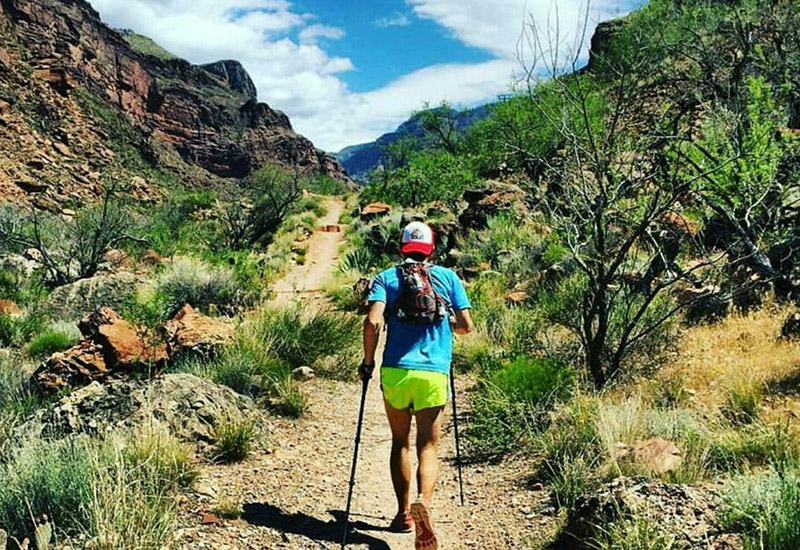 Preparing for a Big Event

The run across the United States is going to be long but Chandler said that’s what appealed to him.

To get ready for this journey, Chandler said he has tried to prepare for all eventual scenarios and situations he may find himself in as he traverses the country.

“With each situation, I’ll be terrified but I’ll know how to get through it,” he said.

And that is the advice Chandler wants to give anyone who hears his story, whether they want to go on a similar physical journey or not.

“Do things you’re scared of but know you can do it,” he said. 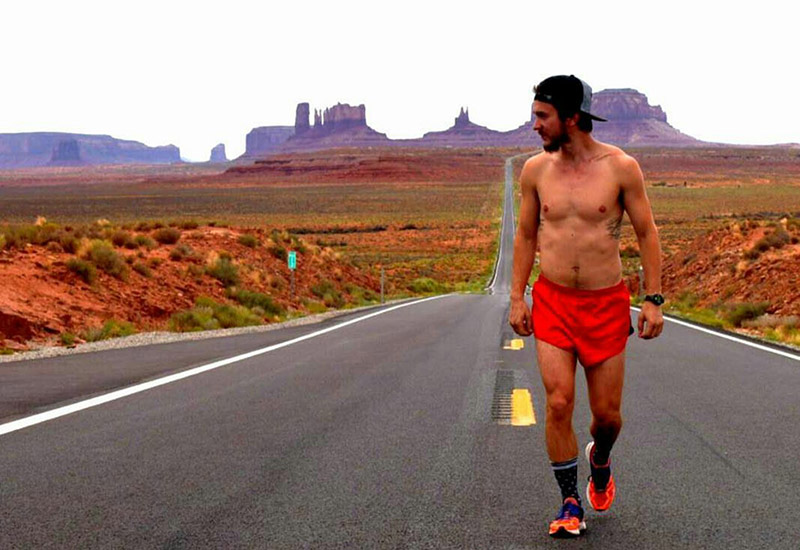