Morrisville, NC – In 2014, only 25 percent of candidates in North Carolina elections were women, despite being roughly half of the state’s population. Morrisville Councilmember Liz Johnson is looking to change this as she starts her new role as president of the North Carolina Women in Municipal Government (NC WIMG).

Johnson was sworn in as president on Wednesday, September 20, 2017. Presidents’ terms last for two years and Johnson said with her term, she wants to increase the group’s membership and create more engaging programming.

“We have a yearly conference with the North Carolina League of Municipalities but I would like to have programs of our own that run year-round and are in different locations around the state,” Johnson said.

As a member of NC WIMG, Johnson said it serves as a way for women – in both elected office and in city and town staff – to network.

“It’s important to share experiences. We all have the same issues and concerns,” Johnson said. “With these connections, we have contacts to tap into when we have issues and we can learn from each other.” 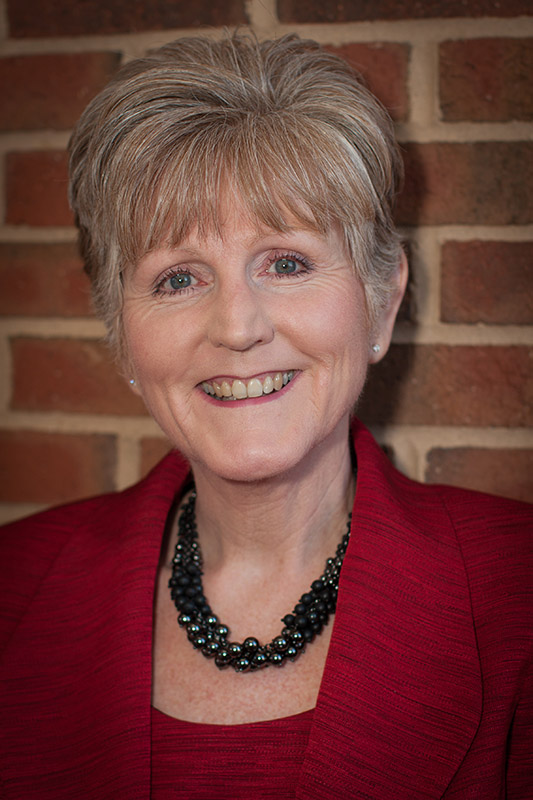 Importance of Women in Government

Currently, close to 19 percent of mayors in North Carolina are women and close to 25 percent of the General Assembly are women, while the U.S Census Bureau said as of 2016, 51.4 percent of North Carolina is female. Johnson said NC WIMG encourages women to run for office and join government as staff members.

“We as women bring a unique perspective to government. Women tend to be inclusive. We want to reach out to everyone, which frankly makes for better governing,” Johnson said.

Johnson also said she believes women in government can work beyond partisan boundaries.

“For the women I work with, that has never been a division,” she said. “You can see that at the federal level – women work well together. You get better solutions when you sit down and talk about positions and interests.”

Johnson, who is registered as unaffiliated, said this kind of listening is hard but said it’s a skill set women typically have.

And while a study from Meredith College shows that women are underrepresented in North Carolina government, 63 percent of women in 2014 elections won their races. 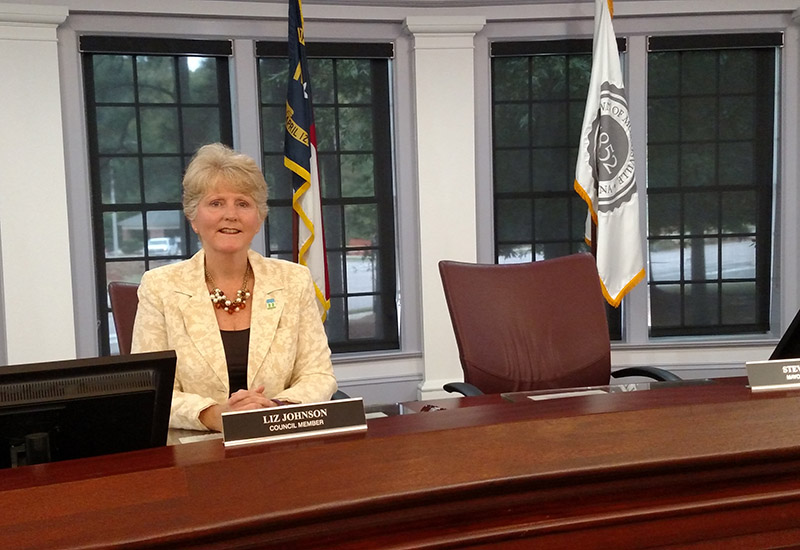