Cary, NC – North Carolina has a large Latino and Hispanic population and Cary is home to Diamante Inc., which works to promote the community’s arts and culture state-wide. The organization will put a large spotlight on the contributions of Latino community members as the yearly Diamante Awards return to Downtown Cary next week. 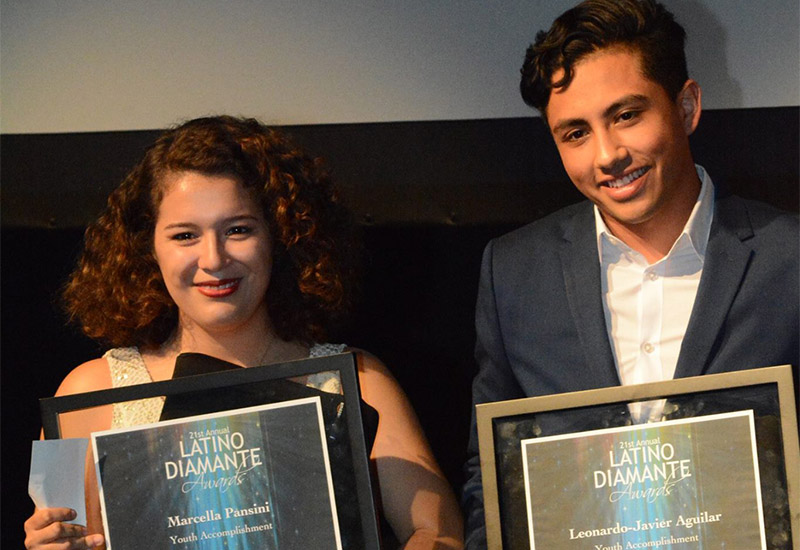 This is the 22nd year for the Latino Diamante Awards, which takes place on Saturday, October 14, 2017 at the Cary Arts Center. Every year, the awards recognize people in a variety of categories:

Last year’s award ceremony saw a change in format, moving from a gala to a full awards show with cultural presentations and the Cary Arts Center’s theater as a setting.

“It was a complete success and we’re going to do that again this year,” Watko said. “We’re going to highlight the cultural arts more in this format, which goes along with the mission of Diamante.” 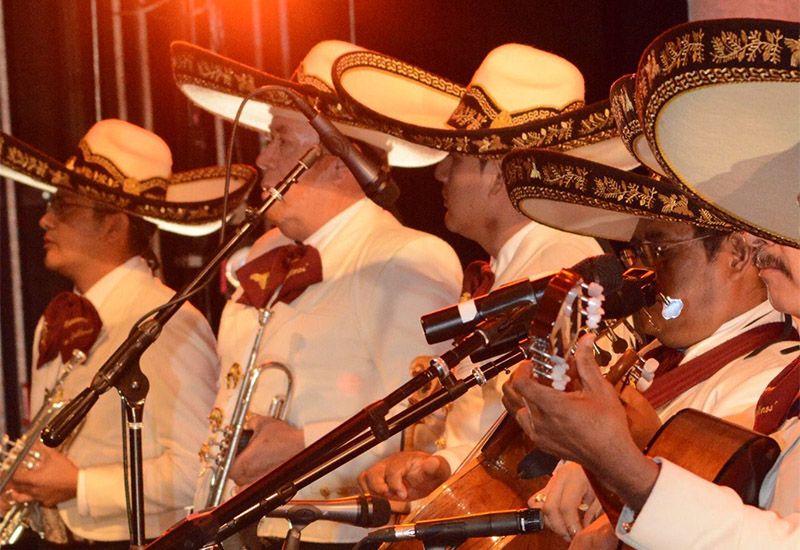 With two exceptions, all nominees are selected by community members, from whom the awards committee then choose.

“One of the stigmas of awards is people think, ‘Oh, they just picked their friends.’ This is objective and it has been this way for more than 20 years,” Watko said. “It’s why the awards have gone on so long.”

The two exceptions are the Youth Accomplishment award and scholarship, which nominees have to apply for, and the Lizette Cruz Watko Award, where nominees are selected by the Diamante Awards committee.

For the Lizette Cruz Watko award, it has the further restriction of going to people who have been working in the community for more than 10 years and who have not won awards in the past.

“It’s a way to recognize people who have not been recognized before,” Watko said.

Also, with the awards committee, Watko said it is never the same group of people selecting winners.

“We have fresh eyes picking the winning nominee,” she said. 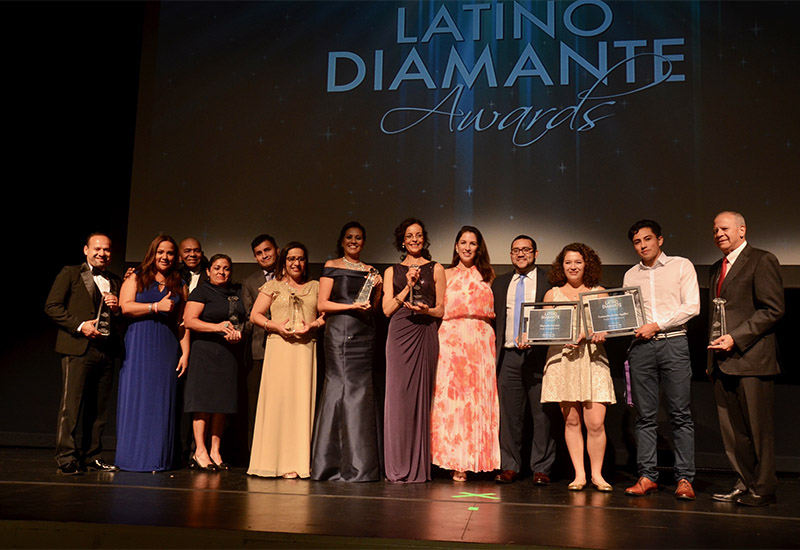