Now, I don’t have any idea what it’s like to personally deal with cancer, so I refuse to disrespect Tara and all of the other women in the world that have, or are currently dealing with, this terrible disease. So I’m going to stick to Tara’s words for this article.

Me: So Tara, what was your very first thought when you found out that you had breast cancer?

Me: And then what?

Tara: “I got very angry with God, and I began to question my faith.”

Tara: “Almost everyday as I cried.”

Me: At what point did you decide to take a stand and fight?

Tara: “After weeks of feeling completely numb, I realized that I was absolutely broken. I realized that nobody on Earth could help me come out of what I was experiencing mentally and emotionally – especially me. So I got on my knees, with tears in my eyes, and I ‘LITERARY’ cried out, ‘God, I can’t do this, so I’m giving all to you!’ ‘IMMEDIATELY,’  for the very first time since my diagnosis, I began to feel strong! I felt the weight of it all was starting to fall off piece by piece. I had some good days and some bad days. But I never had them alone. God was with me. And He blessed me with the most supportive family. My husband and my beautiful children were like angels in my presence. Who knew that God was laying down the foundation of my future work in the midst of all of my suffering. Out of it all came ‘Pink Ink Tattoo!’ By the grace of God, I beat it, and I can now give back to other women that are battling breast cancer. It was a very tough journey, but it was a journey that I not only ‘had’ to take, it was a journey that I ‘needed’ to take. I’m so blessed!” 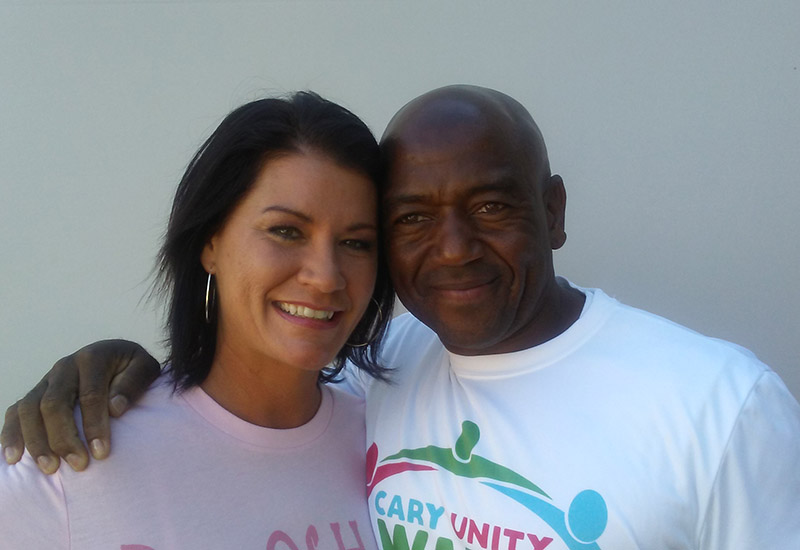 It’s such an honor to do an article like this. I’m so proud of Tara, and all of the other women out there that have decided to fight back! When tragedy, sickness or just the craziness that comes with living knocks on the door, we as human beings begin to immediately internalize. Why “me?” What did “I” do wrong? God why are you doing this to “me?”

Why do we just assume that our suffering is tied to something we’ve done wrong? Job was considered a “righteous” man, of great “integrity.” He lost his children, all of his belongings and even his health came under attack. Like Tara, Job was “broken.”

I learned this one lesson in life! Being “BROKEN” is part of being “REBUILT!” As one house is torn down, a “STRONGER” house is being “REBUILT!” Sometimes, we have to have things “DISMANTLED” in order for us to find our “DESTINY!” And that’s exactly what happened with Tara!! In the midst of being “DISMANTLED,” she found her “DESTINY!” She now travels all over the country, giving women that have had breast cancer surgery a beautiful new and more natural looking breast with aeroila tattooing. These tattoos also cover up scaring of any kind. She was recently featured in “O Magazine” on page 95!! She went from feeling critical about her future to conquering an unknown dream!!

“Who knew?” “God Knew!” To find out more about “Pink Ink Tattoo,” go to www.pinkinktattoo.com.

To all of the women in the world that are dealing with breast cancer, you’re in my prayers!! Stay strong, and know this!!! Somewhere in the midst of the “DISMANTLING,” there’s “DESTINY!” #LIVESTRONG 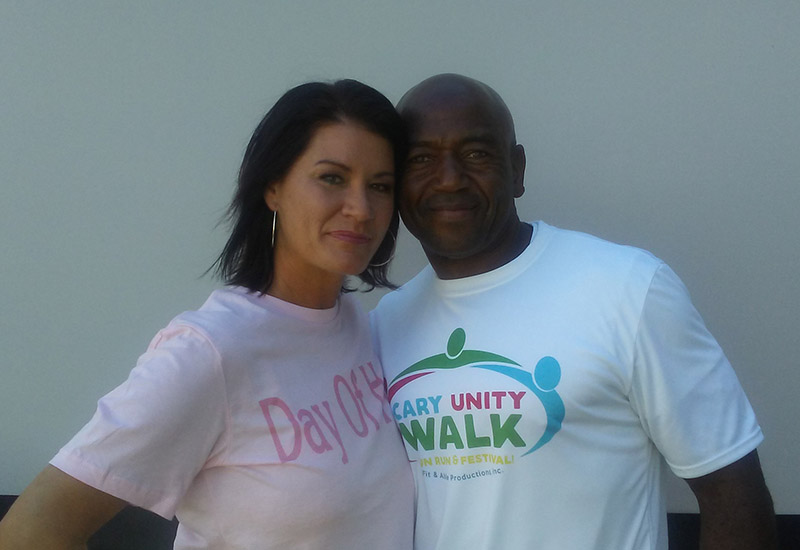