Cary, NC – This weekend, there are several big events, from the large Carolina Uprising concert event to the U.S. Women’s National Soccer team competing here at home and much more.

Chatham Street Wine Market is having their weekly wine tasting event, with a different guest pourer every time and a new rotation of wines. It starts at 5 PM.

The Cary Theater is holding a free documentary screening event as part of the Full Frame Road Show. This documentary is “The Cinema Travellers” about touring cinemas in rural India, and it starts at 7 PM.

For all Thursday events, go to our calendar. 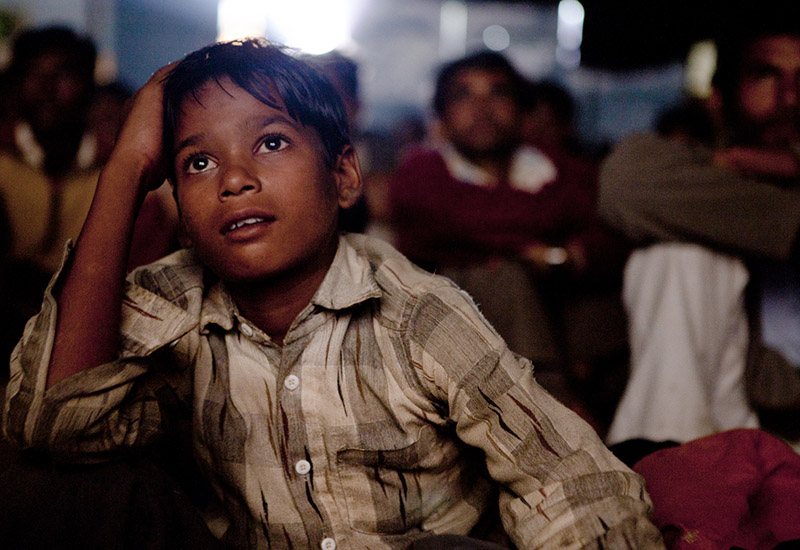 A frame from “The Cinema Travellers”

Family Style Fridays is a weekly event at the Mayton Inn with live music from 6 to 9 PM on the porch. Food can also be ordered from inside to take out to the porch.

Applause! Cary Youth Theatre is starting its production of “Lizzie Borden of Fall River,” making the case that Lizzie Borden did not kill her family with an axe. It runs from Friday to Sunday at the Cary Arts Center, starting at 7:30 PM.

For October, the Cary Theater is playing horror-themed comedies. This Friday, you can see Beetlejuice at 7 PM and Attack of the Lederhosen Zombies at 9 PM.

On the road to the NASL playoffs, North Carolina FC will be playing at home against the San Francisco Deltas. It takes place at 7:30 PM at Sahlen’s Stadium at WakeMed Soccer Park.

Comedian Tommy Blaze will be performing at the Cary Theater this Saturday at 8 PM. Blaze is known for his jokes about romance and relationships that are relatable to audiences of all generations.

The U.S. Women’s National Soccer Team will be competing at Sahlen’s Stadium at WakeMed Soccer Park this Sunday. They will be taking on the women’s national team from South Korea, and the U.S. team includes members of the North Carolina Courage. The game starts at 2 PM.

Barnes & Noble on Maynard Road is hosting an author event with golfer Jon Decker for his new book “Golf Is My Life.” Decker, who is also a North Carolina native, will be speaking starting at 2 PM.

Chris Tomlin and Matt Maher are performing at Koka Booth Amphitheater. These are both Christian rock musicians and the show starts at 7 PM. 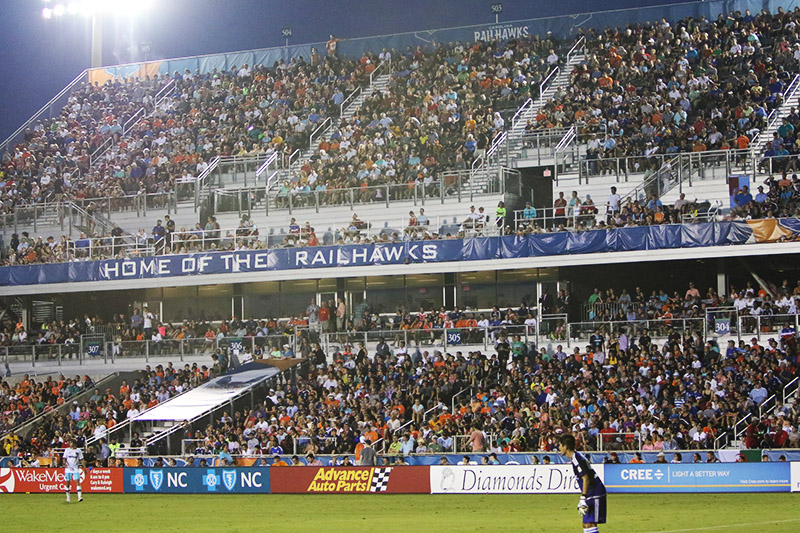 The stands at Sahlen’s Stadium at WakeMed Soccer Park

The North Carolina State Fair finishes up this Sunday. It includes all of the well known exhibits, rides, music and food that has to be seen to be believed.

The International Festival of Raleigh is an event at the Raleigh Convention Center with food, drinks, dance, art and more from more than 70 cultures all around the world. This is the event’s 32nd year and it runs from 10 AM to 10 PM on Friday and Saturday and 11 AM to 6 PM on Sunday.

The Duke Chapel Vespers Ensemble is performing at Durham’s Duke University Chapel in a mix of music from the 16th Century and the 20th Century. It starts at Friday at 8 PM.