Cary, NC – The North Carolina State Employees Credit Union (SECU) has its third location now open in Cary, with a surge in safety  deposit box openings and estate planning appointments in a short period of time. 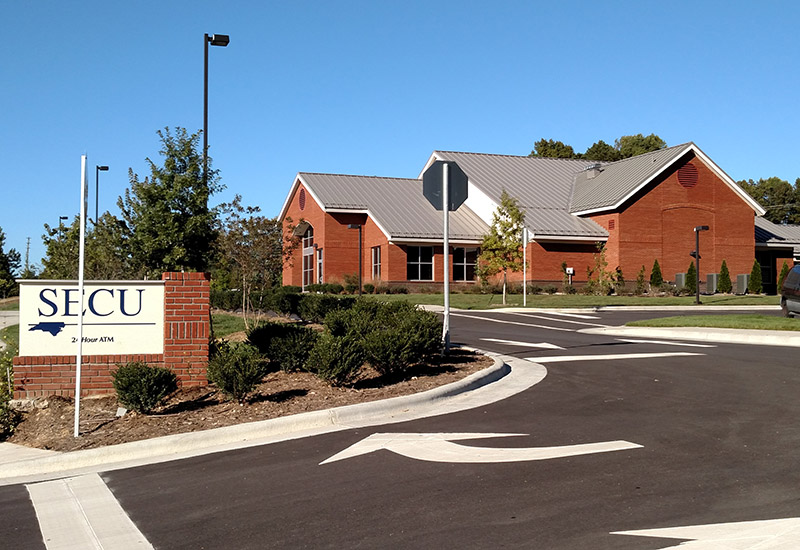 The new SECU branch officially opened for customers at Macedonia Road on Tuesday, September 5, 2017 but the location held a grand opening and open house to commemorate on Thursday, October 20, 2017.

Jason Evans, the branch’s manager, said this branch will serve a part of the town with a lot of need for their services.

“The need for safety deposit boxes is huge in this part of Cary,” Evans said. 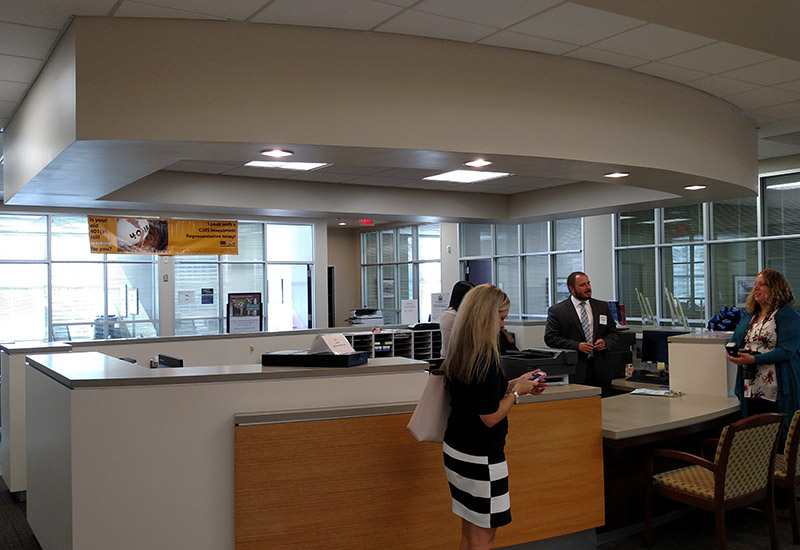 Since opening in September, Evans said they have opened 250 safety deposit boxes.

“A new branch doesn’t get as many as us,” Evans said. “You usually see 20 open in the first month.”

Similarly, Evans said this region has a large need for estate planning services.

“We filled all our appointments within the month,” he said. 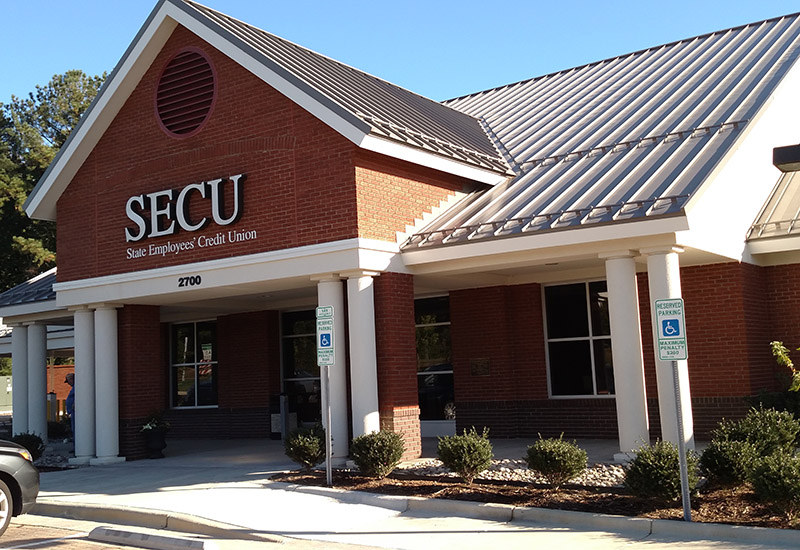 “It was frustrating to ride past the building and have everything look okay,” Cobb said. “But we were hard at work.”

From the outside, the new branch may look bigger than other locations but at 8,500 square feet, it’s actually one of the smallest of the new branches built in recent years. 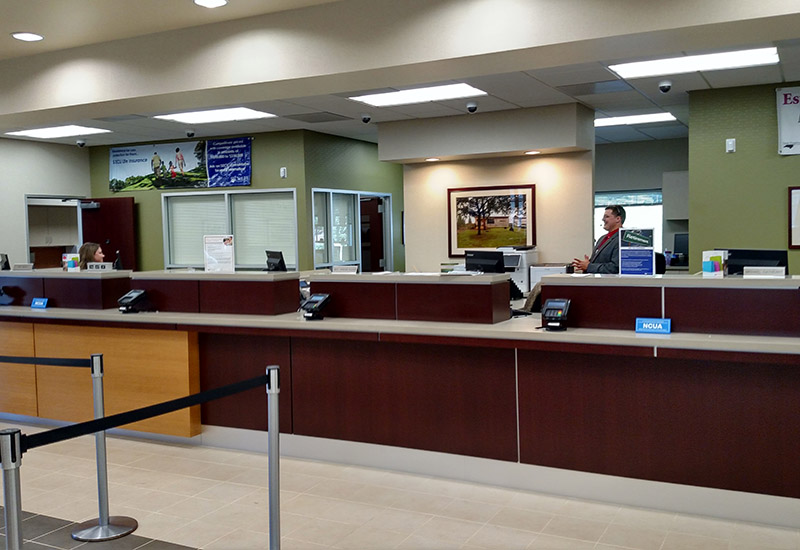 The SECU is the only state-chartered bank and credit union in North Carolina.

“When we say you own the place, functionally, you do,” said Jamie Applequist, NC SECU executive vice president of branch operations.

The branch is located at 2700 Macedonia Rd. 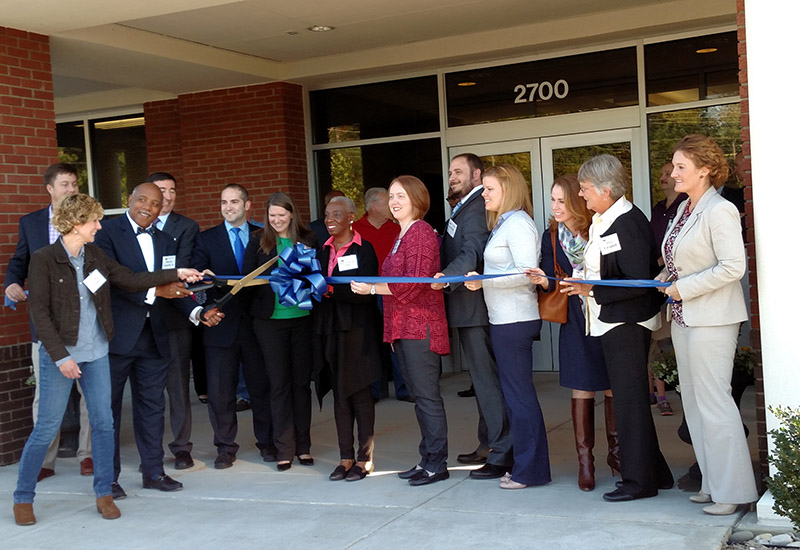 Cary Ranks in Top Ten for Quality of Life Nationwide