Cary, NC – Unlike data such as unemployment or home prices, quality of life is something difficult to nail down, though it is just as important to towns and cities. But a new study attempts to rank Cary’s quality of life and puts the town as one of the country’s best.

In a new study from NerdWallet, the economic information research site looked at quality of life across the country, trying to find the towns and cities with the best quality of life. According to the study’s authors, Cary ranks sixth nationwide for quality of life, right between Boise, Idaho and Eugene, Oregon.

The study looked at six factors to determine quality of life:

Only towns and cities with a population of more than 150,000 though across the study, relative low-population municipalities seemed to rank near the top.

To Cary’s credit, factors related to its low poverty and unemployment rate helped propel it near the top of the pack. Only Fremont, California had a lower poverty rate in the study (1.3 percent compared to Cary’s 3 percent).

Another factor that helped Cary was the median gross rent as a percentage of monthly income. In other words, what is the average ratio of rent payment to how much one makes in a month? Cary had the second-lowest with 25.4 percent, only behind Frisco, Texas at 23.7 percent.

Cary did not get high-marks across the board, however. The study also looked at the mean length of the workweek for each municipality. Cary had a workweek of 40.3 hours, which put it near the bottom of the pack.

However, the impact of the workweek length on quality of life is unclear. Several of the top-ranked towns and cities also had long average workweeks in hours while some of the lowest-ranked municipalities ranked well for workweek length. For some context, Madison, Wisconsin ranked #1 in the study and its mean workweek length was 37 hours.

The study also suggests shorter commute times may mitigate the impacts of relatively long workweeks. Cary’s average commute time was 23.6 minutes according to the study. 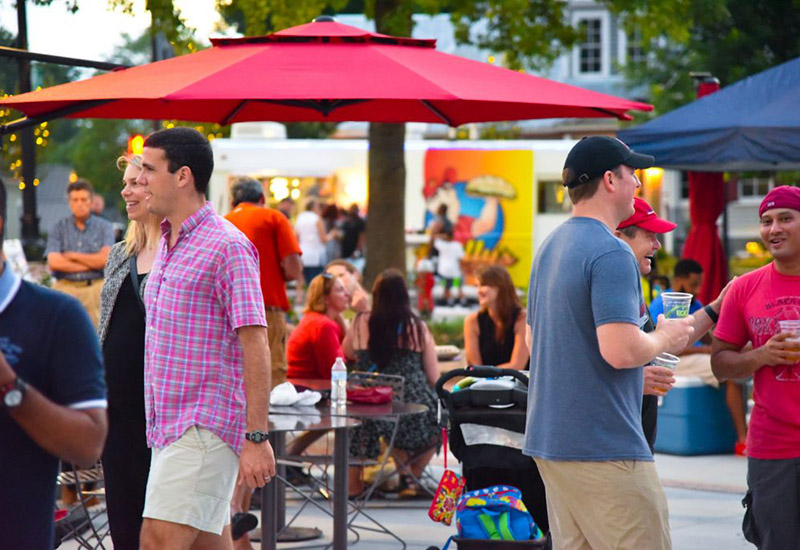