Cary, NC – Max McGee has been with TITLE Boxing Club since it started and has stood out from the rest of TITLE’s managers, earning himself the Manager of the Year Award.

Manager of the Year

McGee, who manages TITLE Boxing Club on Renaissance Park Place, said a large part of his management and coaching style is based on the idea of teaching someone versus telling them.

“We’re teaching staff why we do certain things rather than just telling them what to do,” McGee said. “It’s the same with people who come to our club. This approach helps people buy into the concepts rather than just doing what they’re told. Otherwise, complacency sets in.”

Another benefit, McGee said, is the core staff has been consistent at the Cary club since it opened four years ago.

“It helped us establish a culture early,” McGee said.

For club members and people who come to TITLE to exercise, McGee also said a focus on fun is important to keep people coming back. While it is for boxing and kickboxing, TITLE is a non-contact with people learning the concepts without sparring.

“People join or cancel at a gym because of motivation and accountability,” McGee said. “We want to be what people are looking for.”

As part of this, McGee said they want to be a club, not a gym, and know everyone’s names and even reach out to people if they have not been coming in for their workouts. 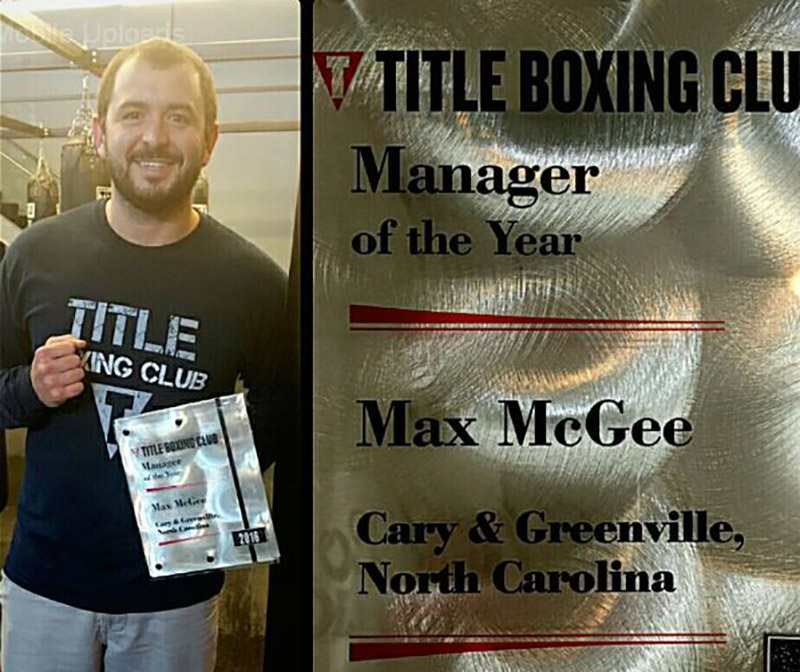 Not a Monotonous Gym Routine

McGee got interested in sports management in college at UNC-Chapel Hill but found himself in a sales job for a professional team that he described as a “grind.” A little later, McGee heard about the opportunity for someone “young and hungry” to manage a TITLE club.

“I fell in love with it,” he said, adding that he’s lost around 45 pounds since getting into boxing.

At TITLE in Cary, McGee said anyone can come in and learn and they have members as young as four years old to their 90s, including programs for people with Parkinson’s.

One of the benefits to a boxing work out, McGee said, is it is a skill-based exercise and people can work at their own pace, even in groups.

“That’s more fun and you feel like you’re learning something since boxing is a skill,” he said. “It’s not the same monotonous gym routine.” 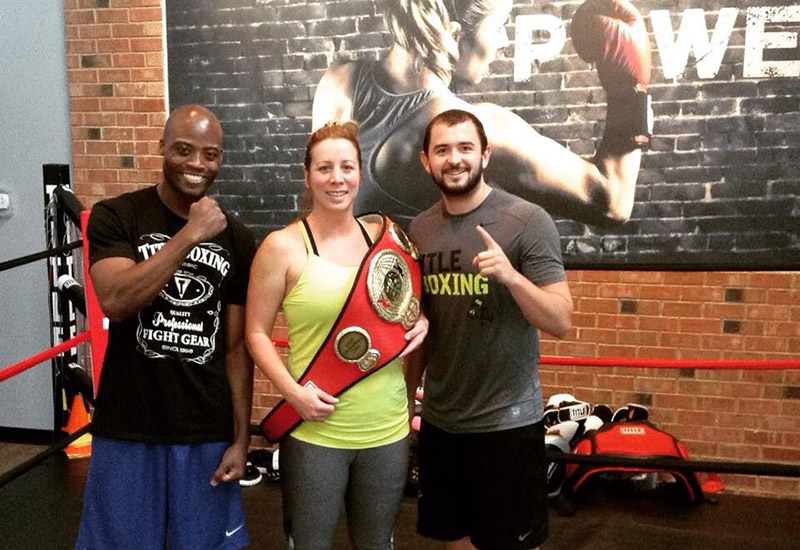