Cary, NC – A new garden design store is now open in Downtown Cary, with design and installation services as well as unique plants and custom arrangements for interior decorating. 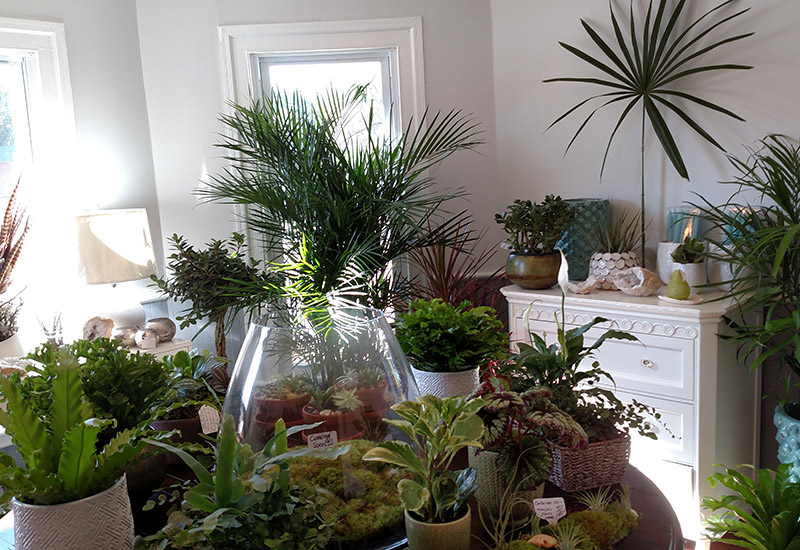 City Garden Design, located on W Chatham Street opened this past Saturday, October 28, 2017 but owners John and Paula Higdon have been working on bringing their store to Cary for about a year.

John Higdon has 20 years of experience in landscaping and has a degree in horticulture, working in design and landscaping for the past eight or so years.

“I did a lot of design work but I missed the other aspects like interior plants,” Higdon said.

Higdon described the store as full service, with installation, custom arrangements and orchids for delivery and more.

“We also have plants for inside, with unique options and specimens you can’t get in box stores,” Higdon said.

Plans for the future include tree rentals as well as custom cuts for wreathes and poinsettias around the holidays. 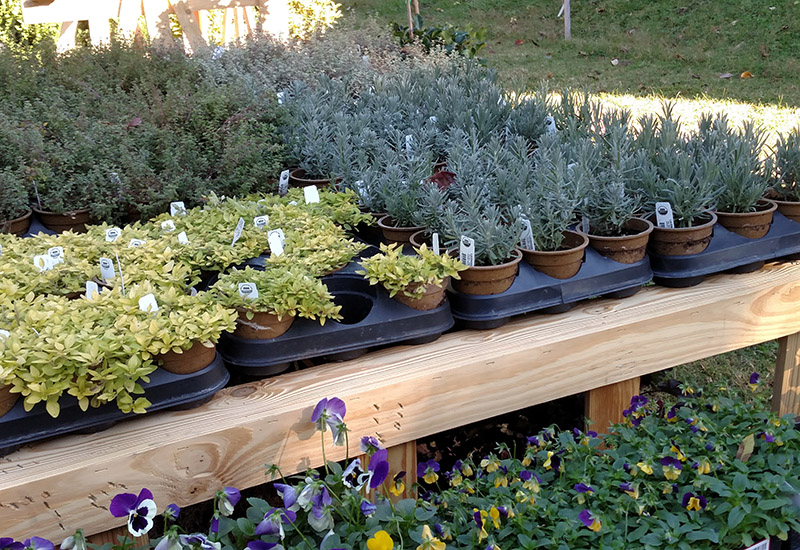 City Garden Design is opening on W Chatham Street at a time when the downtown region is growing quickly.

“Downtown Cary is taking off and we wanted to be a part of that,” he said.

Cary in general is also expanding quickly and Higdon said they can carry new developments past those initial design plants.

“We want to be the next step where you get something nicer,” he said. 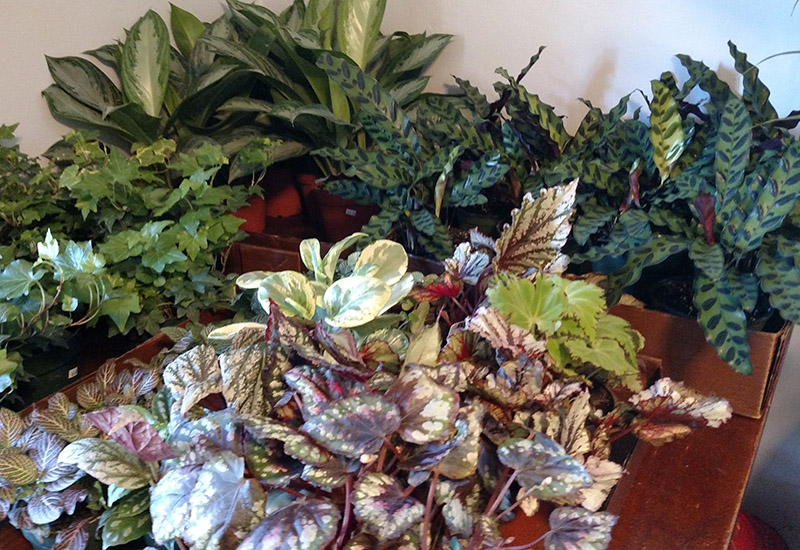 With an area such as Downtown Cary, Higdon said his preference is to work on courtyards and small urban planting, or as he says, getting the highest impact with the smallest space.

In addition to plants, City Garden Design also carries decorations, from physical decorations such as crystals and geodes to fragrances such as French soaps and room sprays.

“A lot of reaction has been there’s nothing like this in the area,” he said. 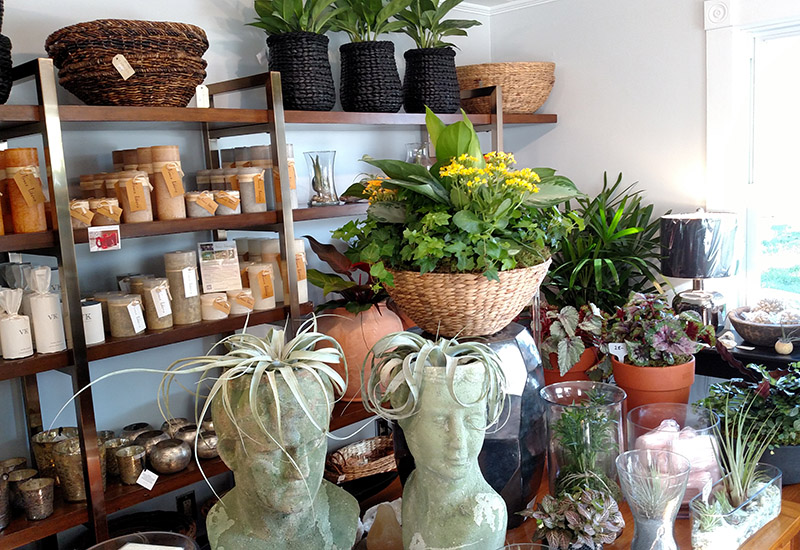