Cary, NC – A new study ranks Cary as the fifth-best place to raise a family in North Carolina, owing to its low unemployment rate, high median income and safety.

Fifth in the State

Towns were ranked based on a number of factors but the most prominent are unemployment rate, median monthly housing costs, the family poverty rate, crime rate and graduation rate.

Of all the towns ranking in the top 25, Cary has the lowest unemployment rate at 4.5 percent. The study also cites Cary’s rankings as one of the safest towns in the country.

Cary also has one of the highest median incomes in the study with $91,579, though Morrisville and Holly Springs both had lower family poverty rates. Also, the proportion of young people in a town appears to have weight in the study. It points to Wake Forest having nearly a third of its population under the age of 20 as a positive, while Cary has an aging population currently.

When looking at the top 10 towns and cities in this study, there is a clear link between geography and meeting the guidelines. 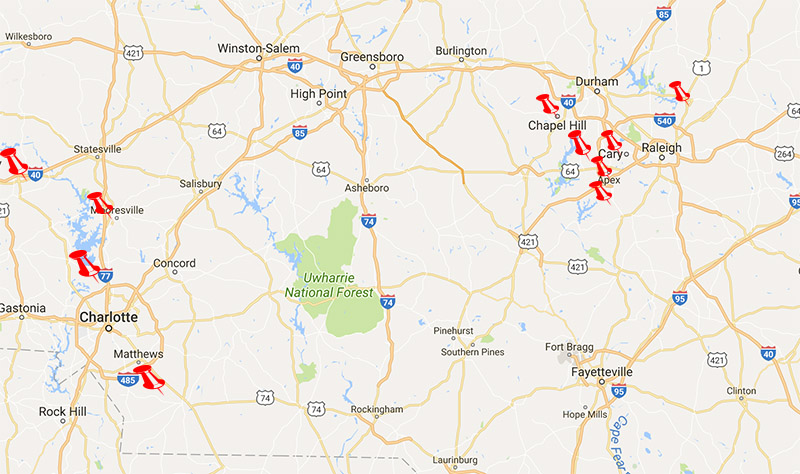 The study’s top ten are centered around the anchors of Raleigh or Charlotte, with Chapel Hill ranking eighth as well.

Additionally, median home prices in all top ten towns and cities is high, which poses an obstacle for families who want to live in this communities or what families end up being included in the study.

Cary also ranked as the third-best town to raise a family in North Carolina in a similar study. 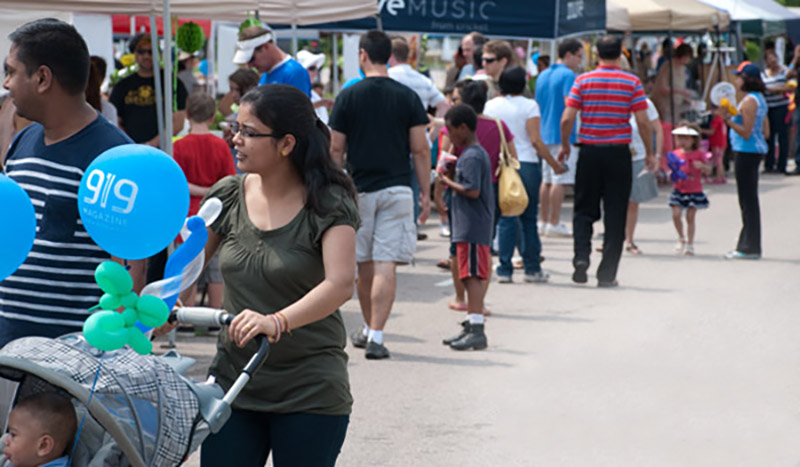 Story by staff reports. Photos by Google Maps and Hal Goodtree. Coverage is sponsored in part by Waverly Place.