Cary, NC – Reports keep rolling in about the high standards of living and business opportunities in Cary. But one of the biggest accolades comes from an FBI report which shows Cary is the safest town of its population size.

According to the FBI’s Uniform Crime Report, in 2015, Cary had 81 reported violent crimes. That’s the fewest number for any town or city in the population range of 100,000 to 500,000 in the United States.

By comparison, the FBI’s report says there are an estimated 372.6 violent crimes for every 100,000 people in the United States. And while the report shows that violent crime rose 3.1 percent nationwide between 2014 and 2015, mostly due to spikes in major cities such as Baltimore and Chicago, violent crime fell 17 percent in Cary in that same period of time, down from 98 reported violent crimes in 2014.

Cary has been labeled the safest town in years past and a recent report on cities for drivers had Cary scoring the best when it came to the risk of motor vehicle theft. Also, a report by ApartmentAdvisor found Cary to be one of the safest towns to live alone.

There are a variety of reasons why Cary is such a safe community. It has more economic opportunity than many other towns and cities, with a 3.8 percent unemployment rate, compared to North Carolina’s 5.5 percent rate according to the Bureau of Labor Statistics.

Cary also has a 6.7 percent poverty rate compared to 17.2 percent statewide, according to the U.S. Census Bureau. 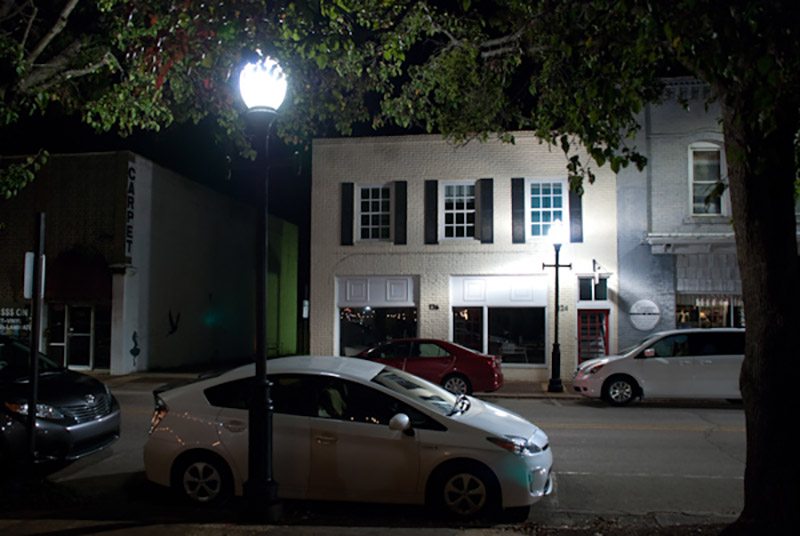