Cary, NC – Parkinson’s disease affects close to one million Americans and can take a serious toll on speed, balance and overall mobility. And an annual event in Cary not only fundraises for research of the disease but gives its patients a fun way to fight its progression. 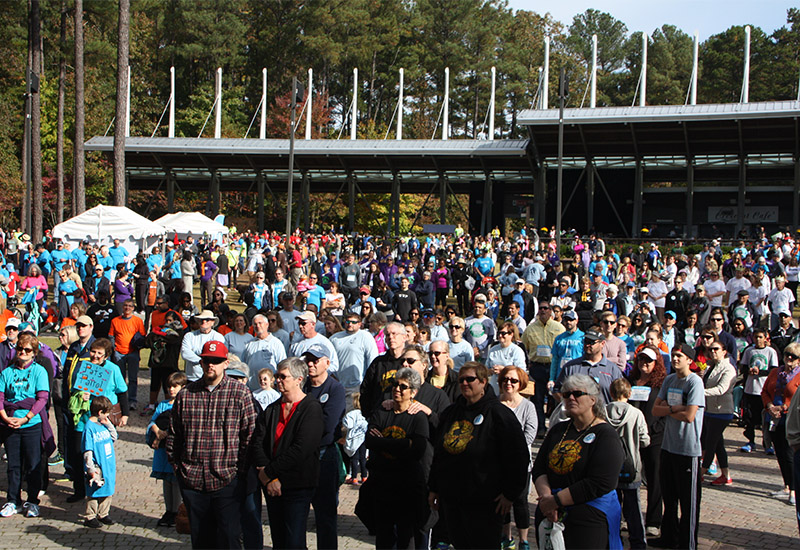 Moving Day is a yearly event put on by the National Parkinson Foundation and on Saturday, October 29, 2016, it will take place at Koka Booth Amphitheater. Here, people will be able to walk around Symphony Lake and visit different tents, booths and food trucks.

“There’s a lot of research on exercise for Parkinson’s,” said Dr. Jessica Shurer, licensed clinical social worker, center coordinator of the National Parkinson Foundation Center of Excellence at UNC and Moving Day’s creator. “It’s extremely helpful and may even slow down the progression of the disease.”

Parkinson’s disease results in the brain stopping the production of dopamine, a neurotransmitter that guides our balance and controls our movements.

Not only will Moving Day provide a scenic route for people to walk, there will space at Movement Pavilion for other types of active exercise.

There will also be resource tents for people with Parkinson’s and their friends and family.

“The whole event has them in mind,” Tedder said. “Parkinson’s slowly chips away at you and this helps people feel hopeful.”

Shurer started Moving Day when she saw there was no way for people with the disease to connect.

“I needed a way to bring the Parkinson’s community together and I couldn’t believe there was nothing like this anywhere around,” Shurer said.

Moving Day started three years ago, with Saturday, October 29, 2016 being the fourth year. Each year, the event broke expectations for fundraising and half of the funds go specifically to local services while the other half goes to national work. 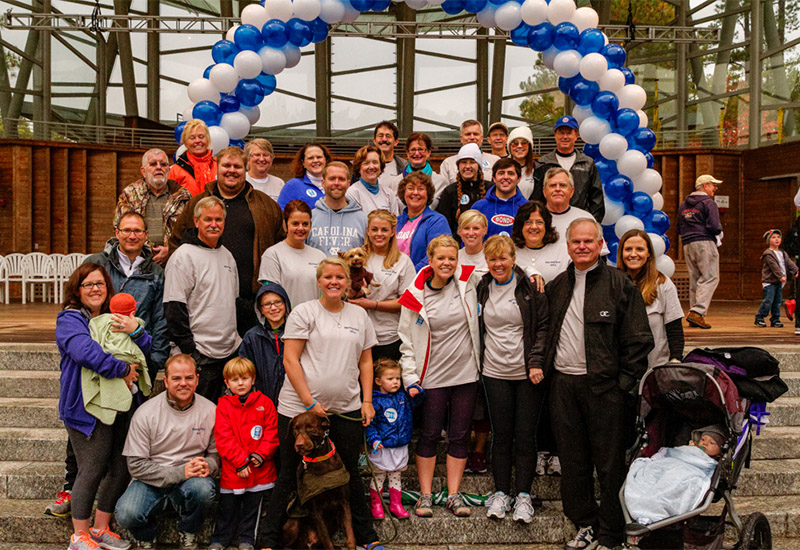 Parkinson’s disease affects about 1 percent of the general population and Shurer estimates more than 10,000 people in North Carolina have the disease.

“It’s hard to capture an exact number,” she said. “In rural areas, people aren’t necessarily being seen and there are few movement disorder specialists.”

There are only 40 clinics worldwide that are designated as “Centers of Excellence” by the National Parkinson Foundation, including UNC-Chapel Hill’s School of Medicine and Duke University’s Medical Center, which also helped create the Moving Day event. And with so few clinics, and none east of Raleigh, Shurer said it’s indicative of how few people know much about Parkinson’s.

“Unfortunately, we live in an ageist and ableist society and there are misconceptions,” she said. “People can still live a full life with Parkinson’s.”

One of the new additions to Moving Day for 2016 reflects this with a Creativity Tent that features art and crafts by people with Parkinson’s.

“Parkinson’s alters dexterity and can hurt people emotionally but it still opens them up to their creativity and it can make new ideas bloom,” Tedder said.

Other new additions to the event are live music and food trucks.

“People usually leave after the walk and we want them to stay,” Tedder said. “And we think most of them leave because they’re hungry so that’s why we have the food trucks.”

The event also has tents by sponsors and a kids’ section around the Koka Booth setting. With all the people who come out to support not only Parkinson’s care but also people who have the disease, Shurer said this is why she wanted Moving Day to exist.

“It’s very empowering to have your support system come together,” she said. “That’s why I love it. That’s the reason I started this.” 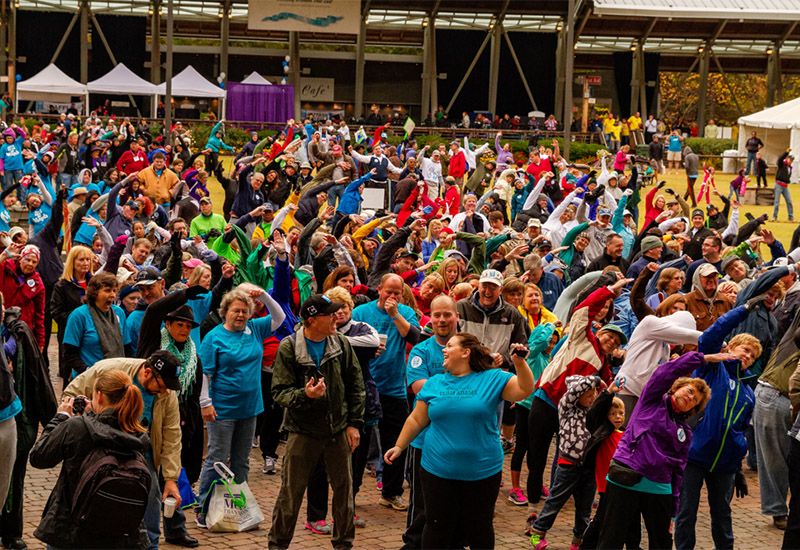