Cary, NC – This Sunday, the Cary Community Choir will be performing George Frideric Handel’s “Messiah” for the 47th year at Westwood Baptist Church. But this year’s choir will be a little different as the group got to perform at the world-famous Carnegie Hall. 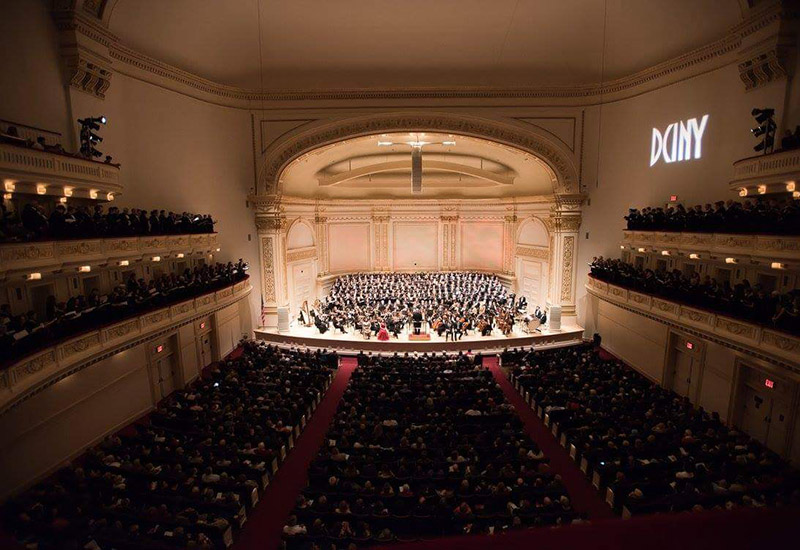 “It was awesome, phenomenal,” Blackley said. “I’ve never been to Carnegie Hall before so standing on stage and staring at this enormous audience was incredible.” 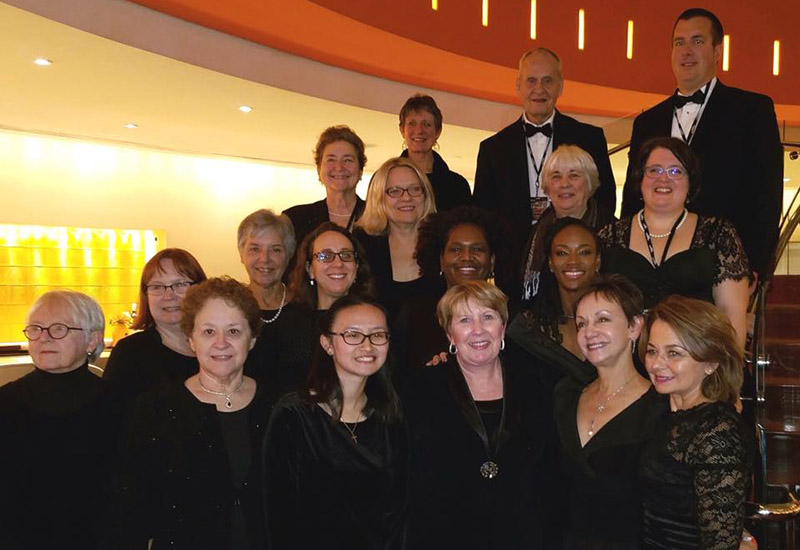 Members of the Cary Community Choir at Carnegie Hall

With so many famous musicians performing at Carnegie Hall over the years, from Renée Fleming to Leonard Bernstein to the Beatles, Blackley said it was exhilarating.

“The impact of where I was and who had been on this stage really hit home,” Blackley said. “I had goosebumps.” 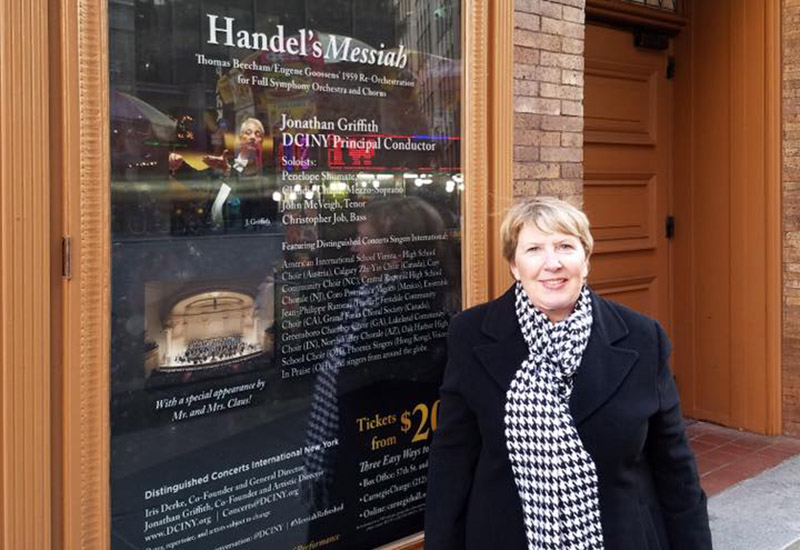 Candace Blackley in front of the marquee at Carnegie Hall

This Sunday, December 3, 2017, the Cary Community Choir will be performing the Christmas section of Handel’s “Messiah” at Westwood Baptist Church on Westhigh Street.

“We’re considered a one-hit wonder because all we perform is this song,” Blackley said.

Joining the choir on stage will be an orchestra made up of area musicians. Blackley also said she feels the time performing at Carnegie Hall will make for a better show.

“It has given us an edge. I could tell the difference when we rehearsed,” she said. “We’re more confident because of the things we learned from the conductor at Carnegie Hall. He spent the first hour and a half of the rehearsal just on pronunciation before we even got to the music, and that’s carried over.”

This year, the choir will have around 80 singers for the “Messiah” performance. 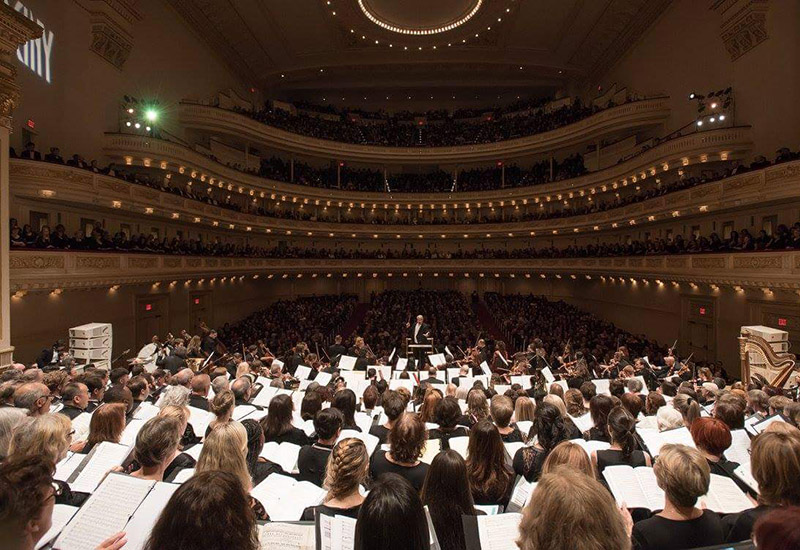