Cary, NC – Higher education can help people become better informed citizens and critical thinkers but it can also get someone a job where they make more money than before. A new study suggests higher degrees have greater impact on earning a higher wage in Cary than most other towns and cities in the United States.

In a study by SmartAsset, municipalities across the country were ranked based on the percentage increase each degree earned the average person.

In Cary, the income breakdown by degree looked like this:

The added income each degree earned the average person makes Cary the third-best municipality where a degree adds income value. Cary was actually tied for third with Arlington, Virginia and Huntsville, Alabama.

“Cary stood out in the study in that it did well in all four categories,” said AJ Smith, vice president of financial education with SmartAsset. “Each of those degrees saw significant increases in income.”

The first and second-ranking cities in the study were Jersey City, New Jersey and San Jose, California respectively. 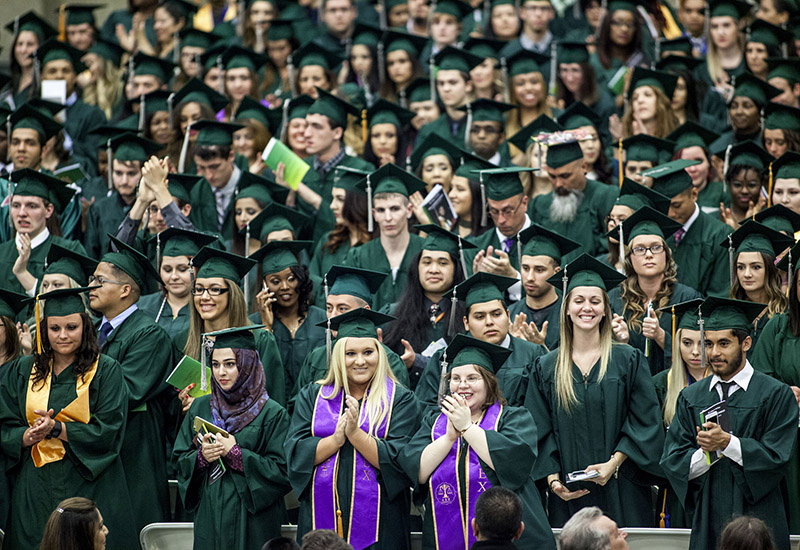 Where Are The Jobs?

When thinking about Cary and education, it is hard not to think of the research triangle and all of the universities surrounding us. But according to Smith, the study did not see a correlation between high-ranking municipalities and concentrations of colleges and universities.

“There are universities in some of these spots, but overall, it doesn’t look like it is a driving factor,” Smith said.

Instead, the top-ranking towns and cities tended to be in technology hubs.

“What this shows us is tech hubs are not just in California. Huntsville, Alabama is a significant location for those jobs now,” Smith said. “You see cities with specialized careers doing the best.”

SmartAsset is a financial analytics website and Smith said this study ties in with their goals.

“We do studies about what you make and education affects what you make,” Smith said. “We do these studies to get people to think about their financial goals and what they can do to achieve them.” 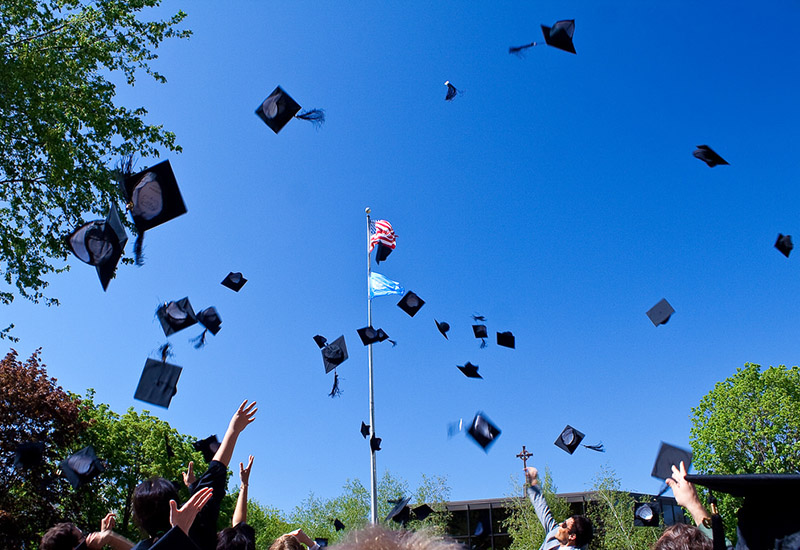